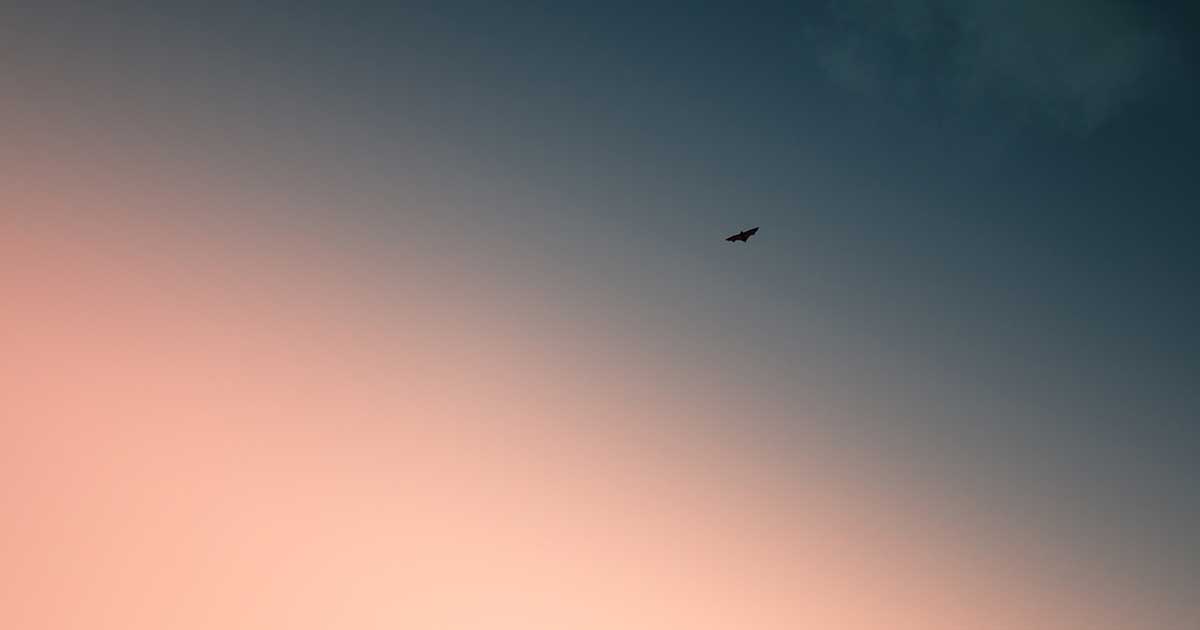 A Murder in Spirit

I’m not a letter writer. Phone calls, fine. Letters, what for? Well, can’t send you one now, can I? Can’t call you either.
Maybe writing about that crazy evening can help the healing.

“I never thought murder was in the cards for me,” you said, out of nowhere.
Griffin and I rolled our eyes. “What do you mean, pa?”
The three of us sat in our backyard patio. The chiminea was nibbling on logs letting off wispy whiffs of smoke.
You seemed lucid, pain-free, less slumped in your chair. The weed was opening you up.
Griffin and I were smoking, for laughs. You had taken the chow route — a poster child for medical use.
“Murder I didn’t think was in the cards for me,” you repeated ominously, with a potheady chuckle.
“Active or passive?” asked Griffin.
“What on earth are you driving at, pa?” Me, cringey.
“In the back of my mind,” you said, “even as a kid, I always wondered what would do me in, someday.”
Well, we fucking knew now: it was going to be the Big C. Griffin seemed on the same train of thought.
“I have this memory creeping up,” you said, “I was single, one night back in Houston after some barhopping, a pickup truck pulling up close. Two guys on the loading bed. One of them suddenly leaned over, gun in hand. Its barrel inches from my mouth. I could smell the metal.” There was a clear tinge of emotion in your voice. “Barely twenty he was, yelling, machine gun-fast, You motherfucking faggot, you’re done! Next: a click. His buddy slapping his knees, that’s how funny it was.”
Now, that was unnerving. “You never told me, pa,” I said.
“I was shook up,” you looked pale recounting, “So I just ran! The pickup didn’t chase. Frantic, I reached another watering hole.”
“Thought I’ve heard all your stories,” I said. “You called the police?” About to burn my fingers, I handed Griffin my gleaming stub.
“Naw,“ you said. “Cops weren’t friendly those days.”
“As opposed to now?” Griffin grinned, sucking a last connoisseur drag, before the dying debris of black ash with glints of searing orange disintegrated onto the pavers. He was stomping furiously, me slapping his arm.
“I was closeted then,” you continued. “No reports of copycat incidents in the Post. What the kid shouted, it stung. I was just a gay dude in my twenties out for a night in Montrose. That could have been it. Cold-blooded murder, you see, was in the cards for me even then.”
“Probably just some crazy kids on a dare,” I figured.
“The police,” you said. “wouldn’t give a rat’s ass if a queer got shot.” You paused, changed gears. Your eyes seemed moist, hard to tell in the light. “It’s been a fun rollercoaster ride, this. I’d gotten married. Of course they didn’t let us call it that, but the same type of ceremony. Surprise, surprise, society eventually came around. I’ve seen bliss! A gorgeous baby girl.” Me, you meant, bathing me in a warm, loving glance. “Thirty-five now, wow. Unmarried, but in a stable relationship, you two, for what, nine years?”
“Ten,” said Griffin.
“Then, eventually, my husband and I split,” you sighed, “Things happen. Don’t let it happen to you, guys.”
Griffin squeezed my hand.
“What I was thinking now, murder, as a wrap, wouldn’t be so bad.”
What? WTF! “I told you, pa, I get you pills — you move it from there.”
You shrugged, fumbled, “You know me… my belief system won’t let me.”
“Fucking belief systems,” I deciphered Griffin’s whisper.
“Well, chemo and radiation shit have run their course,” you summed up, “Good old Doc Martin is out of ideas. Won’t nudge me over the cliff. Says, he’s too much of a life preserver.” You turned to Griffin, “And the alt meds you’ve researched, Griff, Doc says, They’re worthless crap.” You grabbed Griffin’s hand, “Sorry, son, nice try.”
Griffin loved you calling him son.
I needed to show strength, loaded more logs. It got chilly as the flames were dying.
“Griff, you’re a survivalist,” you said, “a hunter, not a gatherer.”
Hunting had always been a triggering bone of contention.
“It’s deer season. My thinking is, can you arrange a mishap? Like… Somebody popping me in the backwoods somewhere? People get all sorts of kicks.”
Griffin frowned, considered. “Nobody I know with that kind of kicks.”
“What the hell, pa!” I lost it. “That’s goddamn sinister! We’re not having somebody shoot you by accident!” I waved stupid air quotes.
“We’d have to dump the body,” said Griffin, like plotting the perfect crime, “Otherwise…we’d leave the shooter stigmatized.”
The words of weed! I wanted to punch you both.
“Most people,” Griffin cautioned, “want a grave or something.”
You elaborated calmly, “My belief system, once I pass — doesn’t need rituals.” You looked at me sweetly, “It’s your call. As kin goes, you’re next.”
So much for strength. Griffin saw me tearing up.
“You are a survivalist, too, dad,” he said. You ate it up being called dad. “You will survive in our thoughts.” It sounded like a vow. “You’ll be with us in spirit.”
I found your eyes, “You also raised me with a belief system: I believe plotting a mercy-murder is pathetic.”
There was leaf-rustling overhead.
Griffin said pointblank, “Picture this: the ocean. We get you some good dope to help you sail into the sunset.”
You contemplated the thought. “Into the sunset, huh? Where my little light will just flicker and snuff itself out?”
Yeah, I prayed, that’s the spirit.
We ducked. Some black mammal was fluttering across at tree level, maybe a bird, probably a bat.
Griffin said, “Here’s what’s in the cards: a murder of crows caw-cawing overhead bidding farewell just as the sun goes down.”
“Stupid,” you smiled, envisioning, “stunning.”
We laughed. It was almost a beautiful moment.

I didn’t tell you how much you meant. My hunch is you knew. 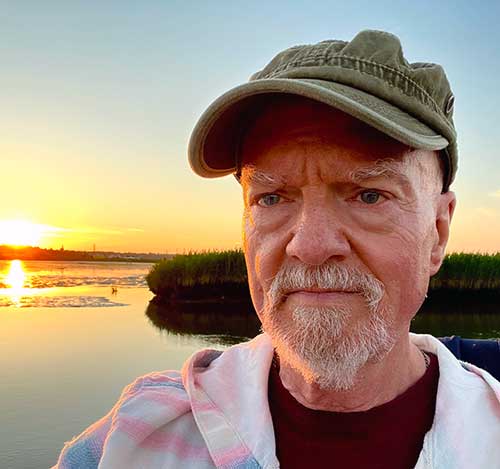 Hart Christopher Vetter has been writing all his life. He immigrated as a young man and spent formative years in Houston. Switching to short stories in 2021 taught him to get to the point in a flash and offered the thrill of seeing a few of them published. A recent novel, God Forbid, and screenplay, ‘Kill Joy’, are still looking for loving homes. He lives in the river town of Nyack, NY.