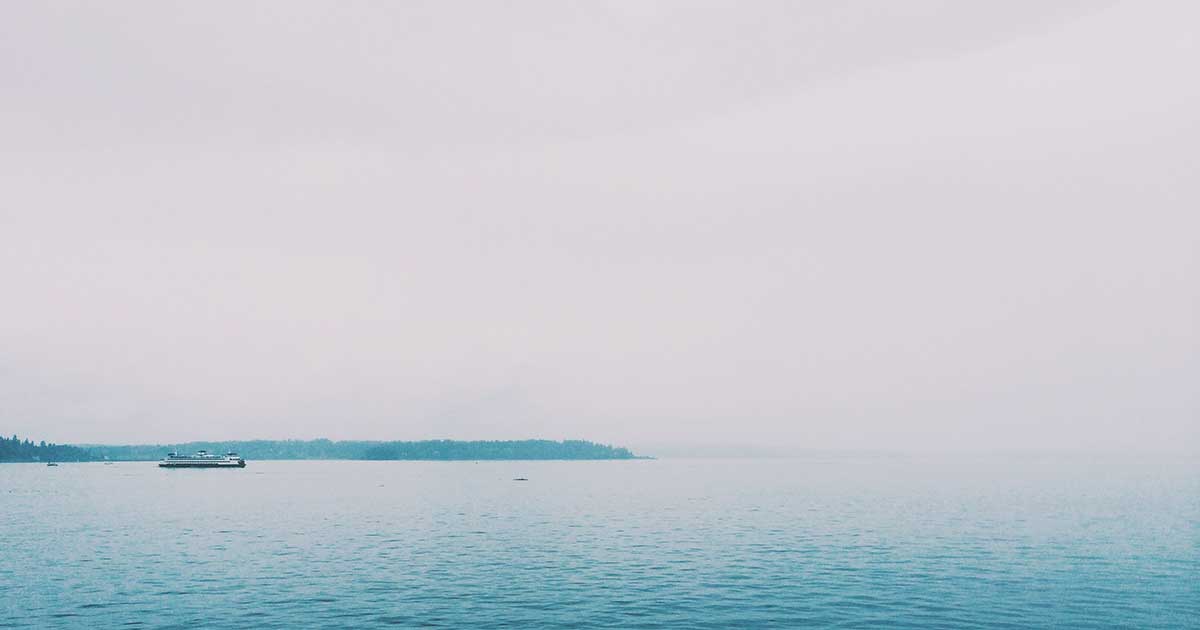 ‘A Letter to My Younger Self’

I see you’ve reserved your spot. Soon you’ll drive up the coast, take two ferries and drive some more, take another ferry and not land at Hollyhock Retreat Center. You will in fact almost hate much of your time there, hate in the way that you do when you are scared. Fear was never something to acknowledge, oh but anger, that you could do. Trust me on this, you’re going to come face to face with your death.

That death you were sure would take you out at thirty-two. That knowledge you carried around with you as a kid, tucked next to your peanut butter and sweet onion sandwich, as a teenager when you huddled together with Mr. Smirnoff, and as this hobbled together adult. The surety that the gutter awaited, the lurch into the street after a night at the Castle bar, having drunk the drag Queens and dykes under the table and couldn’t get your keys back from the bartender. Death was your friend since you were born, you knew it would come, your mom told you often enough you never should have been born. That your elder sister Leslie, the one still born at eight months, that she should have lived. You were a sort of consolation prize. I know you think that you`ve lived a borrowed life.

But that is about to change.

As you hand over your money and the woman says, “you know this is a silent retreat.”

You stumble over that and say, “yeah, like no Walkman, TV.”

And about piss yourself when she says, “noooo, no words.”

When she says no drugs. No problem, you always thought folk who did drugs were stupid to take the risk when you fukking knew what was in tequila. The other stuff could really mess ya up cause you never knew, it could be rat poison for gawd’s sake.  And it was illegal, so just no.

Then she says, “Ah no alcohol.”
What pours from your astounded mouth is, “No worries, I’ll just wander over to the pub.”

But no leaving.  No pub. WTF. But, you will stay the night only because there are no more ferries that day.

And you won`t leave on the next morning ferry like you thought, you won’t get up at six to check your oil. Trust me you are going to shower at 5:30 A.M. and make your shaky, tired ass way over to your meditation cushions. Go on, close your eyes, you may not find peace, but if you try even a little, you will find beauty. The sweet clear music of silver Tibetan bells on the breeze. Though you`ve never heard them in real life they`ve kept you surviving for the last thirty odd years. Do you remember tilting your head as a baby, listening to beauty, while your mother made up new ways to swear at your existence?

But first you’re going to eat dinner and be just pissed enough to be curious about what those crystal gazing weirdos are going to do in the shrine room: the meditation hall.

Walk into the shrine room and know you are home. Know that moment that eclipses all the shit in all your lives and maybe even the ones to come. Know if you take your shoes off and go forward, that life as you knew it was completely done or you could back up and die. That simple

You hate meditation it makes you shake, have waking nightmares, sweat and throw up.

For four days you are going to get steadily more ill. Until the retreat leaders and kitchen staff sit you at the table with a contraband hot coffee laced with four table spoons of sugar and a bunch of aspirin. Coffee wasn`t allowed, but they gave it to you.

You aren’t going to be able to pick the cup up, the tremble in your hands is too bad, so instead you lean over and slurp it, feeling something steady a bit. They feed you Jello, to settle your stomach and somehow you start to get the hang of meditation

Two years later, still sober, having not had a drink since you stepped into that shrine room you are going to stand in another room full of strangers.

And say the line, “I’m an alcoholic”. When you tell how you got sober, some kind person will explain how close to death you came, that detoxing on an island may have been the bravest stupidest thing you’d ever done.  I didn’t know.

You will know, you will know that you beat the odds.
Writing this letter thirty-one years later, I can tell you that your whole life will be defined by that moment. The moment you chose to die and have a new life, and it was two weeks after your thirty second birthday. Death comes in so many forms.

You’ll be glad you chose this one, to die and wake up, to know that reaching for spiritual understanding is better than reaching for a bottle of 30 Proof spirit of alcohol.

Death comes in so many forms, not all bad. 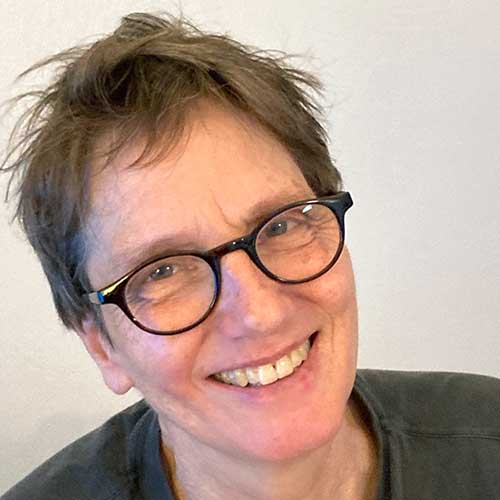 Jody padumachitta Goch is a Canadian living in the German Black Forest. They write poetry and short fiction, chop wood, and train horses. Jody’s jeans and shirt pockets are full of stories. It’s hell on the wash machine. They enjoy lighting the wood stove and rescuing words from the lint catcher. Jody’s been published in The Coop, CommLit, The Wild Word and a few others.