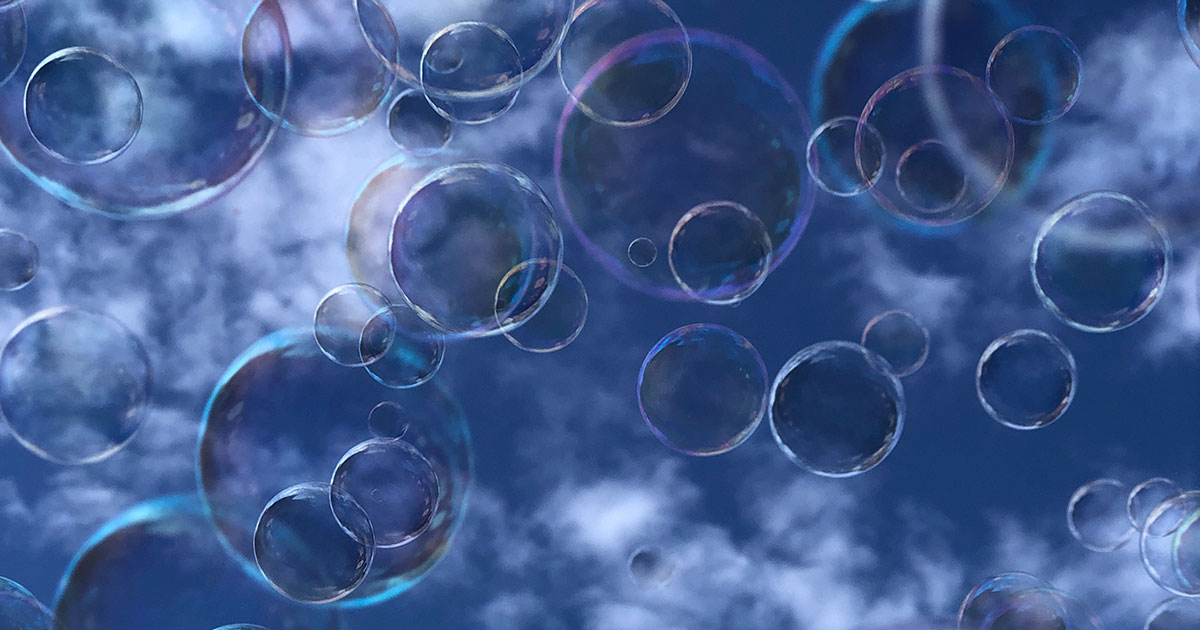 There was a baby. She had just started walking. There was a little boy. He was three years old. Everyone knew it. Three was his favourite number and he recognised it whenever he saw it.

There was a washing machine, constantly spinning, chugging, slurping, rinsing, rocking. At times, it seemed as though it would take off into the stratosphere.

There was a woman. She fed the washing machine several times a day. When it worked itself into that manic frenzy where it appeared as though it would shoot through the roof, she sometimes wondered if she could go with it.

The woman was tired. Heavy, bone-deep, crushing exhaustion. Cherub faces and chubby hands were the reward for several years of broken sleep, not enough sleep; she needed sleep.

The baby blew bubbles in the high chair and banged her spoon. Her cheeks were aflame with swollen gums and growing incisors. The bubbles seemed to soothe.

The boy had finished his Ready Brek. “Pasta”, he cried, apropos of nothing. “Spicy pasta”, he confirmed. It was 8am. No pasta.

There was shouting, demanding, crying, begging, rage. The baby started wailing. She continued to blow bubbles throughout.

The washing machine had reached a fever pitch with its first wash of the day. The drum was shaking, as if in sympathy with the little boy’s fury.

Crying. Shouting. The spitty rhythm of the baby’s bubbles.

Bubbles. There they were, on the window sill. Paw Patrol ones, bought in a moment of appeasement in Tesco.

The back garden was warm already, the June sun having risen with the small ones. There was moisture on the grass, so little wellies were put on. The woman made do with flip flops and wet toes.

The children were distracted enough by the sudden change of scene to have stopped their howling. The tear tracks and red cheeks remained, but they were fascinated by what they were doing outside while the Ready Brek hardened in bowls. This wasn’t the usual morning routine.

The woman took the wand of the bubbles and gently blew. Magic poured forth.  Little glass baubles that spun and shone. Large, tremulous spheres of light, drifting up into the sky. Tiny crystals that hovered and then settled on the grass.

The boy laughed and chased, jumping and popping. The girl took faltering steps towards the big ones, reaching her hand out but not quite ready to connect. She eventually just stood, staring up at the ones that floated into the ether, her eyes not quite making sense of what was before her.

The woman let her breath flow, her lips in an ‘o’ shape, releasing and creating and sending wonder into the sky. When the boy asked if he could try, she handed over the reins.

She watched him aping her movements. Dip the wand into the pot. Lift it out. Put it to rosy, pouting lips. Blow.

He was too gentle the first time. Nothing, just a shivering of the sheen stretched across the circle.

Then, he blew too hard. The sheen exploded in a shock of spray. The baby laughed. The boy scowled.

But he tried again. He knew that was the way to glory.

Finally, on his third try, he got it right. Breath connected and bubbles streamed into the air, catching the light. There was silence and wonder. Three pairs of eyes watched as they went in their different directions, some imploding, some settling on the herbs in the corner, others floating up and up and up, taking the sunlight and reflecting rainbows.

The woman knew that these moments were fleeting, but they were the ones that made it all worthwhile. They shone and spun and danced in the light, flinging out rainbows. And then, they trembled, and they popped, and they drifted to the ground. Gone, in a flourish. But, like magic, they always reappeared.

The washing machine beeped, demanding the woman’s attention. She would get to it. Eventually. 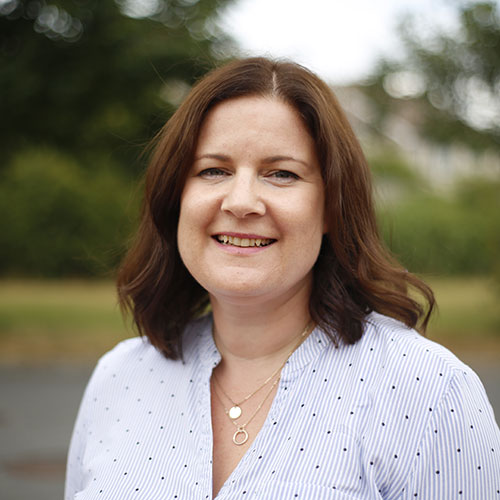 Elaine Westnott-O’Brien is a writer and teacher of English language and literature. She writes in all forms, and has been published in The New York Times and Ink, Sweat and Tears. She lives with her wife and two young children in Tramore, Ireland. Find her on Instagram @elainewob_words.