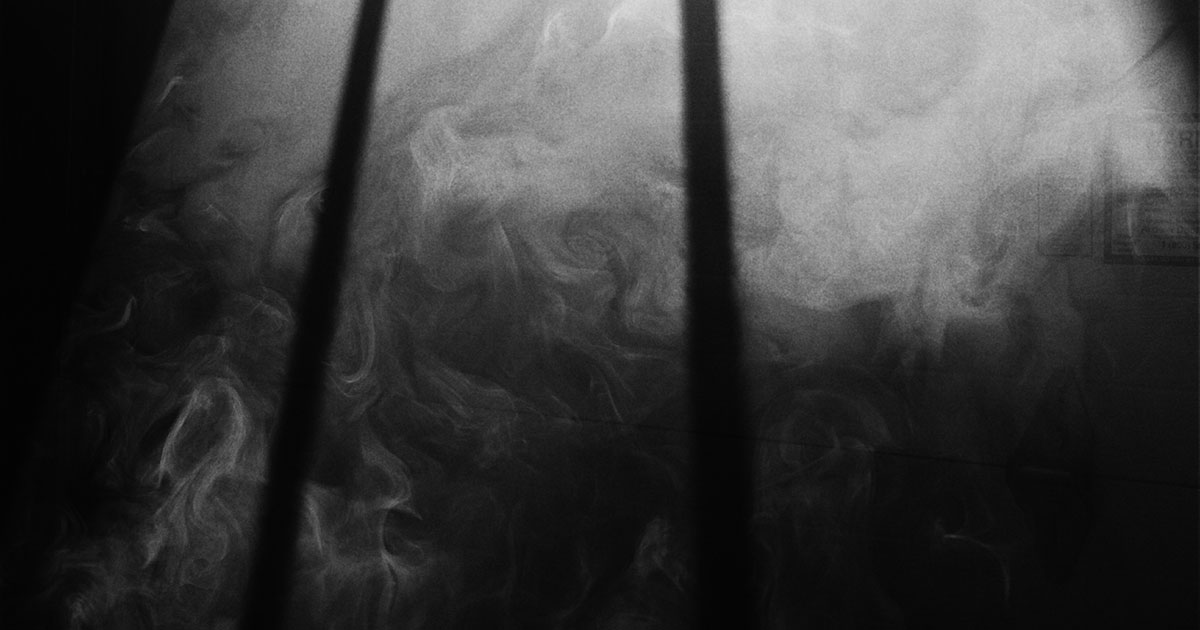 The Museum of Screams and Whispers

They say the Museum of Screams and Whispers was born one part upon the other in the darkened alleyways of Whitechapel, London on a damp August night of 1888.

They say the Screams formed first, out of the fog and fear that wreathed the evening air and choked Mary Ann Nichols’ throat, even as did the black-gloved hand that moments before had counted out her flesh’s sixpence price, a smattering of coins that spilled and rolled round her kicking feet, their muted jangle a mocking toll.

They say the Whispers followed in its wake, spawned from the soft breath of leather-covered fingers pressed against a purpling skin, the swish of a silken cloak, and the muffled cries for a withheld mercy.

Though some say it was the other way round. That Jack had by then already heard the fervent murmurs and unable to drive the voices from his head had surrendered instead, and so set out to recreate their haunting songs, or perhaps to drown them out, building corpse by corpse an edifice of gory sound.  The Museum of Screams these ones say, guttered into existence on those nights, bricks carved from bodies, corridors forged from runnels of blood. But the Museum of Whispers, they argue, had long existed,  a separate place of shadowed recesses and sibilant wisdom, until Jack’s bloody alchemy forged a twisted mingling. Always the two together now they say, never visit one without the other.

You try not to listen overmuch though to what they say. Try to forget what you’ve heard. Stop your ears. Because that, they also say, is how one enters.

You have no interest in the Museum of Screams and Whispers.  Wish it to pass you by. Would rather die than have your wife, your son find their way inside. And you try not to envision it. Because this too is a doorway.  Their gaping mouths, their wide frightened eyes.

You will not tell your wife of your fears. Of the sounds you sometimes think you hear.  You will keep a silent picket.  Always on the listen for silk, leather, and skin. 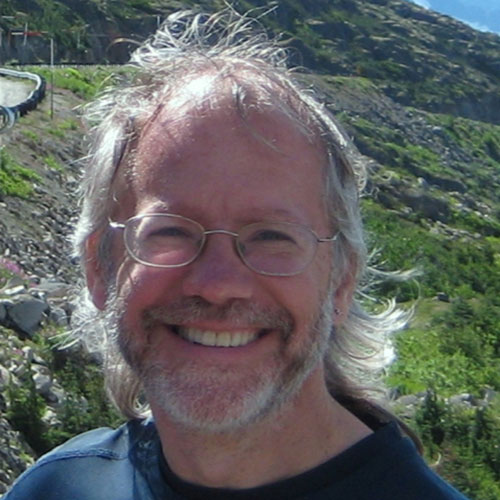 Previous stories in this Museum cycle have appeared (some singly, others in pairs or sets) in Rosebud, Cezanne’s Carrot, Chautauqua, and the anthology Short Takes.  Bill Capossere’s other work has appeared in Colorado Review, Alaska Quarterly Review, and other journals, as well as in the anthologies In Short, Man in the Moon, and most recently Brief Encounters. His non-fiction has been recognized in the “notable essays” section of several Best American Essays, and several fiction and non-fiction pieces have received Pushcart Prize nominations. Among his qualifications is an MFA from the Mt. Rainier Writing Workshop. He lives in Rochester NY where he works as an adjunct English instructor at several local colleges.