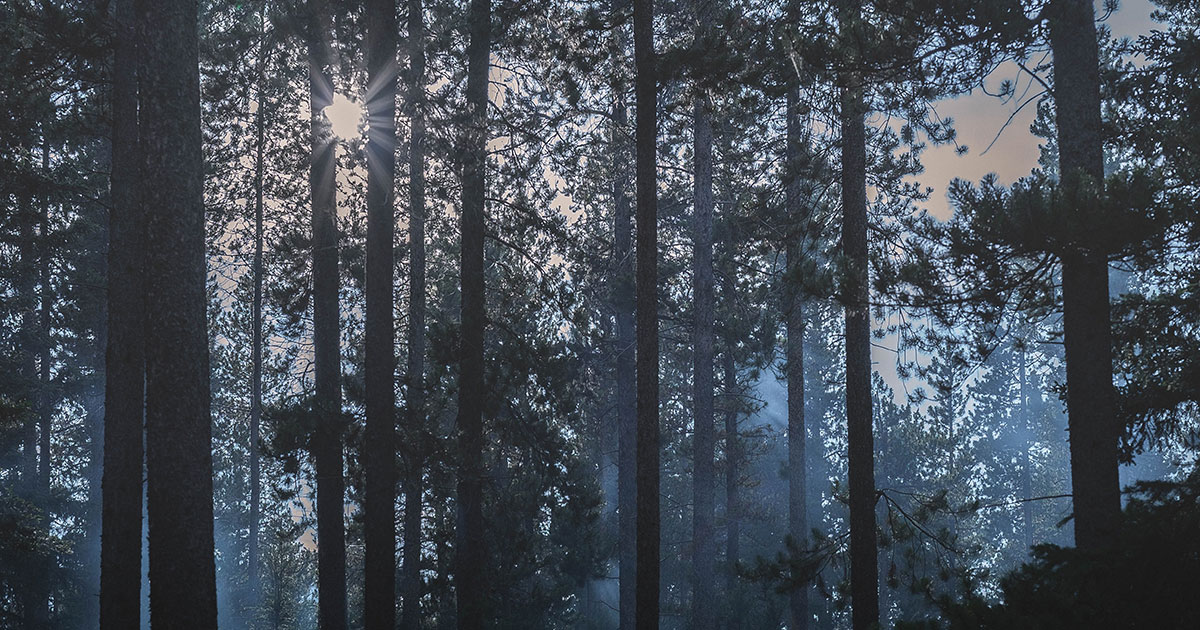 I relive a nightmare every time I turn on the TV.  Especially when they show people being thrown in mass graves, only this time they are not naked.

I remember walking home through the forest when I heard the shots.  I hid behind the trees and watched, afraid to move, afraid to look and afraid not to look. I was eight.  I ran home as soon as the soldiers marched away, leaving behind a scene of mass murder and mayhem.

I ran as fast as I could, praying my family was safe. My mother and father were busy packing things.  My mother enfolded me in her arms, crying, and screaming, “Where were you?”  My father told her to stop and pack quickly.  We could only carry one suitcase a piece.  What do you take when you can only take one suitcase?  How do you decide? We took what we thought we needed: food, clothes, some photos, cooking implements.  We dressed in as many layers as possible.  My father and mother took turns carrying my sister.  She was only two.  They let her take her teddy bear.

For one year we hid in a cave in the forest.  We foraged for food, stole some from farms and barns nearby.  My father made a slingshot to kill rabbits.  We itched from lice, we smelled like animals, we were hungry and thirsty and scared all the time.  We listened to bombs falling nearby.  My father would look up to the sky and say, “God, where are they?  Why won’t they come and save us?” Several times, soldiers came tramping by and we left the cave and hid in the tall grass, holding our breath.  Even my little sister knew not to make a sound. Our motherland had been taken over by people from a place called the fatherland. But countries are not parents, I thought.  The references made no sense to me.

When the war was over we joined hundreds of people on the road, hoping to find a place where we could start over.  Our village was gone.  So was most of our country, bombed to smithereens.  I remember miles and miles of weary, bedraggled people walking along the road all heading for the border of a different country.  Not the motherland, not the fatherland—it could be called orphan land. For we were all orphans now hoping someone would adopt us.

I’m an old man now.  Every morning I watch the news and I cry.  Then I watch the evening news and I cry again.  Soon no one will be left in Ukraine.  No one but brave soldiers trying to save their motherland.  They ask the same question my father did: “Where are they?  When will they come to save us?”

On the TV screen I see a small child with a pom-pom on top of her woolen hat.  Her eyes are big and sad, no longer the eyes of a young child.  Her mother’s face is gray with exhaustion as she carries her daughter and drags a suitcase.  A young boy is with them.  He holds a dilapidated teddy bear by the ear and plods along.  After the war, everyone swore “Never Again!”  What happened to that promise? 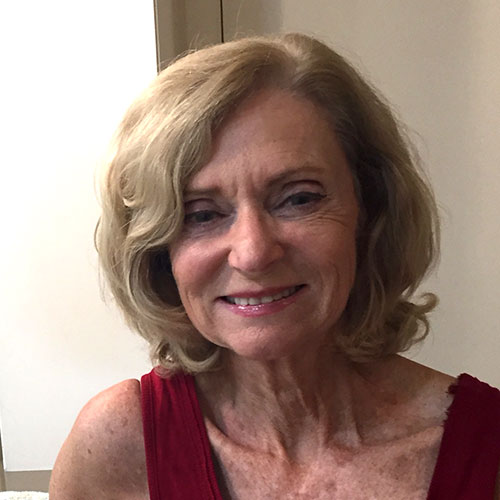 Bethanie Gorny lives in Boynton Beach, Florida.  She is a retired professor of special education. Her essays and short stories have appeared in PleaseSeeMe Journal, McSweeney’s, Florida Writer Magazine, Jewish Literary Journal, and other journals and newspapers.  Her book “Fridays with Eva” is published.  In 2019 she won first place in the Royal Palm Literature Awards for creative non-fiction.  She is working on a memoir.