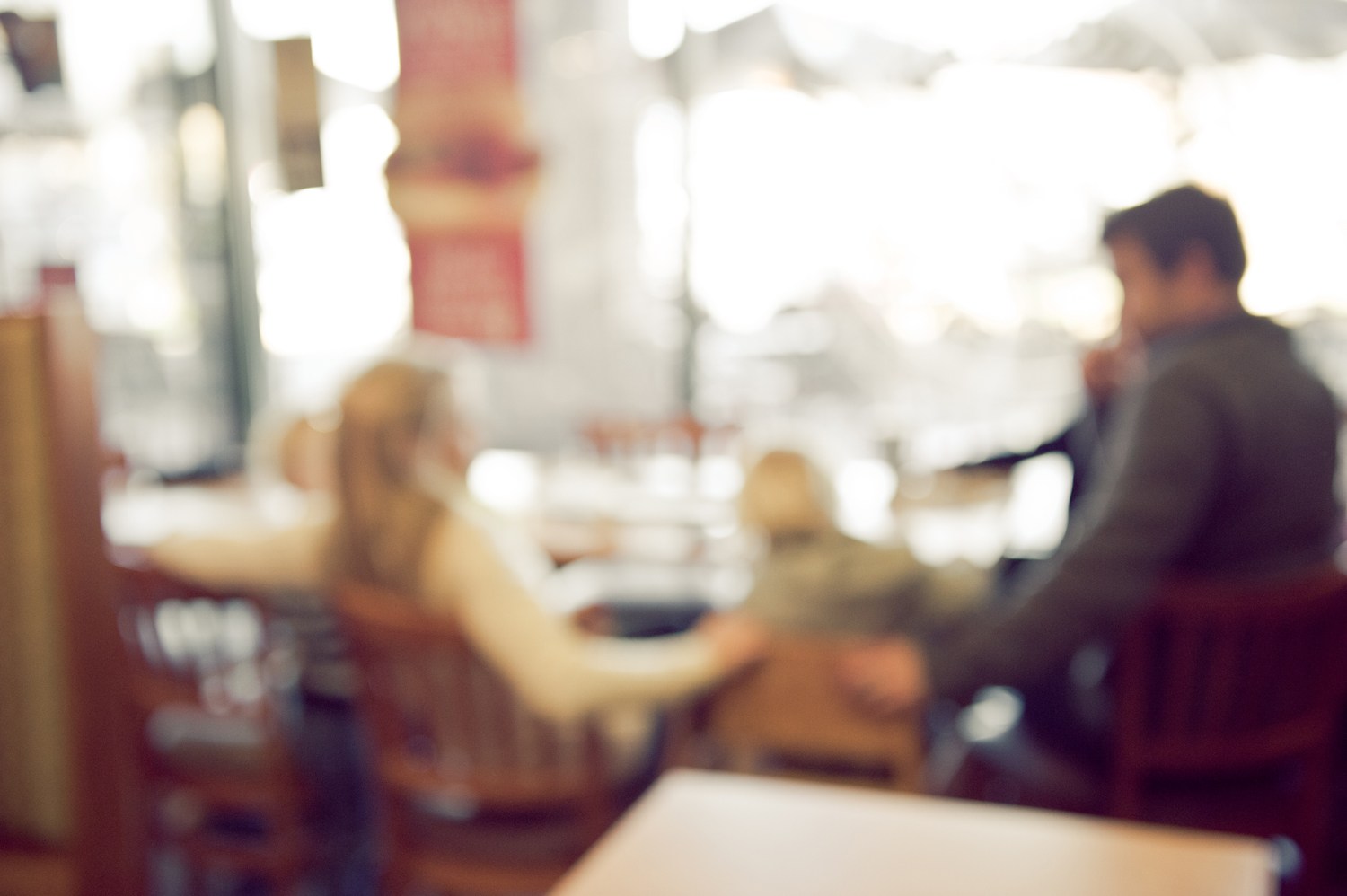 A simple Google search for the term ‘family values’ can be startling proof of the resistance women still face today in achieving gender equality. The internet is full of articles both in religious organizations and on popular websites, written by influential men, suggesting that the family’s greatest threat today comes from feminists. The word “feminism” is often treated with contempt in an apparent effort to decouple women from feminists, implicitly suggesting that feminists are a distinct group of activists with a bad influence on the rest of women.

This small but influential group of powerful men turns to populism to attract a bigger audience. They purport feminists are man haters. They claim that they, themselves, support gender equality of course, but there always comes a large BUT after their declaration. They speak of the natural order of things. They suggest that equal rights have been accomplished for both sexes, so what’s the reason for the existence of feminists?

They contradict themselves. They remember God and holy scripts. They try to divide and conquer.

Finger-pointing and victimization is not a new strategy: men have been using it from the start of time to avoid all responsibility and keep the status quo. Whenever a problem arises, whenever someone creates a problem, he simply blames the victim who had it coming. As in the case of human relationships and the tensions between couples, some men tend to lay all the blame on women and feminists. One of the most common accusations is that women don’t know what they want. Or that they want everything. These men’s arguments are at best simplistic, and they usually end with a rhetorical question: Wasn’t the world a better place in the past?

Things were not better in the past.

I would be tempted to say that this argument isn’t even worth commenting on, but since so many men repeat it, we have to provide room for discussion.

Things in the past were better only for (some) men. Not for women, and certainly not for children. Because in the past –and in some places in the present—women had no right to property, were financially dependent on their husbands, and didn’t have the right to file for a divorce. In some cases they couldn’t even choose whom they wanted to marry. In short, women didn’t have control over their own bodies, and men did all the decision-making.

How can that qualify as ‘better’? And isn’t the disguised argument, “We should go back to the past because I had a more comfortable life, and my ego was super satisfied”, rather…immature? Evolution goes forwards, not backwards. Seriously, all men have to grow up. No one can expect to lead a life of comfort at the expense of everyone else. In the animal kingdom that would be called parasitism.

Are there men who seriously think we have achieved gender equality?

Obviously, yes, because otherwise no one would claim that feminists are unnecessary. That women already have it all. The hard truth is that laws don’t work that well in practice. And that gender equality even on paper applies only on a small part of the world. Europe and North America, perhaps. The globe is so much larger than that.

For anyone who has doubts as to the degree gender equality had been achieved, all they have to do is turn on the TV. How many prime ministers in the world are women? How many members of the congress, or the parliament? How many CEOs? How many Supreme Courts justices?

In whose hands lies the power?

What is some men’s idea of gender equality?

If some men think we have achieved gender equality, the explanation must be that some men’s idea of it differs a lot from what other men and women think. Perhaps some men’s beliefs on equal rights are restricted to the labor field. They believe that both spouses have the right to work and bring home money. Unfortunately, they forget to apply the same mentality at home and on their expectations of marriage.

That’s perhaps why in a study on divorces, women are found to initiate more divorces than men in marital relationships. According to the researcher’s conclusions, “non-marital relationships lack the historical baggage and expectations of marriage”, and that’s why there is an equal distribution in the initiation of divorces between the sexes.

Some men’s expectations regarding their role in their marriage haven’t changed, the study suggests. They enter a marriage expecting their wife to shoulder the bulk of the housework and childcare. Which would be fine if both parts had agreed to that, and didn’t have misleading expectations. While at the same time believing that they honor gender equality.

Some powerful men talk about family values, but what they actually mean is their own personal desires and expectations. They feel entitled to term their worldview and comfort ‘values’, and impose their understanding of them on everyone else. Because they still think that it’s their needs that have to be met first. Their feelings that have priority and more value.

They don’t oppose gender equality on a theoretical level, but do so vehemently when they realize it has an impact on their everyday life. Their understanding is that everyone has to change but them. And if they have tensions in their marriage, they blame the feminists.

Instead of everyone holding on to their expectations, it would be a good idea to initiate an honest discussion before every marriage. Both parties should state their expectations, and what aspects they value most. If that sounds difficult, we could treat it as a business contract. Both parties should explicitly state their obligations, and honor their word, or else they will get dismissed. And it will be no-one’s fault but theirs.