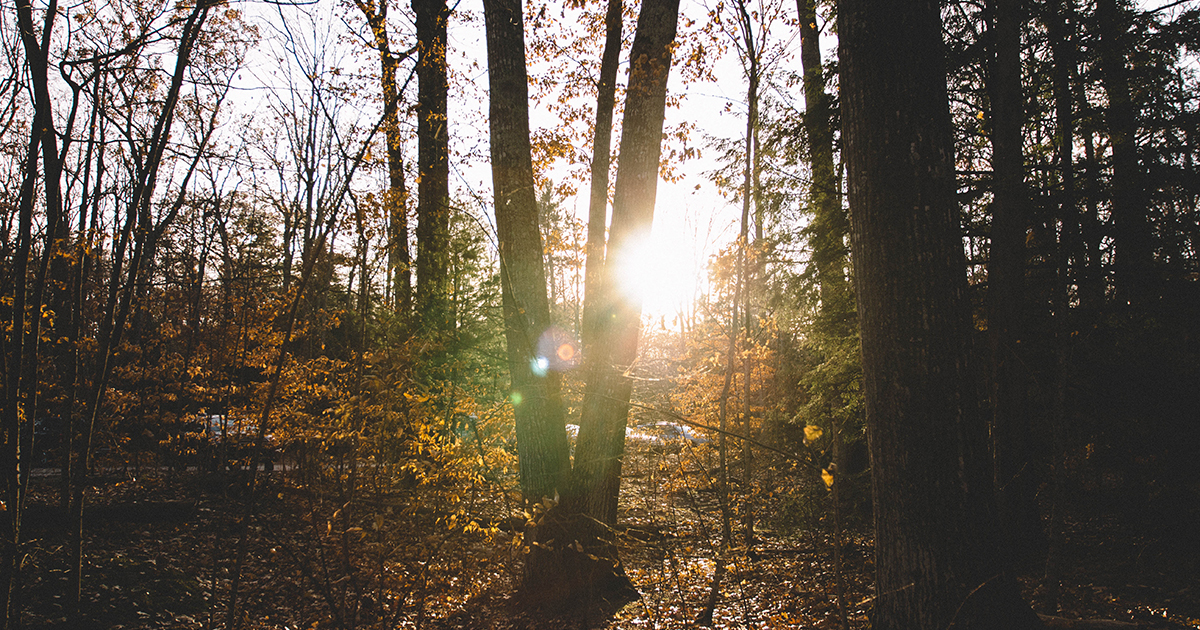 One of those days, when you know that you have to be outside, out in the sun, because sitting indoors in front of the computer is just about the worst thing you could be doing.

I know it, so I go outside.

Even though my mind is still whirring from watching too much news, parsing too many social media news blips.

These days, read any newspaper, open any news feed, and it’s like the fucking apocalypse, some scene from dystopian science fiction.

How about this for a plot line?

The head of the planetary council of governments, Jor-El the Elder, holds a solemn speech in front of the assembled delegates.

Their home world, their beloved planet, is facing “a direct existential threat”.

There was a time, when incremental action would have been enough to deal with it. Like nudging a potentially dangerous comet off course as it enters your solar system, to ensure there will be no collision.

That time has passed. We are on a collision course now.

The planetary leader continues, as his audience sits in stunned silence.

“If we do not change course within the next fourteen months, we risk missing the point where we can avoid this direct threat to our planet, with disastrous consequences for people and all the natural systems that sustain us,” Jor-El warns.

“The alternative to taking effective action now”, he says, “is a dark and dangerous future”.

The speaker sits down. The chamber erupts into uproar. Voices are clamouring for immediate action, for something to be done. For all the planetary inhabitants to pull together, and do all that needs to be done to deal with this threat once and for all.

Cut to parallel universe Dimension X, in the dark zone.

For example, the speech-giver’s name is not Jor-El, but António Guterres.

In case he’s not familiar to you, he’s the head of a planetary council of governments known as The United Nations.

He was talking, of course, about climate change.

He said we have till 2020 to deal with it, otherwise we could be faced with runaway, unstoppable feedback effects.

Just for the record, Mr Guterres does not have a track record as some radical firebrand.

He’s a career diplomat, and former prime minster of Portugal.

But he got up and made the case. Identified the elephant in the room, and said we’d better get serious about fixing the mess we’re in, and avoiding the even bigger mess we’re likely to be in soon.

He basically declared 2020 to be Year Zero.

And if that reminds you of Ground Zero, and the Twin Towers, then maybe that was the intention behind his timing.

You may recall that back then, a perceived existential threat to the USA was dealt with ruthlessly and efficiently.  The death of almost 3000 victims was enough to put the country on a war footing.

However, an impending catastrophe which will affect the lives of the 7.3 billion people currently alive, and all subsequent generations, hardly seems to cause a stir.

Business as usual on Planet Earth.

Dark thoughts for these dark times.

But like I said, with a head full of dark thoughts I like to be out in the sun.

It’s Saturday afternoon. I go and check out our local market in search of some comfort food. Buy myself a tea and a spinach-and-cheese gözleme from a stand selling Turkish food, and find a little rickety table to sit down at.

I can feel the world slowing down, and that cascade of darkness receding.

A Turkish family sit down next to me. A beat, worn-out guy in his early fifties, and his two daughters, around 3 and 8.

The youngest one especially is feisty. She has long straggly hair, a pink dress and miniature Doc Martens. She’s playing a game with her sister. They’re clicking together toy food. The older one has a miniature plastic hot dog.

The younger one is having trouble with hers. She gets up and stamps over to her father, demanding something or other.

He says something soothing, strokes a calloused hand over her hair. He is so proud of her it hurts to watch.

Mollified, she sits back down at the table. Checks me out from the corner of her eye. Finally manages to snap together her cheap plastic toy and slaps it down in front of me.

I muster all the Turkish I know and say, “Çok iyi” – very good – and give her the thumbs up.

She looks over to her dad, who nods and smiles with his eyes.

She magnanimously gives me another second to enjoy my temporary possession of the plastic hamburger.

In that moment, the world belongs to her. Will belong to her.

Then she snatches up the toy, swaps it swiftly with her sister’s and starts savagely disassembling the hot dog.

These are weird times we live in, right?

But right now there’s also something else in the air, something on the wind.

You ever seen a bear, sniffing the wind? Turning his big old nose round till he figures out exactly where it is that special scent is coming from?

I am that big old bear. And I’m telling you, there’s movement in the air.

Here in Germany, the name of the game at this particular moment is the struggle to defend the Hambacher Forest from total destruction at the hands of the energy conglomerate RWE.

RWE run a huge open cast lignite mine that they want to keep expanding at all costs.

The have the state legislature in their pockets. They have dozens of politicians on their payroll. They have bought or corrupted the major political parties in the state. The police do their bidding. Their workers’ union supports their actions.

In spite of over 75% of the German population being against their actions, they keep evicting the activists who have been occupying the forest for the past six years.

And yet the mood among activists is upbeat.

A video did the rounds recently with a message that I found incredibly uplifting. It went something like this:

“It doesn’t matter if you evict one of us, or all of us. It doesn’t even matter if you go through with your crazy criminal plans and destroy the entire forest. Because you know what?

You have already lost the fight.

By demonstrating your power to us, by brutalizing and evicting peaceful protesters, you have done us an enormous favour.

You have shown your true face to the people of this country and the world.

You think you have won.

Thanks to your actions, you have created a whole new generation of activists, committed to ending fossil fuels, committed to breaking the stranglehold of the fossil-fuel industry.

A year ago, next to nobody knew anything about the Hambacher Forest.

Now, football supporters drape banners from the terraces in solidarity.

Messages of support come in from around the world.

People are so disgusted with RWE that the value of their shares has dropped by €500 million in a single week.

So thank you RWE, for all that you’ve done for us.

But remember: You are history.”

I’ll tell you another scene that I found not only moving, but also extraordinary, unprecedented.

After weeks of protest, after a series of often violent evictions during which one person has died, 10,000 supporters flock to the forest.

There are a bunch of different protest actions.

At one, a sit-down blockade, the police line up in full riot gear in front of maybe a hundred protestors.

One by one, the riot police start to react.

They take their helmets off. Take off their ski masks. Stand there bare-headed in the autumn sun.

The police turn and leave.

I’m not making this up.

I’ve been on demos just about all my adult life, and I’ve never seen anything like this.

Even the police know that they are on the losing side.

Less than a year ago, if you had asked me about to sum up the situation, in Germany at least, I would have said: the situation is dire, people need to get organized.

If you were to ask me now, I would say: the situation is dire, but people are organizing. There is a growing network of people from all walks of life who are committed to direct-action peaceful defence of the environment against unnecessary fossil-fuel expansion.

The movement is intersectionalist, internationalist, and broadly anticapitalist.

It’s led by young people who feel betrayed by the system and who feel that the time for action is now. They are fired up, feisty, and ready to put their bodies on the line. They are serious, committed, non-violent.

And you know what?

I can think of at least one elder statesman who would be proud of them.