EVERYTHING OLD IS NEW AGAIN 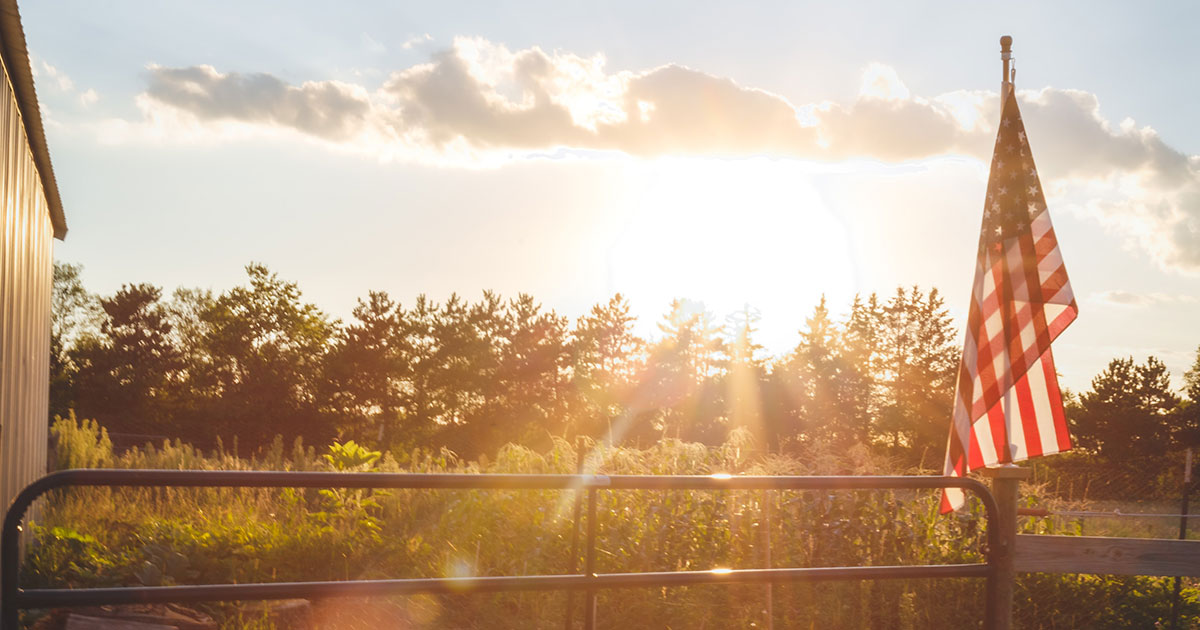 “If autocrats always acted wisely they would not furnish history with moral lessons.”[1]

Somehow, over the last four years, we’ve overlooked the obvious. The United States had become the object lesson of Poe’s The System of Doctor Tarr and Professor Fether, the original story of lunatics running the asylum. In the small world of a mental hospital in France Dr. Maillard’s “system of soothing” allows patients an unusual amount of freedom which they use to seize control of the institution, creating chaos and turmoil.  Somehow Trump has managed to make us pay for our own “system of soothing”.  Our sin was accepting the outrageous.

It was widely believed, and often prophesied, that Trump would pivot to a more stately behavior as the demands of the office became apparent. He campaigned as a radical and outlandish outsider and promised to “drain the swamp” creating a culture of productivity and efficiency unheard of in representative democracy. It didn’t quite work out that way.

He came into office following a campaign filled with tawdry, childish imagery. “Locker room talk” became the vernacular of the entire circus.

At one low water mark of the sordid affair Senator Marco Rubio (Republican from Florida) talked dismissively regarding the size of Trump’s hands and how it was an indication of small genitalia. This is the same Marco Rubio who, at one point, was the light that was supposed to rival Barack Obama, he was the wunderkind to reclaim the party’s legitimacy with the young and the disillusioned. Yet, here he was, claiming his opponent had a small penis which would prevent him from being a decent president. Of course Trump who is too much of “a man” to allow such a venal and demeaning charge to be leveled at him, denied having any problem, holding up his hands during a nationally televised Presidential debate to offer proof. I can’t tell you how relieved I was when that was all he did.

During one painfully typical moment in the campaign Trump compared his wife, Melania to Heidi Cruz. Somehow, and I don’t really remember the details, he made the ridiculous claim that he should be elected because his wife was easier on the eyes. I couldn’t help but remember a parody Trump inaugural speech written by Christopher Buckley in 1999;

“When everyone sees our first lady standing next to some other first lady of another country, the wife of a premier or whatever, they’ll want to go to bed with our first lady, not the other one. So the American people no longer have to worry on that score.”

It was all the proof I’ll ever need that life can imitate art.

Since elected he has managed to drop even further. Mocking, and threatening our allies, wooing and encouraging adversaries. His presidency has been as much of a farce as his candidacy. There is a picture of a sulky, petulant president seated at a table surrounded by respected and revered world leaders. They were all glowering and it offered hope they might turn on him, grab him up and throw him out of office. It was a wonderful mental image, the heads of Europe staring down the steps at a bruised, banished ex-president. Unfortunately it didn’t work out. He was still president, and still hadn’t performed the graceful “pivot” toward respectability.

In another move of hopeless posturing and pointless artificial diplomacy he gave Kim Jung Un a needed boost of credibility by meeting with him three times. It was the first, second and third meeting between a President and a North Korean leader. “Ah, merciless love, is there any length which you cannot force the human heart to go?”[2] They exchanged flowery letters and a budding relationship was ruined by different backgrounds, divergent national interests and a growing nuclear arsenal.

Still, we waited, a chance to watch the chrysalis change, blossom, a star is born. Unfortunately, it didn’t come off that way. He didn’t rise to the occasion. Somehow he lowered almost every occasion to his own level.

There is nothing quite so frustrating as a lost election. He recalled Giuliani from a delicate overseas assignment to litigate his displeasure in a quick moving multipronged pincer assault alleging fraud, irregularities, foreign intervention, broken machines, faulty programming, mystical raising, and registering to vote, of the dead; all of which he claimed was the only way he could have lost the election. It was a dynamic, carefully timed blitz guaranteed to reduce the countries legal system to a soft, pliable bit part actor he could mold into a shiny prop in the new smash comedy, “Who’s the Boss? I Am, You Lousy Bastards.” Almost every lawsuit was tossed out of court posthaste. He sputtered and fumed, pointed fingers and we all had a good laugh.

And then came the January 6th speech, the call to arms, and it wasn’t so damned funny anymore. It resulted in rioters crawling through the capitol. There are reports that members of congress were going to be captured and held hostage. Nancy Pelosi’s office was looted. Though out the building things were stolen, smashed, or carted around like hunting trophies. It was a scene from the darkest depths of colonial history. People died, and the only reason was to feed a foolish ego.

Now we have a new president. An old politician who I thought was too moderate, too middle-of-the-road. His ideas were old, his time was over, but in light of the last four years, in particular the last two months, specifically January, I’ve become a big fan of moderation. We need change, I’m convinced, but we need some respect for tradition. Trump was an arsonist; who claimed he was going to burn down everything, NATO, the UN, deals, treaties, compromises made to keep the world safe. His agenda was filled with farcical promises, and fantastic, unachievable vows, and he left he was nothing more than a cartoon character whose only legacy was failure, anger and destruction. Cooperation and bipartisanship sounds pretty good right now, everything old is new again.

[1] A Distant Mirror: The Calamitous 14 Century by Barbara W. Tuchman.