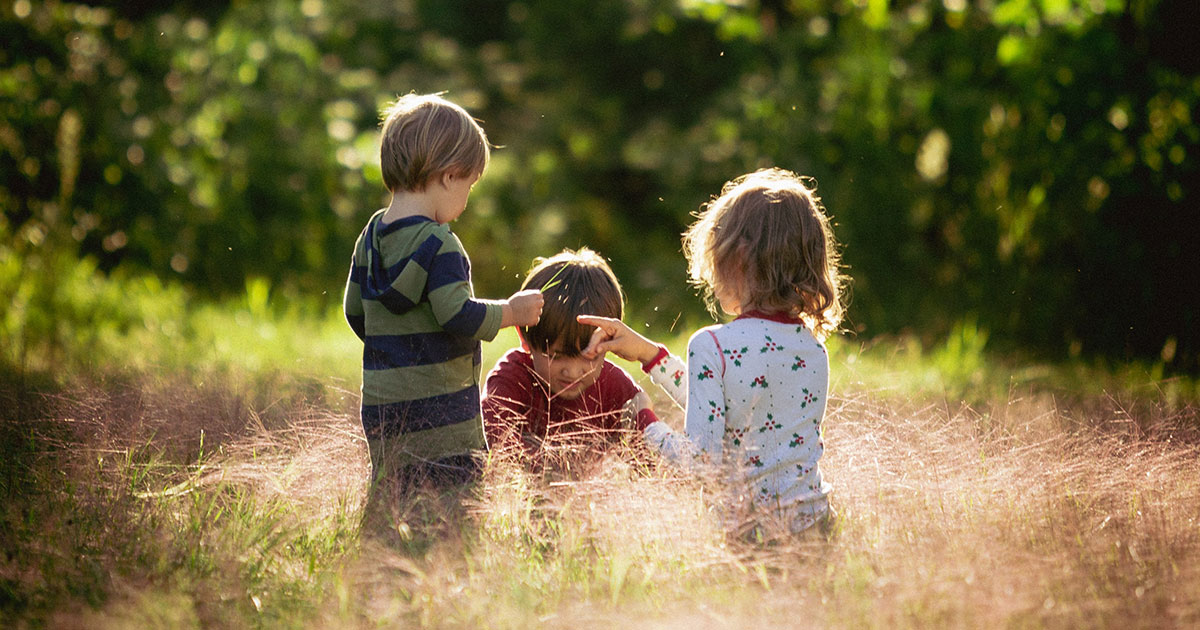 This issue of REFLECTIONS ON PARENTING is about fostering the Spirit of Hope within our children. The English word for spirit can be traced back to the Latin spiritus: breath.  As a mother, grandmother, and teacher of children, I discovered that I, through what I modeled and breathed into the world, could either encourage or discourage the development of hope in children.

I have been working with children in the classroom since 1972 and my first son was born in 1973.  During those fifty years, I’ve been working with children who have experienced trauma, drug teen mothers, gang members, depressed children, and young people with drug and alcohol addiction. I have become aware that children across the globe are becoming increasingly hopeless and turning more frequently to ways to avoid the pain of hopelessness.

Recently, I came across an article in Psychology Today. In this article the author writes that ‘learning about hope and practicing hope can help us all respond to the crisis of death by suicide in the U.S., which is at a 50-year high. Death by suicide is the second leading cause of death for children between the ages of 10 and 19.’

Before you become hopeless reading the above statistics, I want to share some practical and doable ways we can breathe hope into our children so they can face the world’s uncertain future with resilience.

The first thing to know as a parent is how to model hope for your children.  Are you discouraged about what you see on the news? As adults, we have a responsibility for how much exposure our children have to life’s sufferings and challenges: the younger they are the more they need anchors of protection.   For example, in the movie, A Beautiful Life based on a true story about a Jewish father and son in a concentration camp during WWII, the father created a story to help his son endure the terrible deprivations of the camp. He told his son that they were in a contest and if they won, his son would get to ride in a big tank.  This story sustained and protected his son from experiencing what for most would be trauma.  In another movie, I Remember Mama, the story of a very poor immigrant family at the turn of the 20th century,  the parents created a fictitious bank account to instill in their children the hope that if there wasn’t enough money, they could always turn to the bank account each week.  When the money earned during the week was counted, Mama always added it up, and said:  “It is good.  We have enough, we do not need to go to the bank.”  It wasn’t until the children were teens that they were told the truth, when they were mature enough to handle it and contribute themselves to the family’s finances.

Once your child is 8 or 9, acknowledge to them that sometimes you feel hopeless too and then involve them in the ways that you use to help yourself: the resources you turn to in your time of hopelessness.  I have found it is important to stress that children look to us for their way of dealing with life challenges.

With your teens, engage them in conversation. Ask them curiosity questions about what they see going on in the world.  Ask them what they think of the climate, or social issues in their country, the war in Ukraine, or the ongoing war in Yemen.  Invite them to look for solutions, even small things they can do to help.  I know some parents that are involving their children in the refugee crisis caused by the war in Ukraine, packing boxes of needed supplies, etc.  Here in the US, we just had a devastating hurricane in our state of Florida.  Some children have started fundraisers to help those who have lost everything during the hurricane.  Involve your children in recycling or monitoring the amount of water they use for showers or how much streaming they do on their devices.  Have them help at an animal shelter depending on their age.

Bottom line: Involve children in contributing something, no matter how small, to make the world a better place for people, animals, and the environment.  When children or any age person realizes they can contribute to make things better, they feel less powerless in difficult times, such as experiencing bullying at school or the existential crisis of discovering their gender, for example.

Lastly, nature is a critical and a powerful resource for anchoring hope in children and adults.  Belonging is a basic need for children and adults, and sometimes healthy belonging is hard to find.  Teach your children they belong to the earth.  The earth is always there to support and nurture.  If you live where there are trees nearby, take your child to commune with them.  I remember as a child that trees were my friends.  I climbed them and nested in them reading books or just daydreaming.  Those trees never rejected me even when my school friends did.

A ritual that I do every morning and teach children to do also: when I get out of bed, I stand quietly for a moment, thanking the earth for supporting me for another day, and then I imagine that the bottoms of my feet have roots growing from them going through the floor into the earth and wrapping around a beautiful rock or crystal that is deep within the earth.  I then take three deep breaths as I experience this deep anchoring support.  When teaching this to children, I usually start this practice outside with them either in the grass or rich soil so that they can experience it in a more profound way.

In conclusion, I invite you to discover your own unique anchoring rituals that will model and encourage hope in your children and yourself. All of us need these anchors in uncertain times. 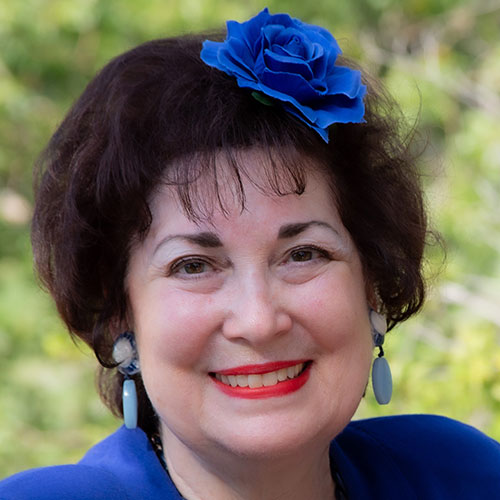