ONE LITTLE DREAM ON TOP OF ANOTHER 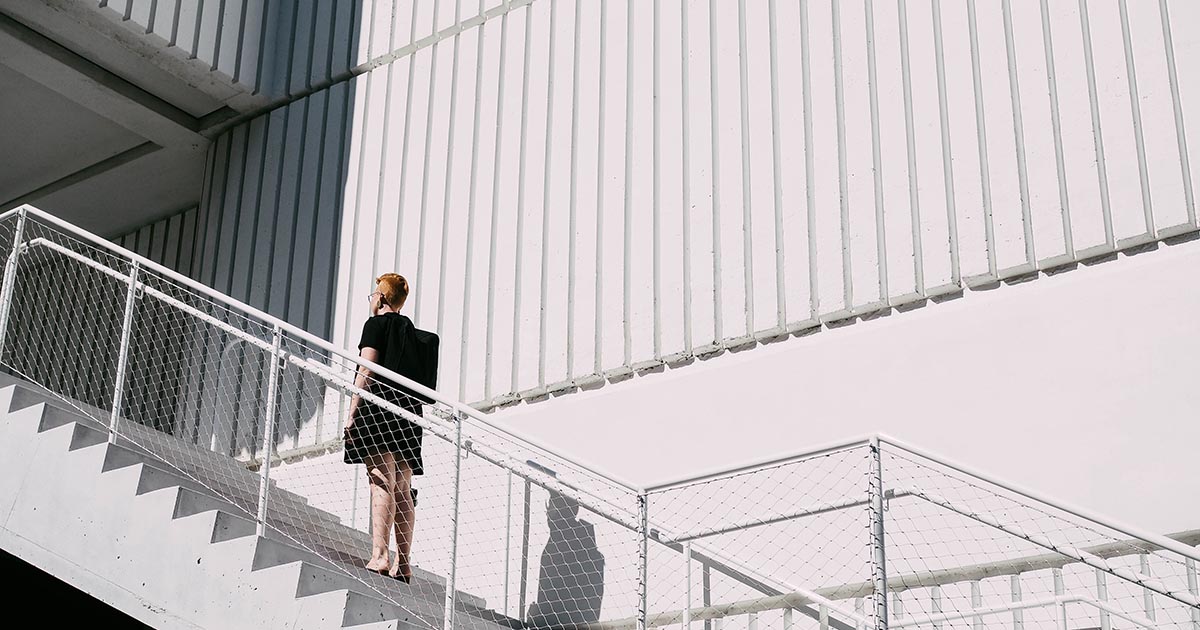 There are times when nothing seems to work. We look around us and we only see ugliness. The news is filled with horror stories of ‘suspicious’ looking men getting killed on the streets, napoleons launching preemptive bombs, and some men’s everlasting raging efforts to regulate our bodies. Reactions vary. Sometimes we keep watching with dread, sometimes we cannot take it anymore, and choose to chase the ugliness away by switching channel.

On some occasions we get deeply affected—anxious, depressed at times. And we wonder how it can be that so many years of humankind have passed, so many lessons learned and still nothing has changed. Two and a half million years after the appearance of the first hominids and we’re still not past the law of the jungle?

Has the whole world gone crazy?

Of course, not. The world was always the same, only we didn’t have internet and social media to bring all this ugliness inside our homes. The elephant was in our neighbourhood stamping on people’s gardens, but it was not in our living room staring us in the eye.

And for some people this is stressful. People don’t want to get depressed. People don’t want to feel powerless. They either make up an alternative reality dismissing everything as exaggerations, or worse, they realize their position, bless their luck, and cling to their privileges, in fear of losing them. For some people, it’s still all about the law of the jungle; we can’t all be kings, and we’ll keep the lion’s share for ourselves.

But for others it is an awakening. Social media with all its negative aspects has made it more difficult for us to retreat to our own world, to escape reality. And there is ample information about how far a little dream can take us. History has shown there is a lot we can do. As women, we have succeeded a great deal, and as long as we believe in our power and help each other we can achieve even more.

Women Died For Our Right To Vote

Not so long ago, women didn’t have the right to vote. Or work. Or the right to own property. Or divorce an abusive husband. Or, or, the “or” list being endless. And many years ago if anyone said than in fifty years time women’s lives would change in unimaginable ways, the rest would have laughed right in their face. They would’ve had said that things don’t change.

But they did. Because some women believed in change. Because they dreamed that one day they would stop being treated as lesser people, or not people at all. But it needed effort and time and persistence, and women not giving up when all the odds were against them. And they succeeded.

But how do we treat our rights today?

We Should Never Let Our Guard Down

Sometimes we act as if our rights were god-given and that nobody would take them away from us.  As if there is general consensus in our equality. As if the law alone will protect us. But pieces of paper can be torn overnight, and everything people have fought against turned into a distant memory.

We certainly haven’t currently achieved equality. A look around suffices. Why is the gender pay gap still prominent and why don’t employees who disobey get punished? We can’t hide behind our fingers. It’s because plenty of people don’t really care, and deep down, many others don’t really believe in gender equality, or think things right now are “equal enough”.

We can never be vigilant enough as regards to our rights, because rights not exercised get easily forgotten.

We’re Only Halfway There

If we think that everything has been solved we’re mistaken. The law is not flawless. It is anything but flawless, and the longer it is presented as the new normal the more difficult it will be to change. It was written by men, and occasionally their bias is looming behind the words. There is no other way to explain why in many countries—not always third-world—men are acquitted of rape, because the law specifically requires a woman to scream to prove that she’s being raped. Or why convicted rapists receive ridiculously light punishments. Or that clients of sex trafficking are not being held liable by the law, or that sexual harassment has not been deemed a criminal offence outside of the workplace.

It is no coincidence that when a woman accuses a man of a sex-related crime, it’s highly likely that he will not go to prison. That she will be accused of slander instead. Or if a rape victim fights back and manages to snatch her attacker’s knife or gun away and kill him, she could go to prison.

Yes, we have accomplished a lot, but it is not enough. It is not close to enough. So, let’s pile one little dream on top of another, until they are high enough.