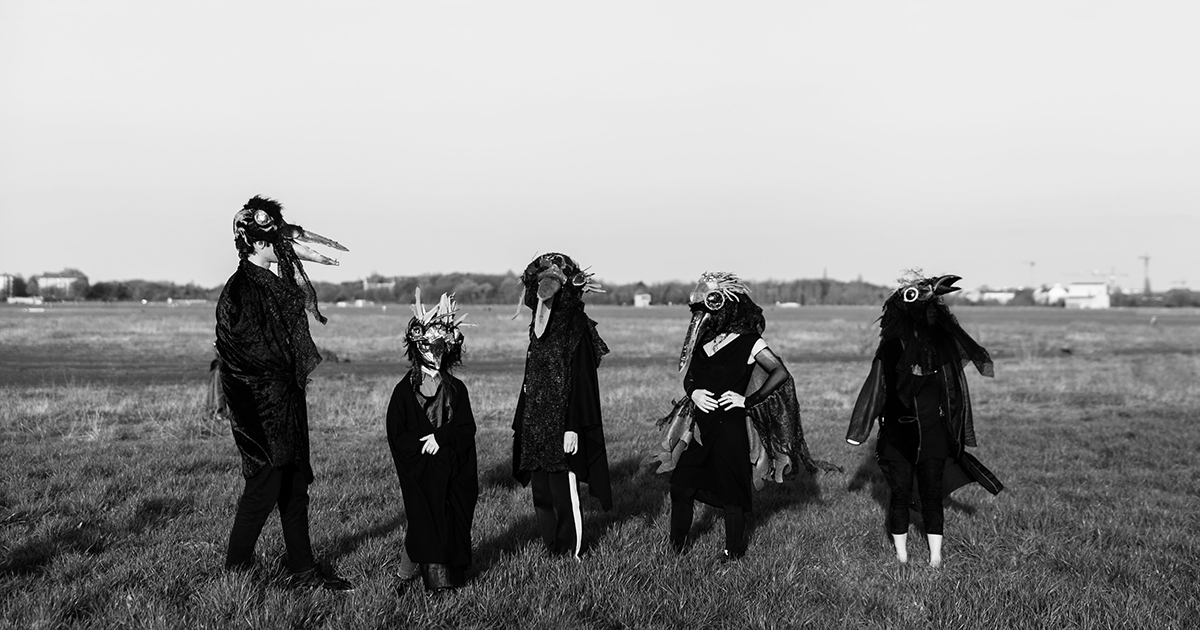 Where did the inspiration for the CRAW festival come from? And what does CRAW mean?

Craw is an expression my mother used to describe when something bothered her and got stuck in her “Craw”, her throat. We are a bunch of mainly Irish artists, musicians, poets, actors, and vagabonds, living and working in Berlin. Collectively there is a massive amount of talent, and we have a huge enthusiasm for supporting each other in our creative endeavours. We wanted to bring this energy together and do something really special and different. We thought to combine art, music, dance, drama, theatre, film, poetry, and spectacle in one space and to make a festival.

It’s billed as an alternative Irish arts festival. What does alternative mean to you (CRAW)?

It is certainly not the usual clichéd Paddywhackery Irish abroad event. This year’s theme is Irish related because the core group of organisers and artists are Irish. We felt it was important to engage with our collective national identity and the things that have gotten stuck in our Craw before we move towards other themes. Cleaning up our own back yard as it were before we go off gallivanting into someone else’s.

The term “alternative” has certain connotations and can be limited but it was important for us to get across the idea that we are really doing something different here. This festival is not about making money or promotion, it is about addressing the shadows, the hurt, and pain connected to being Irish. It is about moving beyond national limitations and ideas. It is not rebel songs and Guinness, although there will be a lock-in (where the venue closes at a certain time but the party continues inside) and I’m sure a few rebel songs. We are going on a journey with this festival, both literally and metaphorically. On the last day, we will take the audience through the whole festival, a pilgrimage, led by giant raven like birds. We will carry a coffin with an effigy of old Ireland inside, and at the end of the journey we will burn the coffin and lay to rest all the things that have gotten stuck in our Craw. This is what we mean by alternative.

Tell us a little more about the core CRAW group.

The core group are a bunch of old friends who help and support each other creatively. We are Richie Heffernan, Candice Gordon, Nina Hynes, Shaun Mulrooney, and Dee Mulrooney. We have all left Ireland for different reasons but the one thing we have in common is our desire to create and not be limited by the small pool that is Ireland. At one point or another we all felt the pull to leave. Some of us with more stuck in our Craw than others. We have spent many nights gathered around kitchen tables singing, telling stories, debating, fighting, laughing, crying, and eating crisps. We have come to the same commonplace conclusion that we are more effective creatively when we come together. Individually, we’ve all had success this year because of the support we’ve given each other. Whether it’s selling merch at a gig, singing at an art exhibition, or simply showing up for each other, the impact has been profound. CRAW was born out of this and seemed the logical next step.

Why have it in Berlin and not in Ireland? And why now?

Berlin is one of the few places still left where artists can live and survive without selling their souls. Things are changing in Berlin but this city runs on creativity. A lot of creatives come here for the same reasons, there is an energy that is palpable, it is like a river that you can jump into anytime. There are still spaces in Berlin that can be easily used for big events without too much organisational hassle and cost. There is a real ‘can do’ attitude here, people are eager to collaborate and competition for resources is not as much of an issue as it is in Ireland, or at least it doesn’t feel that way. Just as there is a ‘can do’ attitude here, there is also a ‘no one gives a fuck’ attitude with regard to creative freedom. Dressing up in bird masks in a packed park, wearing costumes on the U-Bahn barely merits a stare. There is a freedom here that just doesn’t exist in Ireland. Irish creatives are flocking to Berlin more than ever because there are many reasons why this city resonates with the Irish psyche. It is a liberating place for many. This festival is happening now because the time is right. Brexit, uncertainty, Ireland back on the economic bandwagon singing the same old tune, if not now, when?

Having it in Berlin, what do you hope that the German population will get from CRAW? Do you see yourselves as ambassadors?

There has been a long cultural relationship between Ireland and Germany, we hope to broaden this relationship certainly. It is important for us however as we develop CRAW to challenge Irish artistic cultural stereotypes. Like we said this is a metamorphosis, we are doing something new and we want Berlin to take notice. This is not singing ballads in the Irish pub. Germans seem to value artistic culture hugely, they are interested in other cultures, this is evident from the events we’ve put on. We see ourselves as trying to create something authentic, something exciting, something that will have a lasting impact on the people who attend. As to whether we are ambassadors, it’s hard to say, perhaps accidentally…

What are your hopes and dreams for CRAW?

CRAW is a seed that has taken root quicker than we expected. Working collectively in this way has forced us to deal with any shit we come up against in the group. We have made a pact since the beginning that our human relationships with each other are at the heart of CRAW, we remind ourselves at every meeting that this is why we are doing this. If a worm gets stuck in our Craw, we cough it up and deal with it, the transformation process has already started.

This is the beginning, we are already planning next year’s CRAW.

Watch out Europe, we want to throw light on your shadows! 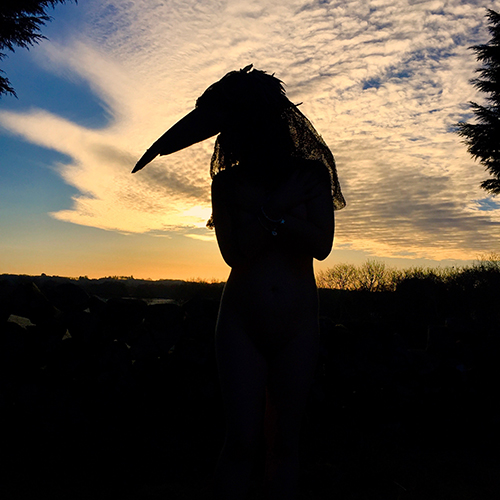 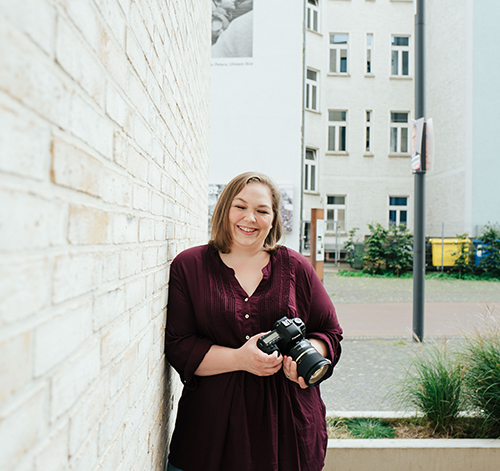 Nina Harwick is a mother, wife and lover of the small things in life.  She is an expat, an explorer and a wanderer, and supports equality and the LGBTQ community. As a photographer she likes to observe the world and people around her with sincerity and interest.  She is lives with her family in Berlin.