Can Female-led Religion Set Us Free? 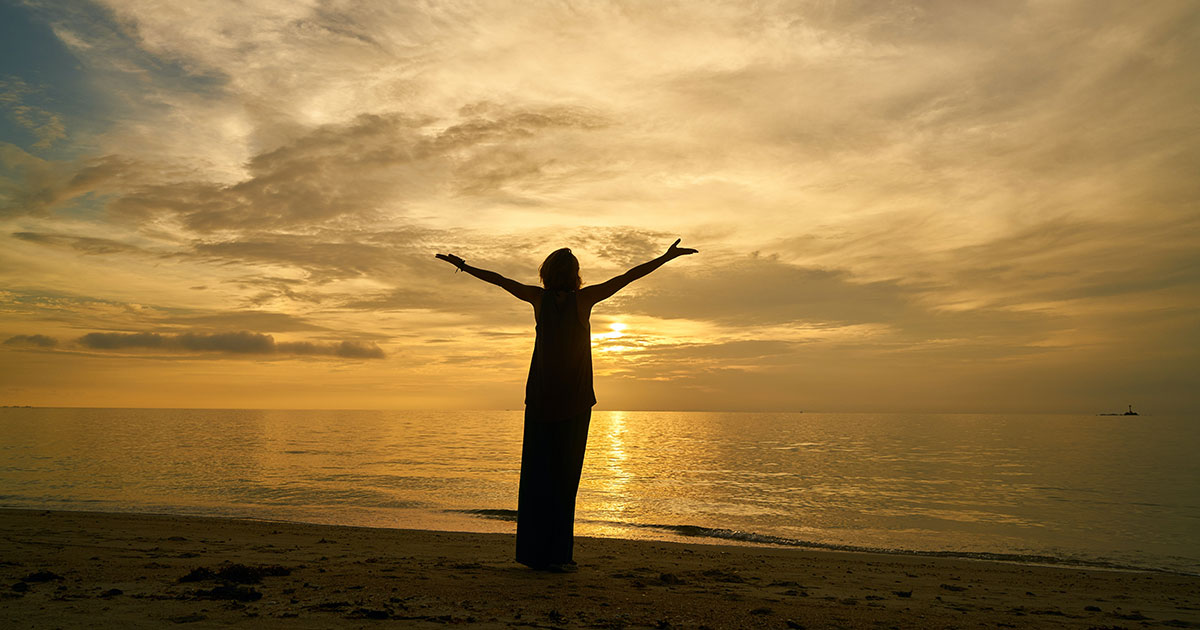 Amid all the mayhem on the equality front, a piece of good news managed to rise to the top and it surprisingly pertains to religion. In the Church of Sweden, female priests have outnumbered male ones for the first time since women were allowed to be ordained in 1960. Women do not only occupy the lower ranks of the Lutheran institution, but the Swedish Archbishop and several bishops are also female. Isn’t this news to celebrate?

The ideal would be for the above to not constitute news in a world where women form the majority, but well, we are not there yet. Sweden, for many, is still considered an outlier in its liberal policies, with many female leaders, while in the rest of the world matters of business and politics are traditionally left in the hands of men. It has been happening for thousands of years and change does not come about that fast in religions.

Why is religion still relevant? some people might ask. As a dear lecturer warned us in class recently, the power of religion should never be underestimated. While people occasionally dismiss it as a remnant of the past, its representatives tend to methodically weave their way into every facet of our lives, be it through official routes or through non-governmental organizations, by channelling aid to the poor. In Malawi, some faith-based organizations oppose the use of condoms and thus make women vulnerable to Aids, and in southern Bulgaria others hand out welfare service only to the women who cover their bodies with the appropriate Muslim attire.

The ace in every religion’s sleeve is our fear of death. People succumb to a lot of things when they are afraid of eternal damnation.

We are all afraid of death.

And various religions have been using that against us for ages. The core idea is that there are certain rules, and unless we follow them, we will be burning in hell for eternity. In the Orthodox Church that I belong to, there is always an opportunity to repent at the eleventh hour. Even people who spent their lives not following the rules, and, to put it politely, strayed very far from the path of God, are given a last-minute chance to prove their repentance.  At many instances, the remorse is manifested through large donations, in order for the soon-to-die infidels to carry the priest’s blessings into the afterlife.

The issue of how our donated money is used and what percentage of it really reaches the poor, does not preoccupy us much. Neither does the amount of money spent to lobby against a secular society, or the money used to sponsor anti-abortion campaigns. It is impressive, how much faith we have in the servants of the church to have our best interests in mind and to fight, like the Church of Sweden does, for a more democratic, open and tolerant society.

Religion is for everyone. Even for women.

Women are accepted only so long as they sit at the right section of the church, or, in some religions, stay away from it, clear out during their menstrual days, never question their exclusion in sacred spaces, and never ask to be ordained. Also provided that, they hide certain parts of their body at the church’s will, never ever claim authority over their own bodies, and in general stay silent and avoid annoying their husbands by asking too much.

Women though tend to stick around even when they are mistreated—things could be worse—and they still form the church’s most loyal flock, outnumbering men in Sunday attendance and spreading the word of God to future generations. In some parts of the world, there are so few areas women can claim authority, leaving church as their only choice, and making it an area where they can form alliances, meet friends, and in general legitimately escape home without being questioned afterwards.

Life after death is for everyone. Men need more incentives.

Or, luring. In a sense, men need some prompting to believe and convert. Inciting can consist of seventy-two dark-eyed virgins offering sensual pleasures in paradise. It can comprise of the acquittal of any responsibility and thus sin, in throwing all blame on women—after all it was Eve who offered the apple. It can be translated to religion being an exclusively male space with unlimited power and absence of criticism in order to be used as a tool for politics.

It can be the promise of an afterlife of perfect justice where the hungry will be fed and the naked will be clothed, and where basically everything you have been unjustly denied during life will be offered to you on a silver plate. Besides, the advent will be accompanied by an opening of the books and the calculation of the acts of mercy (charity again).

Many people are sensitive about religion, and we all believe that our truth is the only one in the chaos reigning this world, and clearly, a system of beliefs tends to give structure and meaning to a, in many ways, meaningless existence. What can a religion led by men offer women, though? History has shown than it is all a matter of representation and men have different priorities than women. The female-dominated Church of Sweden decided to lead by example and not by theory, such as publishing its finances in an annual report. Unsurprisingly, it gives emphasis on a collaborative, sustainable community and sponsors labour market programmes. The point is to set people free by making them independent. Is there a better way to help the community?