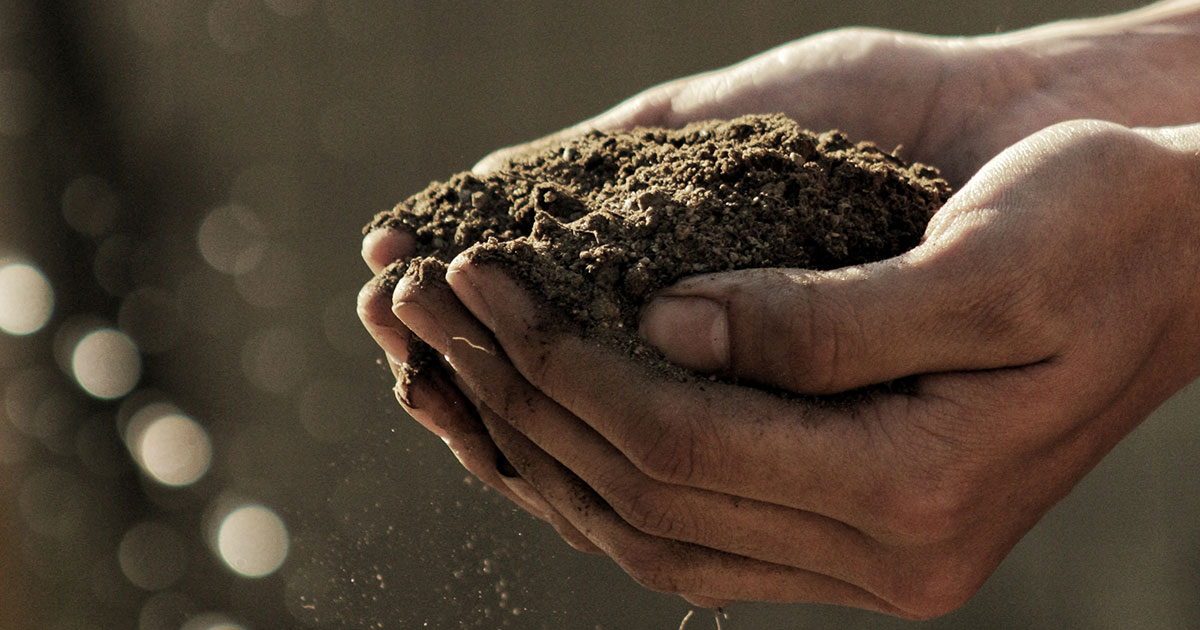 August starts hot, the fields are alive with cicadas and crickets. There’s that peak summer buzz of many things celebrating the height of their life. The field team is pruning tomatoes, in a bed so dense we can scarcely spot each other in the maze of fragrant and unruly vines. With decisive snips we lop off the low leaves, secondary vines, and suckers. We’re giving the plants a chance to breathe, and signalling to focus more energy to the fruit. The hawks are catching currents overhead, scanning for field mice in the late-day sun that gives the fields that golden glow. There’s a sense of timelessness, and a satisfaction in knowing that this task requires a human touch—the vines are tender and must bend without breaking.

How did I arrive at this moment?

In an age of rampant consumption, environmental destruction and growing injustice, caring takes a toll. To be engaged in the struggle to improve conditions for our communities takes incredible determination and hope. And it can be hard to know where to begin when the world is burning…

What is your relationship to the land is a question that doesn’t come up often enough, but has the capacity to reveal a deep web of connectedness, or pull at the threads of displacement. Many of us have migrant histories, lived or ancestral. With mass-migration and unprecedented urbanization becoming the reality for many folks today, the result is a ruptured relationship to land, and by extension, to our very nature. What the mainstream may have forgotten is that relationship to land is at the core of wellbeing. It relates to bond-building between beings, self-determination, food sovereignty, freedom of movement, and identity. 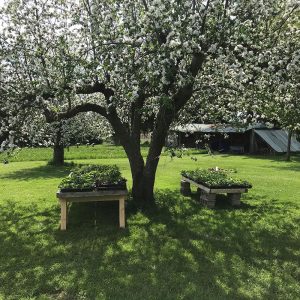 My relationship to land is that I am the descendent of several generations of white settlers—likely peasants squeezed out of Ireland by the potato famine. Not unlike my ancestors, I was broke and seeking to expand my horizons, so between studies and contract jobs, I would trade my labour on farms in far-off places as a way to see the world. I cared deeply about gender justice, environmentalism, and migrant rights, and saw myself as an agent for change in the social justice sector. I viewed farming as a temporary means to travel, too menial for my lofty ideals, and too “unskilled” for my hard-earned and expensive education.

And yet the more growers I met, and the more skills I developed on the land, I kept feeling this was where the action was. Away from the frustration and burnout of the activism I knew, I was uncovering a world of people deeply connected to place, and community health. Humans who were rooted, and acutely present with their lives and environments.

Fascinated by the intersections of place and identity, I made the move to Toronto where I studied migration, worked precarious community-based contracts and scraped rent together with service jobs. Five years into city living, I was landless and lost; inspired by the diversity around me, and yet yearning for a deeper purpose.

I write this now from my second year of organic farming. I am deeply grateful to work on the traditional lands of the Mississaugas of the Credit First Nation. Returning to work with the land has been a process of unlearning societal conditioning around status and classist ideas of unskilled labour. What I have uncovered is a rich community of curious, ambitious, and innovative beings finding their activist outlets via regenerative agriculture. And I’ve only scratched the surface of the deep and delightful intersections between art, philosophy, and agriculture.

What I’m coming to understand is that farming sustainably is so much more than growing good food—it’s restoring soil health, sequestering carbon via photosynthesis, revitalizing community bonds, invigorating local economies, boycotting industrial food systems, and relearning the lost languages of nature and skills of our ancestors. It’s about coming back to the basics of wellness: healthy land equals healthy creatures. It’s about unlearning the capitalist ideology of nature as a resource base, and remembering a richer relationship to land which places nature as intelligent, sacred, and life-giving—a force to work in tandem with. Before concepts of ownership and exploitation, humans were the humble stewards of this fertile ground. The division and disparity we see today is a direct downstream effect of a lost reverence for nature propagated by colonizers and capitalist greed. 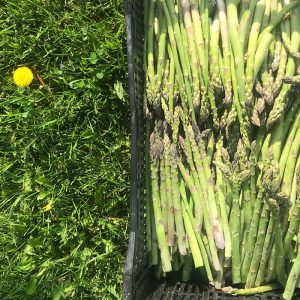 Those who have known the pleasure of a sun-ripe strawberry, or watching the first green emergence of a tiny seed you’ve sown will agree that growing builds resilience. Like a microcosm of life, a garden teaches that what you tend, grows; it’s a practice of persistence and patience. For changemakers who’ve felt the frustration or futility of efforts to improve a fundamentally flawed system, here’s a place for tangible results. I like to remember that the word ‘radical’ comes from Latin radix meaning root, and so, by definition, it doesn’t get more fundamental than farming. As I see it, the societal healing that needs to happen is around separation from the land, and each other. And so the work of growing food and reactivating networks of reciprocity begins to address all the broader ruptures we’re working on. By reclaiming our belonging to the land and production of food, we can begin to redistribute resources more equitably, reclaim our community resilience, and change the conversation around what kind of work is valued in society.

And yet there’s so much work to be done. As I pull pigweed for the second consecutive hour I reflect on the challenges of farming—the land monopoly that prevents many from accessing farmland, the exploitation of migrant labour that is the backbone of conventional farming on Turtle Island, the lack of agricultural education for young and racialized folks, the egregious farm labour codes which fail to properly protect farmworkers, and the industrial farming practices which deplete ecosystems and poison soil with no regard for the broader impact.

There is no doubt farming is both a site for hope and struggle.

And yet what continues to inspire me is that connection to land is what makes us. On a biological and spiritual level relationship to growing is about who we are as humans. It’s about how we relate to (and rely on) land, each other, and non-human communities. It’s a process of remembering ourselves as inextricably bound to the web of the natural world, knowing that what we do to the earth, we do to ourselves. It’s about small acts of hope, and perseverance carried out despite the ungovernable forces of nature; or perhaps in service to whatever incredible force lies behind this great wheel of flourish and decay. 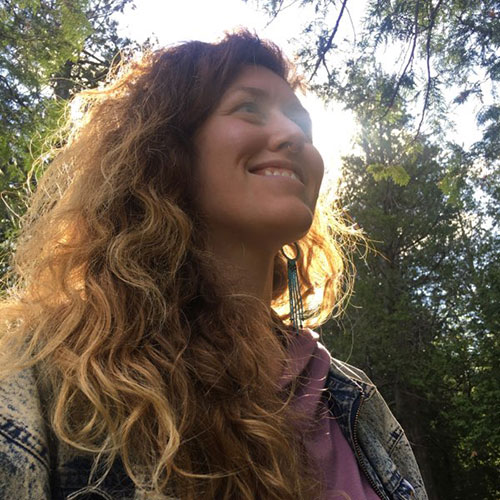 Bethany Koughan is a farmer/artist tending the traditional lands of the Anishinaabek Peoples in Guelph, Ontario. She had previously been published in Otherwise Engaged, Peach Velvet, and The Coast.