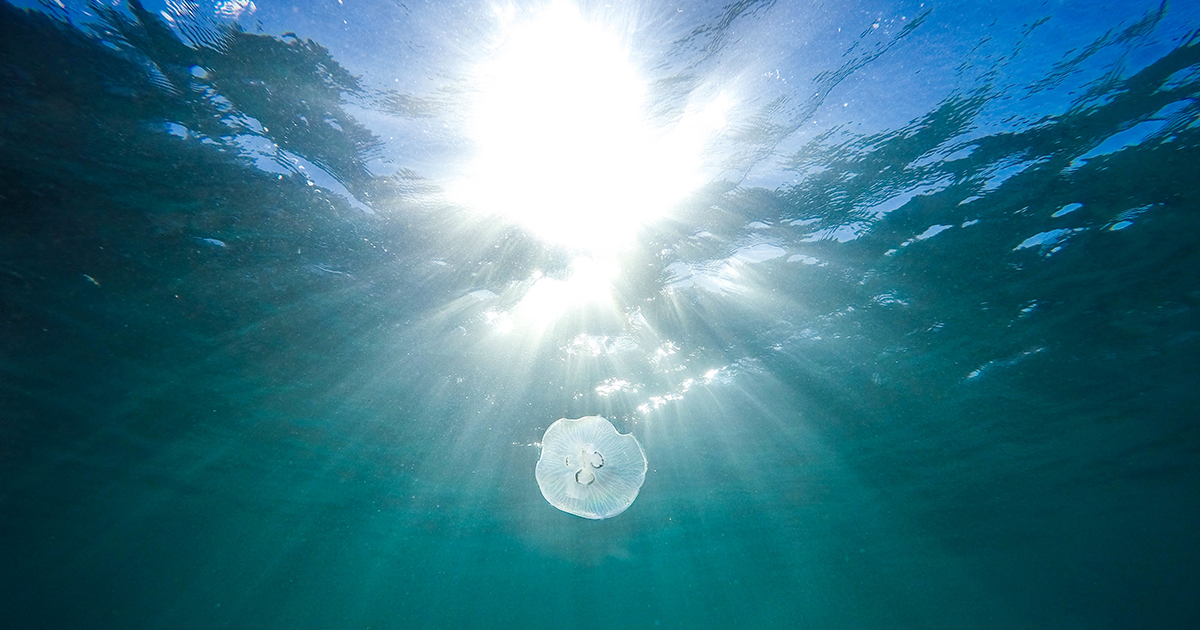 My life was good, not great, but not terrible. I approached each situation assured that things would fall apart. If it ain’t broke don’t fix it, and if it is broke, don’t fix it, because it can’t be fixed. Relationships were no different.  The friends I had were from so long ago I didn’t even remember how we met, and scattered across the nation. Every new situation provided an opportunity to make the same mistakes, or sometimes just for fun, new mistakes.  Even moving from Iowa to Ohio didn’t really change anything. Somehow, that goofy, good-natured oaf was still looking at me every day in the mirror. And once in a while it would have been nice to know some people. Images of the sitcom “Cheers” haunt me to this day.

Somehow, I met the woman of my dreams, Natasha Gold, her name was mysterious and intoxicating, and her beauty was overpowering. Somehow I convinced her that, while I might not be the man of her dreams I was a workable option.

We had children, two sons. Born three years apart, Jerry and Dylan, were the most wonderful things I had ever seen. They looked like their mother, dark, sparkling eyes, infectious smiles. They really made me want to be a better person. They made me want to set a good example.

Primary school was pretty comfortable. But, there were groups of parents that knew each other, seemed almost like family. They were nice to me, and accepted my sons without reservation, but they didn’t really want to be friends. Somehow, I couldn’t break through, I never even really learned their names. We’d pass them in the hallway as we were picking up our children with a smile and a hale “hello.”

Sometimes the fathers would engage me in conversation about sports, football, basketball, baseball, whatever season was in play. One of the true curses of being a man. It was, shocking, like a good- natured punch on the shoulder, a hearty slap on the back, a sudden, violent ambush outside the library.

“So, Leif, how about those Tigers?”

Man, are they carnivorous.

But, feigning interest in sports is easy, if you don’t have to carry it too far. A few clichés easily appropriated from years of being a guy. “Actually, I missed the game last night. I was busy building shelves in my basement. My wife, you know? But I caught the highlights on the news this morning.” I thought, desperately, ‘I need to start paying attention to the news in the morning.’ I hoped he was talking about baseball. “Man, that guy can hit, huh?” Watching his face to see if I was close, his eyes narrowed, and his mouth opened, and then closed without making a sound. It might have been basketball, or he was having chest pains. Or even worse, he was getting ready to ask me about the shelves. I know more about baseball than building shelves. Cover stories are tricky things. Well, in for a penny, in for a pound. “And that guy can pitch.”

Grab my sons, out the door, into the car, Bob Dylan on the stereo and nobody’s the wiser.

Middle school is a whole different animal, more primitive, bigger, harder to avoid. Our first conference we met the teacher. And things were going well, the teachers were too busy to pay any attention to me, focusing solely on our son’s performance. Our fifteen minutes of fame, and on to science.

Scenes of Butch and Sundance facing the whole Bolivian army. Fred and Barney, Kramdon and Norton, Frodo, and Bilbo, who cares. Friendship is, in its own awkward way, what made all of the great scenes of our celluloid life. I have been an adult for a while, married, two kids, got one of them all the way to middle school. I am ready to step into the ring—hey a sports metaphor! I am grown up! Anybody would be lucky to have a friend like me.

All of a sudden I was John Wayne, my hand stuck out, ready to shake, a firm hand shake, a man’s hand shake. Jim reached for my hand. We were that close to being friends, sealing the deal, separated by our mutual respect, and a respectable distance. A manly distance.

Instead of wrapping his fingers under my hand, as I had expected, like the buddies from the movies of my youth, Gary Cooper, Henry Fonda hand shake, he wrapped his fingers over the top. I wondered if wanted to arm wrestle. Instead, though, he used the leverage from the grip to pull me closer. His left hand wrapped around my shoulders. I was trapped.

His face was inches from mine, and something my wife once told me came to mind. “Guys have the worst pores.” I could almost see his skull. They were huge, bottomless, craters, a view into the abyss. And I just knew he was thinking the same thing. I only wished I had used a good astringent. Why do I never listen? I remember worrying about my breath and trying frantically to remember what we had for dinner. I was blank. Did it have onion, or garlic?

Then our eyes met, and I thought, for a few, terrible, interminable seconds he was going to kiss me. I turned my head to the side. I hardly knew this guy, and he was so close I could tell he was chewing peppermint gum. In that endless moment I tried to think of the times I had seen my parents hug, and I couldn’t think of any. My wife and I don’t even display this kind of affection in public. I guess my break with the strict discipline of parochial school was not as complete as I hoped.

There was a noise, from somewhere, a helpless, pained, primal noise. The sound of a rat on a sinking ship, or a tree burning to the ground. Later my wife told me the noise had come from me, but I wouldn’t even know how to make a that noise. Unearthly, panicked, squeaky, it was not the noise a “man” makes.

He let go, and the world came into focus and guys were hugging and shaking up and down the hallway. A warm, masculine embrace of affection, laughing and holding each other as though they were long lost brothers. Bro Hugs all around, barkeep.

I realized I would be tilting at windmills alone for a while longer. Sancho was still out there, but it wasn’t Jim.

“It was nice to meet you,” I said, my voice deep, resonant, filled with violent testosterone.

For the rest of the evening I kept my hands in my pockets. But, my wife didn’t introduce me to anyone else anyway.

“I didn’t know,” I said, handing her the keys, looking at my shoes. Man, I really tied the left one terribly. One lace was almost dragging on the ground.