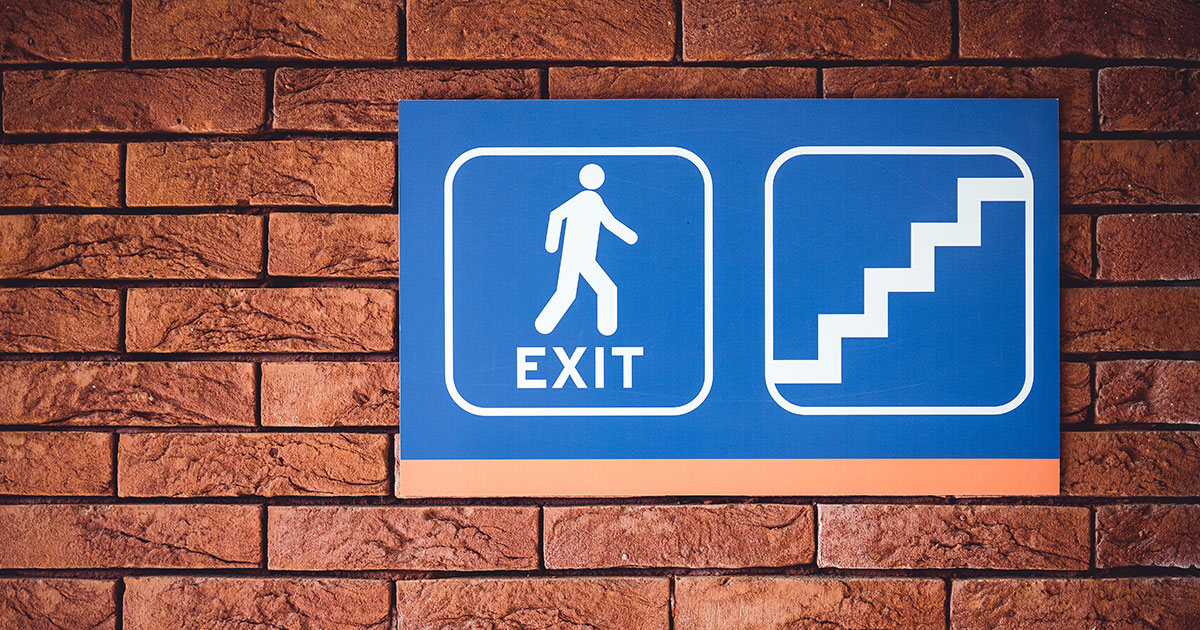 We started going to a new doctor several years ago. He was a new doctor, fresh out of residency, or whatever a person does to become a doctor. He was young, pleasant, with a quick smile, and a kind demeanor.

The building is in a gentrified neighborhood just outside of downtown. It used to belong to the veteran’s administration, but they moved to a shiny new building in the military complex by the airport. As you enter the building it is chaos. People moving, demanding attention, wheelchairs are hustled like cars in a demolition derby, noise, and confusion. I always take the stairs, the elevators are too full, noisy and mean, I have learned to enjoy social distancing, a little space of my own.

Our doctor’s office is on the second floor, as far from the stairways and elevators as it could be and still be in the same building. It is at the end of a long, quiet hall. Sound seems to disappear in the hallway, swallowed by the haunting emptiness. I always have the same dark thoughts walking down that empty, silent, bright, hallway. This is what my death will be like, crushed under the noise and confusion of a world so much bigger, brighter, and busier than I can handle. And I will spend eternity wandering through silent emptiness, never finding what I’m looking for, kind of like life, I guess.

But, then I would get to the end of the long hallway and they would show me to a tiny room and enter stage right, doctor, bright, young, swarthy complexion, infectious smile and an easy and measured demeanor and I could relax. He was just so reassuring. My wife went to see him about a sore hip. He examined her and explained the problem was with a band, something that affects a certain percentage of the population. He looked up some exercises on his iPhone.

“This is from the Mayo Clinic, it has to be good, right?” He asked, showing her the phone screen, they shared a small laugh.

My appointments were always similar, I could lose a little weight, drink a little less, exercise a little more, some fruits and vegetables wouldn’t kill me.

“But you’re in good shape for a man your age.” He always made it sound like a compliment. So, I took it as a compliment. I would walk out of there, vowing to work on losing weight, drinking less, exercising more, and eating some fruits and vegetables.

This time it was different. This time he was not happy. My blood pressure was too high, and it was the last straw.

He gave me a device to check my blood pressure, and a lecture on salt, and stress, and exercise, and green leafy vegetables, and then he sent a nurse in to give me a booster for the coronavirus vaccine. I’m up to four now. She lectured me on taking my medicine and eating less salt and exercising more and told me she would call me and make sure I was taking this seriously.

I took it seriously. It was easy, the elevator in the building where I work is broken and we’ve been forced to use the steps for several months now. After the lecture from my doctor, and his nurse, who was almost as old as I was but looked fit and athletic, I changed everything in my life. I take the stairs with a healthy aggression, sometimes jogging up them, sometimes taking them two at a time. When I drop something, I no longer think about just walking away, ordering a new one from Amazon, I bend over and pick it up. I get dressed standing upright. I was surprised at how lazy I had become. I was going gently into that good night.

In an odd twist of fate my Fitbit was recalled. At first, I cursed the coincidence. But my iPhone has a step count in the health app on the home screen. It also counts flights of stairs. Plus, it tracks average walking speed, “double support time,” “walking asymmetry,” and a few other things. I was hooked. Now, sometimes I walk from one end of the floor to the other almost at a jog to get my stats up. It helps with my average speed and double support time, which is a measure of how much time during a walk you spend with your weight on one foot instead of two. Apple seems to think that is important. I check all the stats, daily. I’m happy to say in all categories I measure average, or OK.

An odd thing happened. I started feeling good. My knees don’t hurt as much, I learned from a task master when I did physical therapy for my arthritic knee that strengthening the muscles in your legs eases the pressure on the tendons and joints. I sleep better, and I sleep longer. I do have some of the oddest dreams. Bright, colorful, dreams that don’t seem to make any sense, but I plan to investigate them, if I can ever remember any of the real details.

I may be getting older, but I’m not giving up, not anymore. In an odd way, my age had become a crutch, I leaned on it. I slowed down, became static, brittle. I’m grateful my doctor and his nurse, straightened me out. Sometimes we need a little guidance. And, in an odd way, I’m grateful the elevator broke, sometimes things happen for a reason. Fate can be cruel, it can be kind, but it always has the last laugh.