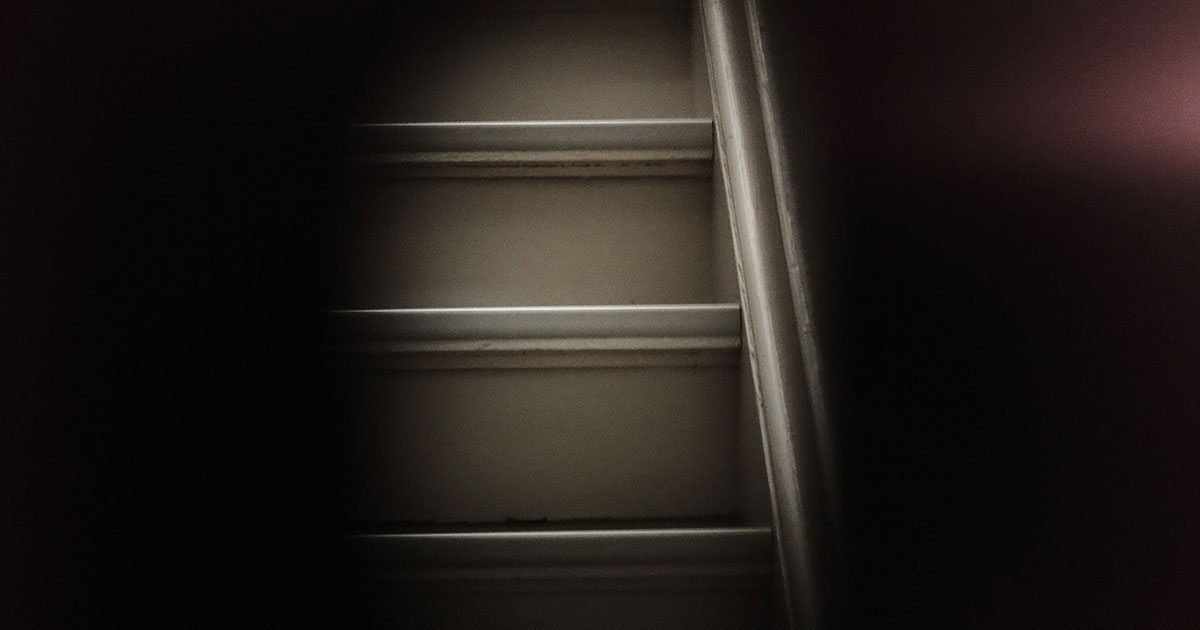 The Main Ingredient’s “Everybody Plays the Fool” blasted over tiny loudspeakers as I rushed from the snack bar back to my striped beach towel and gaggle of friends. The late afternoon sun was waning and a light breeze rippled the shimmering pool surface. We passed around a little brown bag of hot salty popcorn and pressed our bodies into the still-warm cement.

“Hey, ‘It’! We’re leaving!” squawked a tinny, familiar voice. My older sister, Roberta, had gotten the pool staff to let her use the PA system again. Roberta had recently ramped up sibling hostilities by referring to me as “it” and “thing” and now she had gone public with her disdain. I was so incensed, I refused to let Roberta drive me home. I wandered the mile back without even flip-flops, my bare feet toughened by scorching asphalt treks to the park and public pool.

When I got home, my parents were rushing to go out for dinner, leaving scents of Chanel and Barbasol in their wake. We lived an hour from the Indiana border, so with the time change, if they left at 6 pm, they would arrive at Café Johnell in Fort Wayne for their 6 pm reservation. I showered and checked out the freezer contents. Mom had left two Swanson’s dinners, one fried chicken, one Salisbury steak, in their compact aluminum trays. The last time, there had been a knockdown drag-out fight for the Salisbury. To head off another evening of hair-pulling and spitball warfare, I went upstairs to see which frozen concoction my sister wanted. I tried to open Roberta’s bedroom door and it wouldn’t budge. I heard giggles and whispers and, trying to peak through the keyhole, I saw only darkness. Roberta and her stupid friends had locked me out and the key was still in the lock.

They shrieked at me through the door until I gave up, and went downstairs and put both dinners in the oven. Then, I went to the fusty linen closet and hunted through piles of crocheted afghan blankets and Battenburg lace shams until locating Mom’s sewing basket. It was filled with a tangle of yarn, thread, scissors, reading glasses, a romance novel with a rather torrid cover illustration and a pin cushion in the shape of a tomato. Finally, at the very bottom, I found what I was looking for—a pair of thin, mint green knitting needles. I withdrew one, grabbing the shaft like Jack the Ripper. I tore a piece of lined paper from an old school notebook. Too flimsy. I searched the house and found a piece of construction paper in a pile of abandoned art projects under my bed. That would do.

I slipped the sturdy paper flat under Roberta’s door, directly under the keyhole. As long as nobody on the other side grabbed it, I was in business. I slid the long knitting needle into the hole and pushed. The heavy skeleton key plonked onto the paper on the other side of the door and I yanked it back toward myself. Success! The door was locked and the key was in my possession. Watching all five seasons of Get Smart’s Secret Agent 86 conducting acts of espionage had finally paid off.

I went downstairs and turned on the TV, drowning out the pounding and yelling from upstairs. I proceeded to watch Jerry Reed’s Hot Hour. When the food was ready, I ate my Salisbury steak, corn, mashed potatoes, and brownie. Then I ate the apple cake cobbler out of the fried chicken dinner—my sister’s favorite part. Finally, dancing and singing “When You’re Hot You’re Hot”, I bopped upstairs and rummaged around for my sneakers. I fished the key from my pocket, unlocked the door and ran for my life, flying down the gold shag carpeted stairs. Sprinting away from the stampede of angry banshees, I took refuge in my best friend’s bedroom down the street. We played Rod Stewart records and celebrated my victory with Pepsi in plastic champagne glasses until my parents made it back to Ohio. They grounded me for locking Roberta and her friends in and confiscated the skeleton key.

I decided it was totally worth it. I was hot to the max. 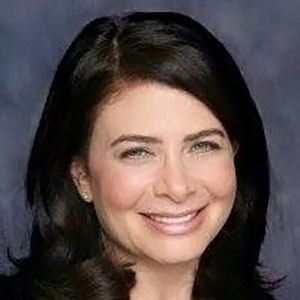 Jennifer Shneiderman is a Licensed Clinical Social Worker living in Los Angeles. Her work has appeared, or is forthcoming, in many publications, including: Yale University’s The Perch, UCLA’s Windward, The Rubbertop Review, Anti-Heroin Chic, Flash Fiction Magazine and Minnow Literary Magazine. She received an Honorable Mention in the Laura Riding Jackson 2020 Poetry Competition.