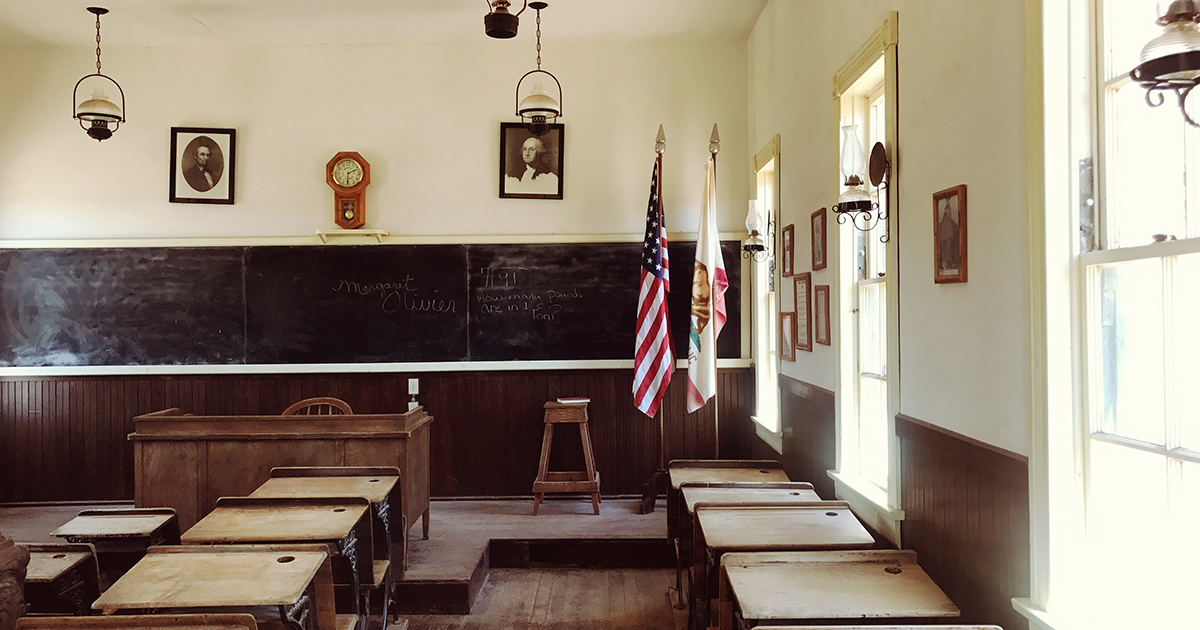 I am the school secretary in a high school building. My desk is right inside the front door, the first thing the student see when they rush out. It is a small building, without the staff of larger districts, so my job includes attendance, handing out bandaids, working for the building principal. It is rewarding, with a lot of variety, but my favorite part is the children, the young adults, who are there to become mature adults.

I am the kind of person who wants people to succeed. I don’t mind taking the extra time to make sure staff and students have the tools they need. I view the whole school building as family. And most of them have a mutual feeling of affection. One time, as my husband stopped in to give me some papers I needed to sign, he caught one of the teachers who goes to our gym giving me a cupcake, a delicious cupcake, chocolate, heavy with frosting, covered with sprinkles, just the kind of thing we joke about at the gym… “What happens at the high school stays at the high school,” she told him sternly. Even though she knew he didn’t care. We take care of each other.

Since attendance and tardiness are part of my job, the kids I get to know the best are the ones who might not always be considered the best kids. I see them the most. I know their names, and their student ID numbers, and sometimes I know the stories of why they were late. And sometimes it breaks my heart. A mom arrested for a simple possession charge, a father arrested for domestic violence, fights, police, social workers. I hear it all. Kids telling me because they need to tell someone, and they know I will listen.

And there are the kids who are just not going to conform to the rigors of academic life. Punctuality is a burden they can’t tolerate, and nothing I say is going to change that. So I check them in, send them on their way, with a smile and a sincere request that they work on getting there on time, please.

“I will, Mrs. Smith,” they tell me, even though we both know it won’t happen. “Oh, she’s cool,” they tell each other as they go to waste a day in my building.

And there is the other end of the spectrum, the kids in the robotic class who come to me beaming about their latest accomplishment. Overcoming some difficulty with an arm, or grabber, or algorithm. They come to show me their trophies, plaques and awards.

And the kids in the marching band, “Mrs. Smith, can I leave my tuba behind your desk? I don’t want to carry it with me all day?”

“Of course.” There is not a lot of room behind my desk and a tuba takes most of it, but he is one of my kids.

There are the kids who walk past me every day, and I never learn their names. One day, one of the students I didn’t know came to me in a panic. “Mrs. Smith can you fix my string bag?” I got out my safety pins. “I don’t want people to see the safety pins.” Image is everything at that age. I fixed it with the pin hidden and sent him on his way. Weeks later he stopped by and told me, enthusiastically, “It’s still working, thank you!” I still don’t know his name.

They are all my kids, even the teachers. They all file past me, I smile and greet them all.

When I see the stories of school shootings on the news I am overcome by a grief, I have to fight back the tears of helpless, bitter frustration. I see the faces of the parents. But, more, I see the school, and I think of the lives that were wasted. I see the children ripped from the story they were only beginning. It fills me with horror, it fills me with rage, I become physically ill.

After the Parkland shooting I watched the children put on brave faces, tackle terrible responsibility, and look at the camera and the world with dignity, fearlessness and resolve. I was moved by their maturity in the aftermath of something so terrible. I was so proud of them.

It only took a few days for the other side to marshal their arguments, to begin a well funded, organized campaign of their own. I expected it, it wasn’t surprising.

But, one day I opened Facebook and saw my own niece had a post about bullying being the cause of these school shootings. And I saw similar arguments echo across the internet, a wave of repulsive blame, that somehow these kids might have deserved what happened. I saw people making thinly veiled insults about these children, the way they dress, the way they carry themselves. I was sick.

I don’t pretend to have a solution for a problem so complex. But, anybody willing to look can see a remedy needs to be found. Even now the news story has changed and the victims and their families are all but forgotten.

More than anything, I wonder, how can people be so blind to the reality that this is a national crisis requiring stern, desperate response? How can our elected officials and our population ignore the horrors? Blame does not lie with the staff and children, trust me, I know. I see it daily. Remedies are not going to be easy, but the horror we are slowly learning to accept is too much to contemplate. My only plea, my only lonely, simple prayer is to remember these are children, my children, your children, the children of our nation. Please don’t turn your back on them. 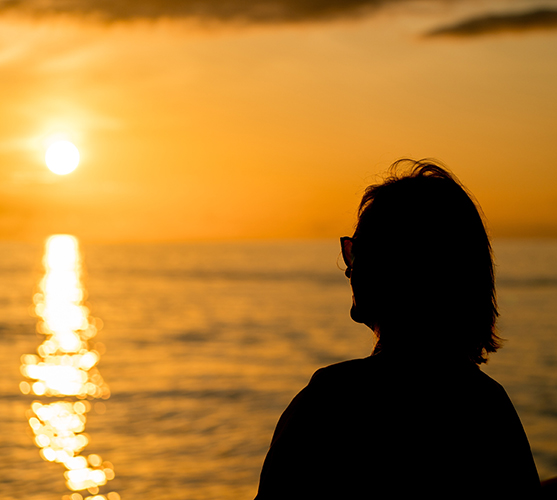 Debra Smith is a school secretary at a high school in Jacksonville, Florida.  She has worked for over twenty years in education. She has five children and three grandchildren.