TO MY SON WHO WAS NEVER BORN

I probably would have named you
Linus because no-one names anyone
that name anymore. But I didn’t, because
you were never born. Just as well, as you
would have resented me for that, and having
me as a mother would have been curse enough.
I would have taught you at least two
languages and forbidden you from using
your fingers like a gun. Those things
would have set you apart in ways
only one of us would have appreciated.
When you grew, I would have let you
pick out your own clothes and stumble
when you needed to, rather than lift you
when I wanted to. I would have taught you
about birds and words and the beauty
of colors. I’d have let you teach me
about whatever you liked, even trucks
or superheroes and stuff like that which I hate.
I would have, though, if you had been born.

And if you had been a daughter,
I would have never let you keep a secret. 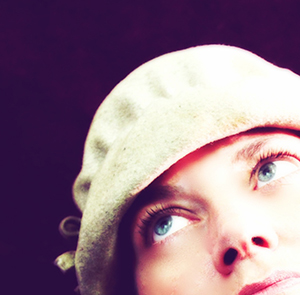 Christine Brandel is a writer and photographer. In 2013, she published the chapbook, Tell This To Girls: The Panic Annie Poems, which the IndieReader described as a “well-crafted, heartbreakingly vivid set of poems, well worth a read by anyone whose heart can bear it.” To balance that, she also writes a column on comedy and rights the world’s wrongs via her character Agatha Whitt-Wellington (Miss). More of her work can be found at clbwrites.com.