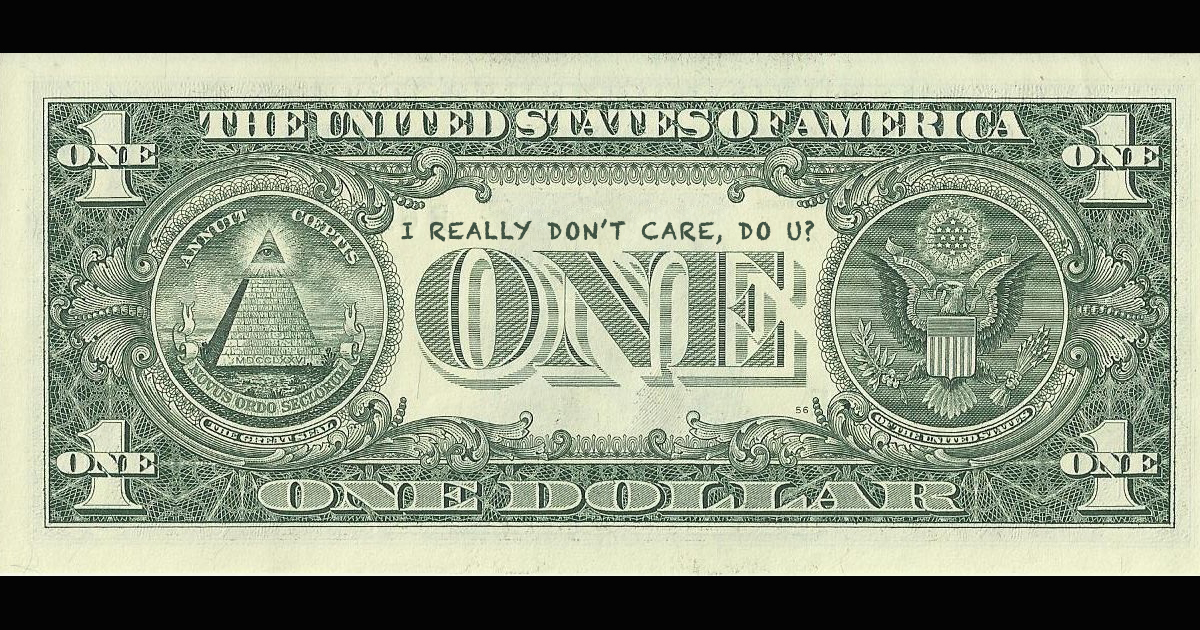 Donald Trump likes to put his “brand” on things like garish casinos and impotable wine. Now he’s branching out to immigrant detention facilities and the authoritarian takeover of American democracy.

Trump’s reign of misrule has reached a critical juncture: the acceleration point from disingenuous kleptocracy to naked fascism. We must not allow that next step. That “we” includes not just those whose voice carries far, like politicians, business leaders, and the media. It’s also the rest of us, from progressive activists to apolitical but humane people. Because by calling out the wrongs that are multiplying and escalating in America today and making ourselves heard through actions like protests, contacting our representatives, and sharing our thoughts on social media, our voices can carry far, too.

“We must take sides. Neutrality helps the oppressor, never the victim. Silence encourages the tormentor, never the tormented. Sometimes we must interfere. When human lives are endangered, when human dignity is in jeopardy, national borders and sensitivities become irrelevant. Wherever men and women are persecuted because of their race, religion, or political views, that place must–at that moment–become the center of the universe.”

At this troubled juncture of world history, there’s more than one center of the universe according to Wiesel’s definition, but one of them is undoubtedly the U.S.-Mexican border, where traumatized children have been literally torn away from their asylum- and immigration-seeking parents. That’s where America’s Marie Antoinette, Melania Trump, flew last week wearing a coat emblazoned with the words, “I really don’t care, do u?” Ostensibly, she made that trip in that wildly inappropriate jacket to see what was going on in the facilities housing kids, including “tender age” infants and toddlers. But there’s no way the truth of what’s transpiring in those tents and disused box stores is going to be shown to any First Lady, especially the consort of the “Shithole Countries” president. And as insensitive and banal as the statement on her jacket is, it neatly sums up the morally dead state of much of the U.S. ruling class. Indeed, as my brother-in-law remarked, perhaps the slogan on Melania’s coat should replace “In God We Trust” on our currency.

Those of us who don’t want to see that happen (though I could also do without that God stuff myself) have already been making a considerable ruckus, but we have to keep going and get even louder, because the Constitutional bulwarks against an authoritarian takeover of the government are crumbling fast. The Founding Fathers put protections into the Constitution because they foresaw the possible rise of an unprincipled strongman like Trump, but they didn’t anticipate the craven and corrupt Republican majority in Congress, who are not now and apparently never will be an impediment to Trump’s thuggish takeover. Some of us hoped that our judiciary would stand firm against Trump’s transgressions, and in some respects, it has. But in a week when the Supreme Court affirmed Trump’s latest version of the Muslim ban and allowed the Christian-right to restrict information on reproductive options like birth control and abortion, that hope is all but extinguished.

The press, or at least some segments of it, often does a decent job of scrutinizing the president and his cronies. But I’m not sure it matters in a land where anyone who doesn’t want to believe the facts simply has to exclaim, “Fake news!” and switch the channel to Fox.

If we’re going to stand against Trump and the authoritarian coup that’s accelerating from slow- to mid-tempo, we need to be clear-eyed about who’s fueling Trumpism. Yes, it’s the super rich wanting to hold and enlarge their already grotesquely disproportionate share of the economic pie, but they can’t succeed without the support of a significant block who not only won’t benefit from Trump’s policies, but is likely to be hurt by them. So why do those people support Trumpism? They might call it “protecting our heritage” or “keeping our culture alive,” but I think New York Times columnist Charles Blow nailed it when he dubbed it “White Extinction Anxiety.”

When rightly condemning Trump’s actions such as separating brown kids from their parents or calling for would-be immigrants to be deported without any judicial consideration, critics say things like “This isn’t America” or “It’s downright un-American.” But as Donald Glover reminds us in his “This Is America” video, the reality of America is, and has always been, a far cry from the “shining city on the hill” that Ronald Reagan liked to talk about. Hell, we founded our nation by taking the land from its natives: an act that exemplified the greed and dehumanization of the “other” that defines today’s current regime. But despite the country’s original sin and ongoing transgressions, there is great value in American ideals of democracy, liberty, and the rule of law. We must not lose sight of them amid all the muck that Trump is flinging. And we must fight for those values now as never before.

While we must be realists if we’re going to confront and defang the demons besetting America today, we cannot be defeatist. Many of the primary elections we’ve had in recent months have yielded strong and even stunning progressive victories, including the June 26 New York primary in which Alexandria Ocasio-Cortez, a Democratic Socialist and Bernie Sanders supporter, trounced the well-funded establishment Democrat who’d been expected to inherit the House Democratic leadership from Nancy Pelosi.

The times already are a-changing…and the midterms are coming in November. They’ll give us our best chance yet of getting rid of Trump and Trumpism. And then we’ll see if we can make America truly great (or at least great-ish) again.

If like me, you’re in need of some wind in your sails right now, whether from indignation or inspiration, I’ll close with a few links to corners of the Web that offer insight into the current tumultuous state of affairs in the U.S.:

Maria Behan writes fiction and non-fiction. Her work has appeared in publications such as The Stinging Fly, The Irish Times, Northern California Best Places, Huffington Post, and Daily Kos.