2020—The year of ground-breaking scientific discovery 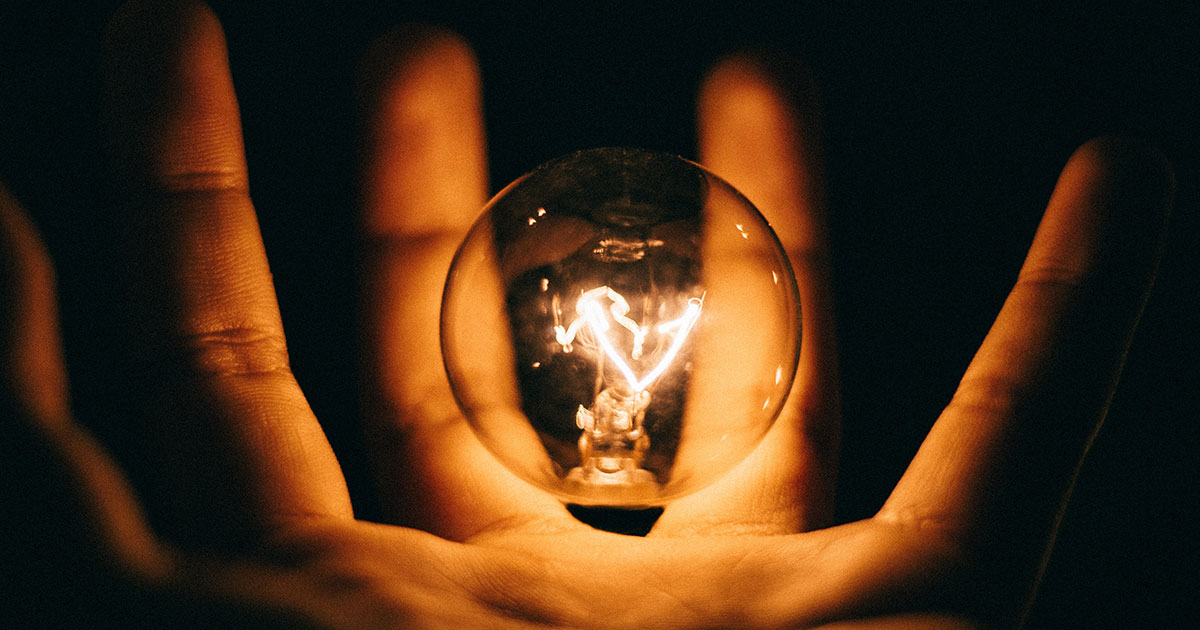 2020 was not only the year of COVID-19 and depressive news. Though it is difficult to think of anything outside the all-pervading virus, scientific research continued to proliferate in the background. Hard work has been rewarded, and discoveries changed the way with which we can view our future. Here are some breakthroughs that can potentially change the life of millions of people.

Human livers can be preserved for a week

A breath-taking discovery for organ donation was the creation of a new machine developed by researchers at the University Hospital of Zurich. The old organ-preserving techniques allowed livers to be preserved for up to twenty-four hours, limiting the available time for their transfer and the subsequent surgery. The new machine simulates the movements of the human body, such as pumping blood, inserting hormones and nutrients to the organ, and oxygenating it, thus prolonging the organs’ viability. Patients around the world can suddenly see the light at the end of the tunnel.

The researchers, moreover, tested this technique on ten damaged human livers—declined for transplantation due to poor quality—and were able to improve the quality of six of them. Scientists now believe that this may have opened the way for liver regeneration, that is, splitting a donor liver and regrowing it in the machine. The possibilities are endless, and this technique is a glowing example of what cooperation between surgeons, biologists and engineers can yield.

The reproductive clock can be reversed

Scientists in Australia managed to reverse the reproductive clock in mice by escalating their fertility rate. The University of Queensland developed a non-invasive technique which maintains and restores the quality of mice eggs. With the oral administration of boosting compounds, they increased live births from initially older and poor-quality eggs.

The researchers claim that this technique has paved the way for increasing the quality of older women’s eggs. In the future, women who undergo IVF treatment will not need to be donated younger women’s eggs, but will be able to use their own, and thus another time limitation hanging over their heads will be lifted.

For years researchers have been experimenting with engineering a human protein that would break down cocaine fast enough so that it does not become addictive after one use. They had partly achieved it through daily injections which were deemed too expensive and impractical to fight addiction.

A new study by the Mayo Clinic has proven promising on that front. The goal has been to provide a single treatment through injecting a DNA sequence with the instructions for creating the necessary protein for years. By using gene treatment, the researchers experimented on mice and the results showed that the mice injected both with cocaine and the gene therapy behaved normally, as if they had not been given cocaine at all. At the same time no damage was found in their liver, which adds to the optimism on the technique’s future application to humans.

A personalized cancer vaccine is being tested

Scientists at the University of Arizona Health Sciences presented the initial data of their experimental treatment on their first ten (human) patients suffering from head and neck cancer. The researchers have been working on an emerging treatment which uses a patient’s own cancer cells to develop a vaccine intended to teach their immune system how to recognize and destroy their cancer.

The personalized cancer vaccine in combination with an immunotherapy drug was tested, and the results showed that 50% of the patients responded well to the experimental therapy, while in two patients the disease was no longer detectable. The promising therapy will be expanded to forty new subjects providing a breath of hope regarding the future treatment of cancer.

3D printing started having mind-blowing applications. Researchers from the University of Minnesota used 3D to print lifelike heart valve models. They have been using 3D printing in a personalised approach to prepare for minimally invasive procedures, and their technique can minimize complications for thousands of patients.

The valve implant models have been designed to help doctors prepare for a Transcatheter Aortic Valve Replacement (TAVR), where a new valve is placed within the native aortic valve. By CT scanning the patients, the new procedure matches the exact shape of the organ, which is then 3D printed with silicon-based inks. That way, not only the exact personal shape of the valve is imitated, but also the softness of the real heart tissue. Doctors are subsequently free to test the size and the placement of the inserted valve device, before they attempt the procedure on patients. This technique has also allowed scientists to consider whether bionic organs can potentially replace and work better than human.

Last but not least, at the close of 2020 the first covid-19 vaccines were made available. They were developed and approved in record time, and the sudden disease that has skewed our lives is counting its final days. Science has saved the day once more. We can only wonder what lies ahead!