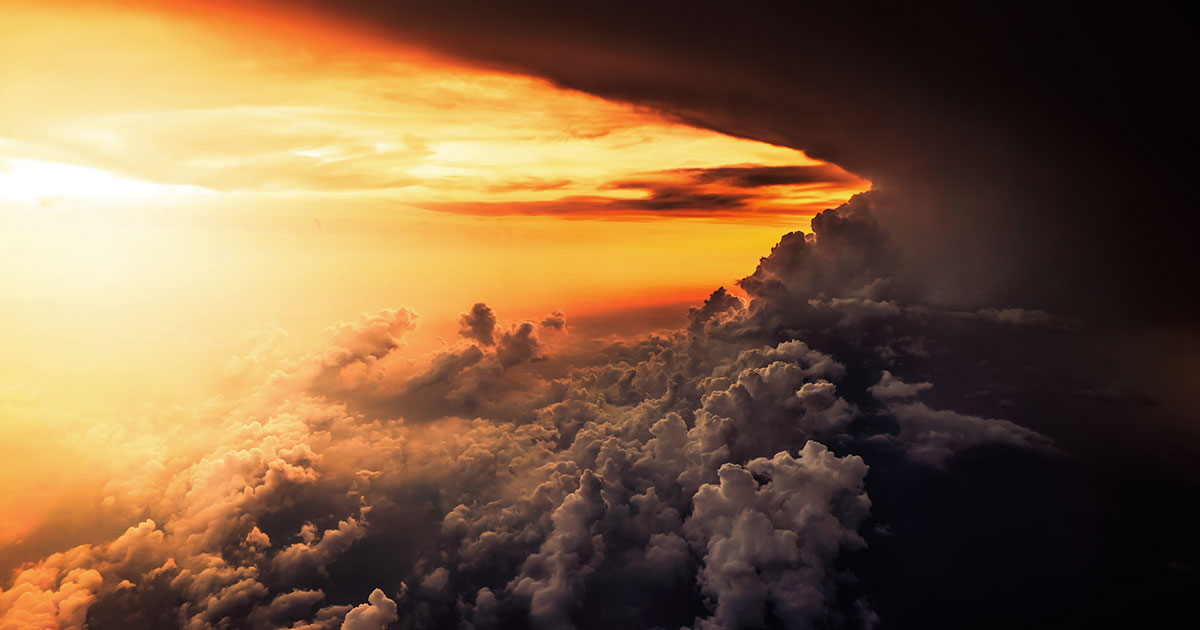 There are approximately 4.300 remaining religions around the world, and combined to the 7.139 languages spoken today, they hint to a pretty diverse world. 4.300 religions point to 4.300 different ways of thinking about creation, human values, and the afterlife, but anyone who belongs to the 84% of the population which is religiously affiliated, knows of course that their religion is the only true one.

On the subjective human front, God, some religions believe, created man in His own image, and women, well, perhaps less so. Or rather, women have been forced into places convenient to the men of the time, as if men created religion to their own convenience. In the name of keeping women ‘pure’—a precondition to be received in heaven—all kinds of atrocities are being practiced.

In Kyrgystan, Chechnya and Moldova, men kidnap the women they want against their will, rape them, and then have a local imam bless their marriage. The woman is helpless after her rape since her purity is gone. Staying in the marriage is the only way to save her honor, and her soul.

Circumcision and genital mutilation are still practiced in countries such as Uganda, Somalia, Egypt and Pakistan, because religion orders that women should not feel pleasure during sexual intercourse. Consummating is only performed to procreate, and so the mutilations are justified to keep women ‘pure’ and devout.

In other religions, the ideal is a virgin who gives birth to a son—the theme of sexual ‘purity’ is again prominent— and women are invariably encouraged to wear modest clothes to keep sexually ‘weak’ men in check. However, in comparison, these religions are less brutal than others, so maybe women belonging to these flocks should feel lucky.

On the science front, our solar system is estimated to have been created approximately 4.5 billion years ago after a giant explosion, and the sun is expected to run out of hydrogen in about 5 billion years. Stars form, evolve and die like everything else in the world, and without sun there can be no life, unless we adapt pretty fast.

What is more, we have a supermassive black hole sitting at the center of our galaxy. A black hole is an invisible object that sucks in everything that passes, and “the flow of time carries everything towards a singularity furthest inside the black hole, where density is infinite and time ends”. The flow is moving only one way, and then, there will be nothing. No law of physics will apply, and the scientists who made these discoveries were awarded the Nobel Prize in Physics in 2020.

Another theoretic physician, Ulf Danielsson, chooses to be more soothing with his words. Humans are part of nature, or living material, as he calls us, and life goes on, no matter what, even if in the future, we cease to be a part of it.

Humans need reassurance though, and a sense of meaning. They need to know that good deeds are rewarded, bad actions are penalized, and all their efforts and sacrifices have not gone to waste. They demand to know that their existence is deliberate, and not the random outcome of natural forces that could have ended up in million other ways. They need a theory that pays attention to their individuality, and someone to comfort and persuade them that body and soul are two different things and even after the body decays, the soul goes on to live, even if in a different form.

Or, at the very least, that eternal damnation is not waiting around the corner.

Some psychologists have the solution to that. They believe that after death people feel the same way they felt before they were born, which is nothing, so there is nothing to fuss about. Religion, many believe, exists to spare us from existential angst, or in other words, to enable us to function.

Not all religious people believe in afterlife though, and recent studies show that people’s beliefs are affected by their socioeconomic situation. Even though younger people tend to practice their religion less, they believe in some sort of life after death more. Privileged people think they deserve “spiritual rewards or blessings due to their special status”. In short, they believe that an afterlife exists because they believe that they are entitled to it, as they are entitled to everything else. Arguably, not a very scientific way of thinking though befitting their worldview.

But then again, we are humans, characterized by a constant need to explain life based on our own assumptions. Even in ancient years, when atheism was more widespread and people refused to accept as true things they couldn’t see, they still made assumptions based on their knowledge, however limited. Today as the pandemic focuses our attention on both life and death, perhaps this is the perfect time for us to debate the existence of an afterlife.