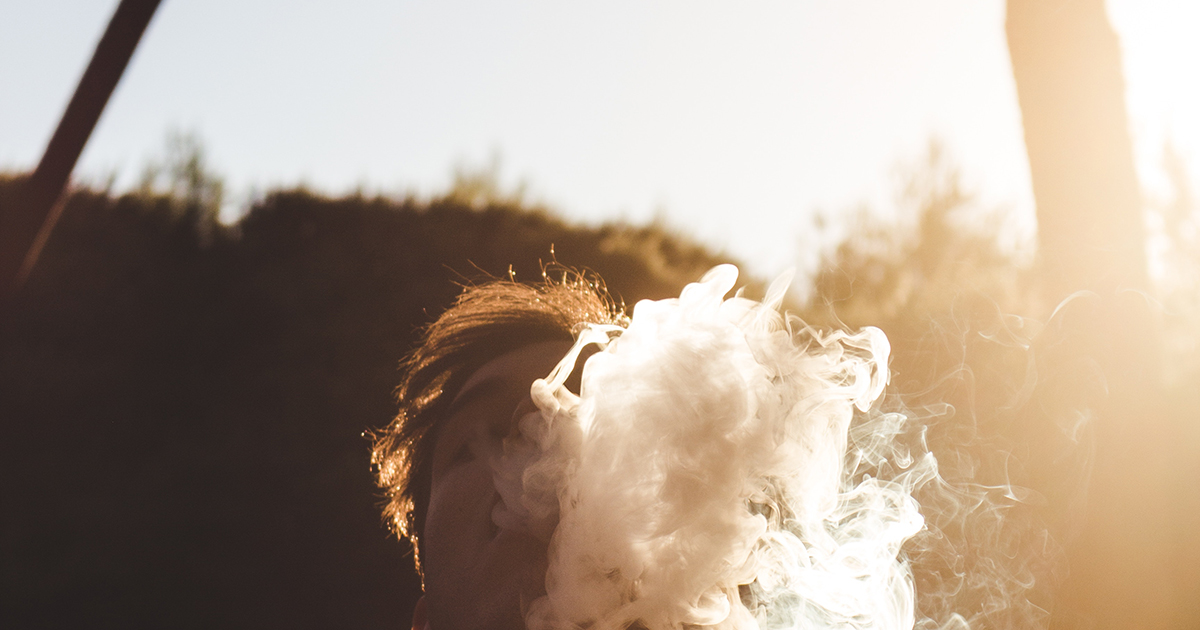 There is a Romanian Proverb “Winter will ask what you did during the summer”. And, brother will it, unless you learn to tune it out. For a while, when I was much younger, before I met my wife, before I had any idea the brutal requirements of life, while I was still adrift in a sea of barely aware illusion I worked masonry construction. It was perfect for me, kind of. Work during the summer, drift through the winter, collecting unemployment, stoned out of my mind. I could forget, from one summer to the next how beastly the work was, the heat, the wind, the Dickensian anger of the foremen.

I was never really cut out for the work.

Sometimes life gives you proof. We were building a YMCA. Racquet ball was a madness sweeping the country, and there were going to be five courts in this new facility. They were going to be in the bottom of the building, deep underground. In a hole where there was no breeze, no shade, no escape from the humidity, the blinding sun. Racquet ball in hell.

Today they probably have a dedicated machine for moving that much material into a tomb, in those days’ things were a little more primitive. No worries, though, the foreman, a hotshot, gunslinger type imported from Montana for this building, came up with a horrible, terrifying solution. They would run the mast of the forklift all the way to the top drive it forward and using a series of cables, chains and blind faith, lower thousands of pounds of cement blocks, and masonry cement into the hole.

Forklifts are made to move, and lift. They do either pretty well. Trying to do both at the same time is an experiment in stupidity. Raised all the way a forklift becomes dangerously top heavy, unstable, and likely to tip over. The slightest rise would start the monster rocking, side to side. Chained to a half ton swinging pendulum it became an evil metronome counting down the last seconds.

Since I was the least qualified and had the shortest attention span they chose me to drive the forklift.  I began to hate that forklift. Every trip I could feel the motion, the sway, equilibrium of being upright giving way to chaos of collapse. I knew what system atrophy was before I had ever heard the term. Though my coworkers were hot and miserable, baking in that hole I envied them.

My day was broken into the minutes of loathing and dread when I was mixing cement, or stacking blocks, and the seconds of white-knuckled terror when I was wrestling the forklift, hoping I would not kill myself or my coworkers. At quitting time I wouldn’t even wait to get home, I would sneak into the porta-potty and get stoned. My life was consumed with abject fear, and the anesthesia of marijuana.

One day they hired a kid, Todd, who was afraid of heights. Go figure.

“You’re going to work with us?” I asked him, incredulous.

“Yeah, how bad can it be? It’s in a hole, right?” He asked, smiling innocently an angel on his way to toil in the pit.

It was a deep hole, but, the scaffolding climbed inexorably toward the surface. Jumping six feet six inches with each added layer.

He handled it like a zoo primate. Climbing down the ladder, climbing up the scaffolding, shovel, blocks, he was a material-handling machine, a symphony of cool in the hottest place in town.

He started showing up at our apartment, drinking our beer, smoking our pot. The kid was a bonafide, an experienced user. He could roll a joint faster than anybody I had ever seen. In all fairness, he was young, and life had yet to knock the calm out of him, install his tremor. He was one of us, in training.

One day, when the scaffolding was three tiers tall he snapped. At 19 ½ feet the wind went out of his sail. He froze in place, dripping sweat, unmoving. Too still to even tremble.

“Get your ass down here and see what his goddamn problem is.” The foreman screamed. His face was bright, flush with heat and anger. Spittle sprayed a reflected arc in the remorseless sun. Chewing tobacco ran down his chin, dark brown stains in his thick, red beard.

Since all I did was “drive the forklift” it was assumed that I could be counted on for all the menial jobs, filling the water cooler, fetching the forgotten tools, and seeing “what his Goddamn problem is.” I climbed down the ladder, climbed up the scaffolding and took the shovel out of his hand.

“You’re doing fine, man. Nothing to sweat about, just another day, Todd.” I said, trying to find him. He was standing there, but inside he was nowhere in sight.

Finally, he opened his eyes, and blinked, rapidly, repeatedly. Looking at me, smiling, the same smile, only now it was older. He said “Wow, I spaced out, but, I’m back now.”

“Lunch!” the foreman hollered. Contempt in his voice, he had wasted enough time already.

Todd never came back. Two days later the owner pulled up while I was mixing the cement. Climbing out of his pickup he walked over to where I stood. His sunglasses were reflective and I could see myself looking at him looking at me. I wished I had a pair so the reflection would go on forever, tiny shrinking people, looking at each other.

“That kid, Todd’s, mom came to my house last night and raked me over the coals. Said you guys were corrupting her son. She said ‘he is a good Christian boy.’”

His voice was even, his face a blank mask, inscrutable. For the life of me I couldn’t figure out what he wanted to hear. Confession, denial, I was stumped.

“Wow that sucks, sorry about that.” What was I going to say?

I ran into Todd at the grocery store the next weekend, and he said that he had been born again. There is no more direct path to salvation than untrammeled terror. I wished him the best, paid for my stuff and left.

After we finished that building I never drove a forklift again. Never worked construction again. I took a job working nights at a liquor store. It was almost completely free of stress until I was robbed at gunpoint. But, that’s another story.