THE SPECTRES OF FAILURE AND SUCCESS 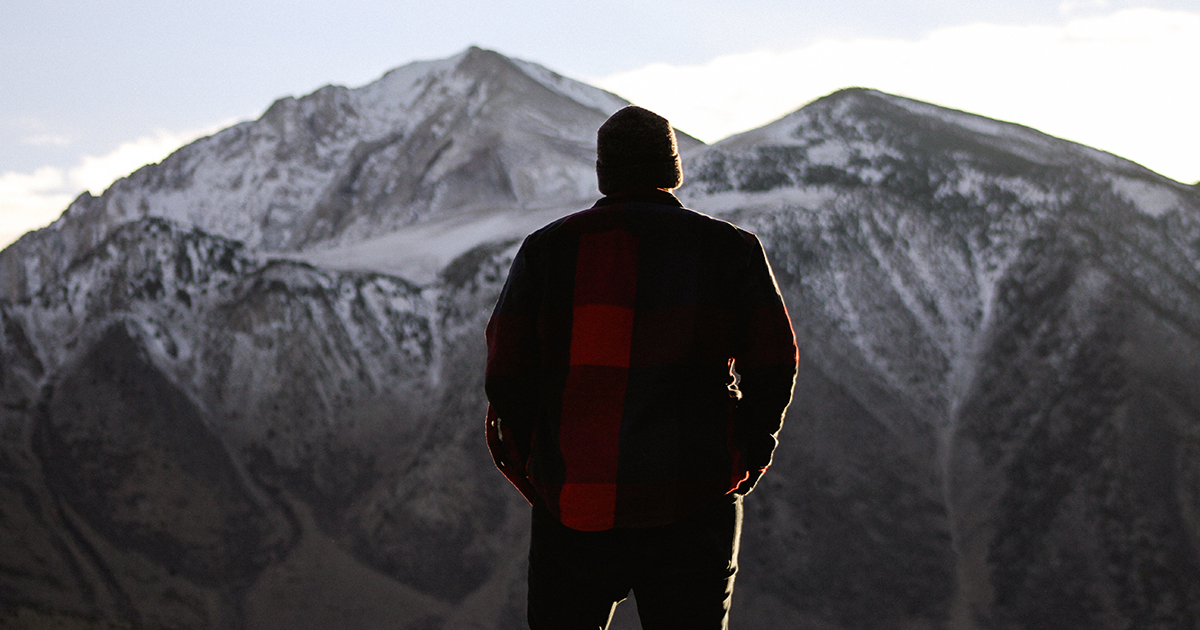 Life is fluid, evolving, flowing, a work in progress. I always had this romantic vision of being one with the liquid nature of life’s changes. I took pride in being untethered, anchorless, a free spirit. A gypsy.

I used to change jobs, a lot. If I was working in a town, and things got too heavy I would throw everything I had in my duffle bag and hitchhike somewhere else. This was back when hitchhiking was not so suicidal, or at least the danger was not so well documented. It was just an inexpensive way to travel, and a great way to meet people. Sometimes fantastic people, sometimes lonely people, sometimes strange people.  Only once was it a troubling person. But, he was the exception, and probably not even dangerous, just friendless, and desperate for somebody to talk to, someone to listen.

Even after we got married and had kids I changed jobs. We stayed in the same house, but when things got too strange, too tense, or too difficult, I found a new job. Finally, one day, my wife said, “You are an adult, you need to decide what you are going to do, and stick with it. Nobody expects you to be perfect.” She was right, I was almost forty years old, and I needed to stick with something. And she was right that most of my problem was the fear of failure.

What if I couldn’t do the job? It was a question that always hung over me, haunted me. I don’t know if it was the fear of failing, or the fear of seeing all my co-workers look at me with such pained disappointment. “He just didn’t have what it took,” they would say, as they tossed a bouquet of flowers on my vocational grave. Their silent disapproval falling on the freshly turned dirt.

People fail all the time. I was never perfect, never even close. Why did I spend so much time thinking of the worst thing that could happen? I guess there is a lot of comfort if you expect awful and end up with uncomfortable. “Well, it could be worse,” you can tell yourself, with a slight trace of sympathy, maybe even offer yourself a little encouragement. “You did well, considering.” Without considering anything. What does self-pitying sympathetic encouragement know about facts?

Until recently I never bothered to think it might have been better. Now, I look back and realize all that time, all that running away, avoiding, and trying to escape was all an effort to avoid being who I was, what I was. I was never happy with me. What if, just once, I had stuck with something, had faced the difficult possibility that problems were part of life?

I have had the same job for almost twenty years now. And make mistakes, a lot, and live through it. Everybody I work with makes mistakes, and we all get through it together. What if I had thought of this earlier?  For the most part I do a good job, and have earned the respect of my co-workers.

Writing is like that. I always wanted to write, but it is a painful thing, pouring your soul out and being ignored. Or even worse trying to be funny and falling flat. Being ignored is the ultimate insult to people who try to create. Nick Cave once sang “I thought of my friends who had died of exposure and remembered other ones who died from the lack of it.” And as a person who spends so much time writing and telling people about his writing and spreading the word about his writing, that little bit of lyrical knowledge is particularly haunting.

But I have had some good times looking at things with my name attached, and it is a source of pride.

Recently, I have been visited by the most troubling spirit of all. What if all that time, through all that running, all those evasive maneuvers, it wasn’t failure I was worried about, it was success? What if I couldn’t handle accomplishment? Who do you see about that?

The Ozark Mountain Daredevils once sang “It don’t matter what is said, we can wake up from the dead and roll away the stone.” You can change, you can start over, you can reinvent yourself. While I am still learning to handle inclusion, still dealing with the perils of acceptance, I think it isn’t so bad. Life is still fluid. The motion mostly passes me by, I am not a rock, by any means, but I can bend without breaking. I can stay in one place, even if it gets a little uncomfortable.

Today, I stand, an incomplete man, but a better person. I still have my ghosts, and I still worry about failure, and success. But I roll the dice and I face uncertainty, not bravely, but mostly upright. My life is not perfect, and if I had not spent so much time running from the realities everybody else faces routinely I would still only be me, a slightly different version probably, but I am happy with who I am. And I guess that is probably good enough.

Since we have included so many musical references it only seems fitting to end with one. Here is a quote from the back of a Mothers of Invention album; “In twenty years we will probably all sit around and laugh about this. If there is anything left to set on.” I guess that about says it all, since my wife just bought me a new chair to write in.