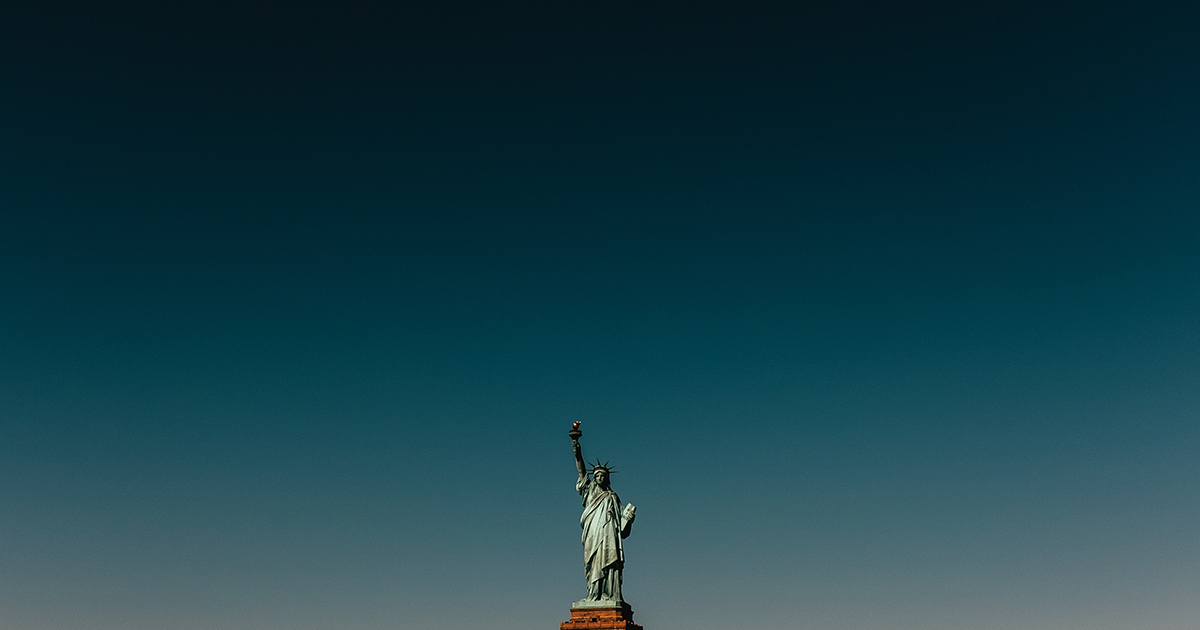 Lately, Donald Trump and I have the same image dancing in our troubled minds: slimeballs.

That expression popped into my head the other night as I thought about Paul Ryan and all the other begrimed and used-up Republicans in Congress. It struck me that Trump has spewed so much muck on them (and they’ve submitted to that prodigious befouling with barely an eyelid flicker), they’re like a tissue that’s been used and reused to the point where it’s less than 10 percent fiber and about 90 percent snot. In other words, a slimeball.

The next day I woke to the news that in his latest Twitter tantrum, Trump had branded former FBI Director James Comey with the same epithet.

I’ve got some issues with Comey, including his fondness for the word “Lordy” and his flailing over Hillary Clinton’s email server during her presidential campaign. But I don’t see the overgrown Boy Scout (and at six-foot-eight-inches tall, we’re talking severely overgrown) as a slimeball. Preening moralist, sure. Sanctimonious and altitudinous choirboy, yes. But slimeball, no.

I don’t think the description applies to Trump, either—because it’s a passive term that implies someone who takes on slime, not the active producer of that muck. Trump’s not a slimeball; he’s the heretofore unseen monster (say, Jabba the Hut spliced with a giant, egg-laying spider) that gurgles, squirms, and grunts as it produces unprecedented quantities of filth. Or to paraphrase one of Trump’s more telling gaffes, unpresidented quantities of filth.

American English is a colorful and vastly adaptable tongue, but we don’t yet have a precise word for what Trump is doing to our nation, because we’ve never seen it before. By the time we’re able to sum it up in a pithy word or phrase, I pray he’ll be long gone.

I’m just back from a couple of weeks in Spain and Morocco, where I rode camels and attended flamenco shows and did my best not to think about Trump. But I couldn’t help but notice the difference in how people reacted to me as an American abroad under this president, compared with the reception I’ve received when his predecessors were in office.

In some ways, it was better than I feared: No one confronted me about the ogre defiling the nation, nor charged me with complicity in his rise to power. Instead, there was a conspicuous silence on the matter—and when I thought about it, it struck me that the silence was actually worse. I’ve had Europeans challenge me about George W. Bush’s misguided Iraq war, and others vocally doubt that Americans could be fair-minded enough to elect a black president. Even when the tone was scathingly critical, in the years before 2017 it was clear the America was a consequential country. But in just a year, Trump has transformed America from an “indispensible nation” to a place that’s pathetic, increasingly beside the point—and something you avoid talking about in polite company.

Confronted by photos of Trump and Pence at the U.S. Embassy in Madrid, I felt queasy, almost as if I were at a funeral for the U.S.A. It pained me to think that those detestable lowlifes not only might represent America in some people’s minds, but that they quite literally represented the nation. I’ve traveled internationally under presidents from Ronald Regan on, and my blood never before ran so cold when confronted with an image of our leaders back home.

Of course, the pain of looking at Trump is nothing compared to the pain inflicted by his policies. Those policies impact both citizens and would-be citizens—even those who’d just like to visit America. Which brings me to what was, for me, the most resonant exchange I had during my trip. It took place in the desert outside Merzouga, Morocco. After I left the tent where we’d been served dinner, one of the waiters ran after me and said in perfect English: “Wait, there’s Berber drumming coming up.”

I replied, “I know, but I might need to miss it. I’m exhausted because I hardly slept last night.”

In sharp contrast to most of the men I encountered in Morocco, he looked me in the eye. “Why?”

“I was too excited about coming to the desert.”

He responded with a solemn smile and a high five.

When he asked where I was from, I replied “New York” in an offhanded way. I was bone tired from a long drive across the country, followed by a short ride on a camel, and really wanted to get back to my tent and pass out.

A look of wonder passed over his face. “It is the dream of my life to go to New York,” he said.

The best I could come up with was a lame and unconvincing statement that he should visit sometime.

His eyes searched mine for comprehension. “That would be hard for me.”

In that moment, the enormity of his yearning and my privilege surged like a wave. From the look on his face, maybe it hit both of us.

As a Muslim from Morocco, that hardworking and idealistic young man doesn’t have much of a prayer of immigrating to America—and would likely have a tough time getting the visa that would enable him to even visit the city he’s dreamed about since boyhood. Meanwhile, I simply had to wave a credit card to live out my Lawrence of Arabia fantasy in the dunes of the Sahara.

There are many reasons why that’s so, but one of the most significant ones is the lazy, corrupt geezer who currently has his fat ass wedged atop the pyramid of power in the United States. With all the scandals closing in on him, I think it’s likely Trump will soon be toppled from that perch. And when that happens, you’ll hear cheers of exaltation ringing out across the country and the world—including the Obama Bar in Barcelona and some quarters of the Sahara Desert. 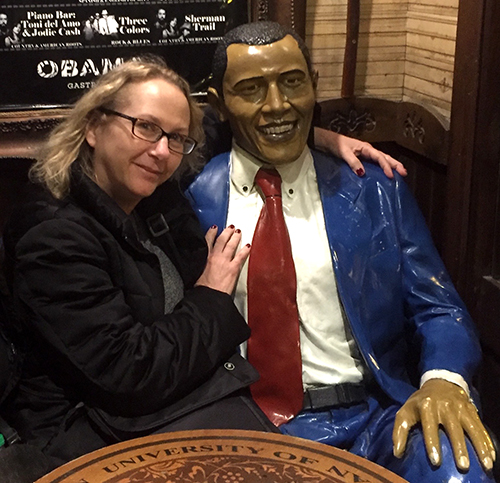