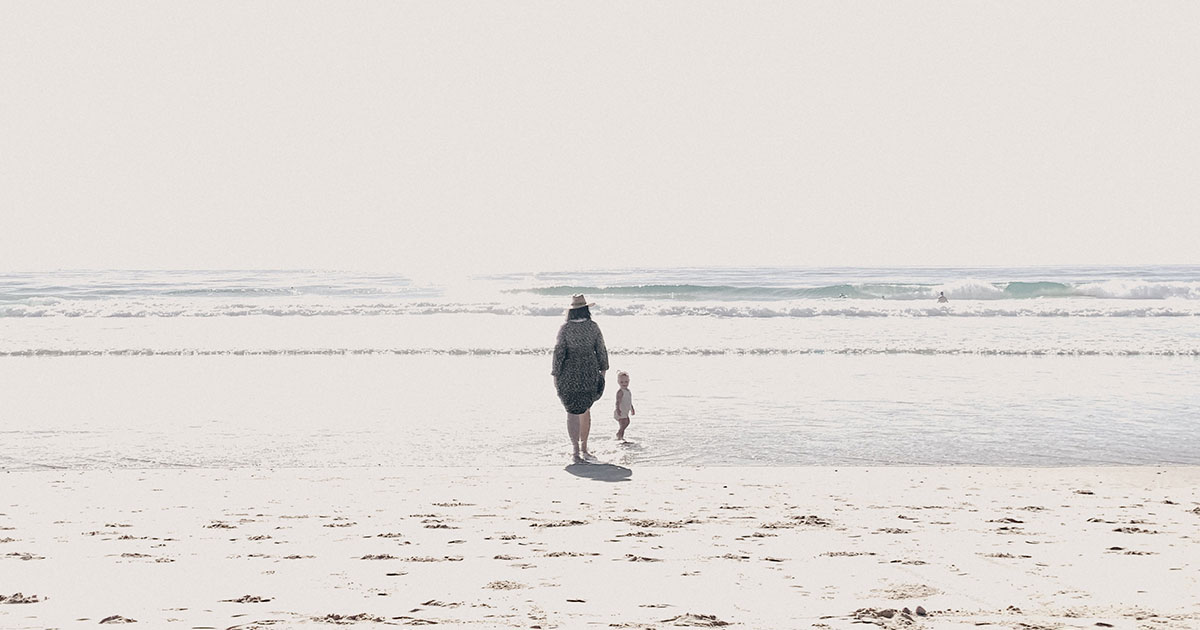 Out of the new family forms—same-sex couples, divorced parents, etc.—single mothers by choice are perhaps the least visible and the least talked about. Yet, arguably, this choice empowers women immensely and breaks many stereotypes in an era when many forces are conspiring to strip women of any power they still have over their bodies. “Single mother by choice” is also a dangerous notion in the eyes of religion and politics. It drives the point home that there can be no room for men’s agency over women’s bodies, and moreover, that women can be happy without men. Dangerous ideas for the patriarchy, no doubt.

Not all women wish to become mothers; self-fulfillment does not necessarily need to include a second party and a life-long sacrifice for others. It can also be realized when departing from society’s expectations. Yet, for those women who wish to raise children, there are other options available that do not entail a struggle with time to find the ‘right’ partner and then fertility doctor, a daily struggle with compromises and incompatible other halves, and the dilemma of getting a divorce or staying in an unhappy union. With new laws in place forcing shared custody, women now face difficulties getting rid of their abusive husbands even after their divorce. But isn’t the solution to many problems often right in front of us?

But, it is difficult to raise a child alone

The ‘alone’ part here is susceptible to many meanings. How many mothers form a relationship or get married and then more or less find themselves raising their children alone while their husband pursues his career and expects home-made dinners and his shirts ironed? How many women are expected to work like they don’t have children and to mother like they don’t work outside the home?

Raising children is no doubt difficult and can drive someone to her limit, but it can be even more difficult while also catering to a spouse’s needs and implementing their diverse nurturing philosophy. Raising a child alone by choice as the result of an informed decision and with a helpful network of friends and relatives to support you can be liberating. In fact, it can give you the exclusive power of choice over whether to bear children or not and when, as well as the power to select the parenting method of your choice. Basically, it empowers women in unprecedented ways.

But, won’t the child suffer emotionally?

Do you mean like the children who go through a nasty divorce or live in a household with trapped parents who constantly disagree and fight? Ample research shows that it is the quality of the parenting which counts when it comes to a child’s development and emotional well-being. The quality of the parenting is also closely connected to the parent’s “strong desire” to become one, no matter the conception method, and the number of parents involved. In other words, a wished-for child who is loved and well-cared for can be better off with one parent than a child with two parents who were forced to become so by an undesired pregnancy. Undesired pregnancy often catches people by surprise when they have other priorities and, as a result, does not allow them to provide the stable environment a child requires.

But, what will the neighbors say?

We can replace the “neighbors” with the words “society,” “friends,” “school,” or “work,” yet the result is the same. As a woman, not everyone has our best interests at heart. There are people out there who will fight tooth and nail to take away our rights and gain control over our bodies. And certainly not out of concern for our children.

We are parts of this society, and our actions can set an example for the younger generations. And we only have one life and so much love to give; we can’t afford to waste it. Besides, the results show that many women who have become single mothers by choice have also chosen to repeat the procedure. Data from an international sperm bank suggests that 11% of the single mothers by choice were already mothers before resorting to sperm donors, and for 1 out of 3 of them their previous child was donor-conceived too. These women, it seems, thrive as single mothers by choice, and they have decided to answer to nobody but themselves. We should support these women. So, is it perhaps time to spread the word?