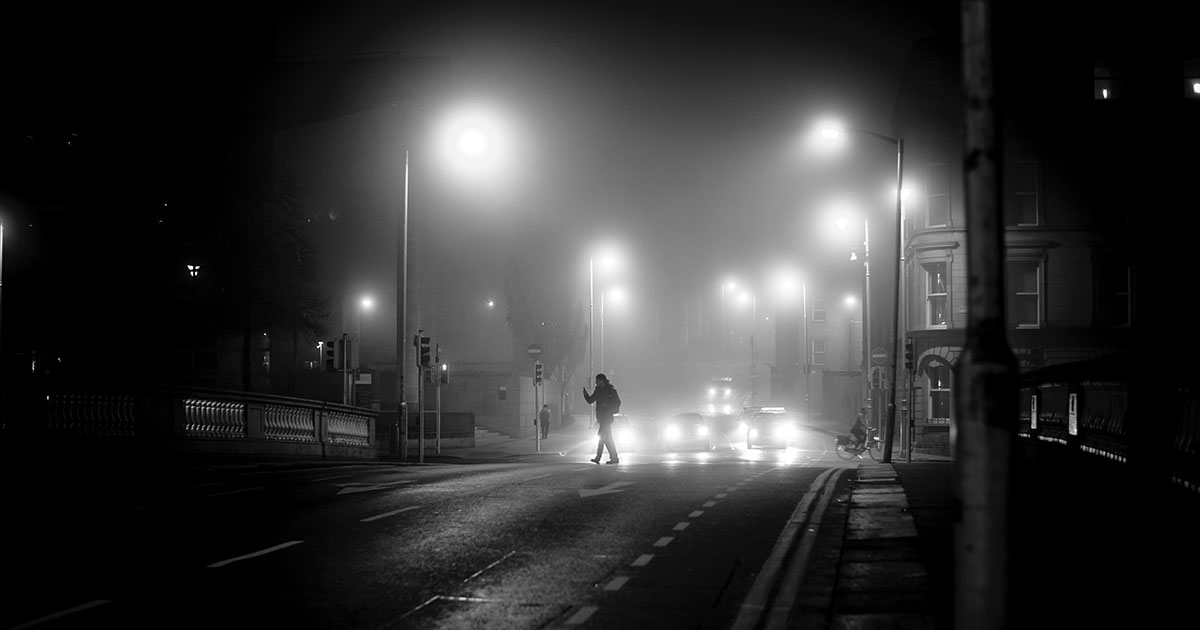 Cities of this Earth

He left on the night ferry with pack and passport, some money, not intending to travel thousands of miles, an unrealised artistic itch, curiosity about who might become characters in his life’s cast, momentum.  Arriving in the smudged harbour, this vast entrepôt where vehicles, trains, meet shipping, looking like an onshore seaman, in smoky grey drizzle, to a dawning echo of ships’ horns, he seethes with feeling, absorbed in being part of history’s surge of humanity to cover the Earth, creating its many peoples.  Joining workers in a café he blinks back tears of accomplishment, drinks awful dockside coffee, knowing no-one: freedom’s exhilaration.

He can’t predict he shall lose things he loves, not including his file of memories, safe from Google, will slouch on bar stools in distant cities, Glasgow, Barcelona, Berlin, Galway, abhorring an itinerary, where glasses tinkle, a barman mutters on his phone, a woman crosses the street seen from a window clutching her skirt in a gust of rain, curls bouncing in familiarity.  Here, untethered, tingling in this café listening to soft, accented epithets, uncertainty’s hum whispering, having fled decorum’s dull ache, he heaves his pack, pays, moves on to embrace the teeming brawl emerging from the shadows of an unknown city.

It was because he faced years of limited or no reading for one who, as a child read by lamplight, a guilty secret in that milieu.  A rat reviled, he releases nervous energy mingling outside scanning for an assassin in a popular city alley, its graffiti attracting tourists.  The broken light of joy gleaned when his name was different, haunts him.  He would live in a stone house near a pier, the past cast off, with painted window boxes of flowers.  A girl walks his way carrying a basket as he wrinkles a dog’s ears.

He sleeps fully dressed, lit by pulsing neon.  Knowing they will come, thoughts funereal, he reasons death awaits us all, listens, tuned into anything different; an approach of addicts’ familiar tread, howling homeless shelter dreams, their sad hopes rotting in rooms with grimy glasses, bare light bulb décor, narrow beds, pillows rancid with despair.  A dog whimpers somewhere in the city.  He remembers the glimmer of light afforded by books, a girl’s doona-shrouded body warmth.

Stubbing, saving, a cigarette, he longs to disappear, wraithlike, his treasured share of the shakedown gone, grand plans drained like blood from a bullet hole.  Stupid, stupid.  Beyond the window, that dog again, a cry in the night.  Outside his blocked door a muffled alien sound.  A sloped sill reaches a drainpipe, grouted bricks afford knotty fingertip holds if he doesn’t look down.  Down is the problem, inching down, his direction until he can run, hide, slide, no longer. 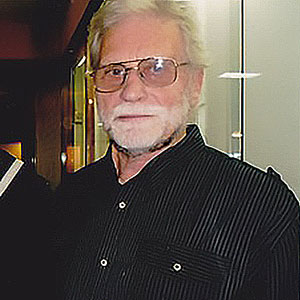