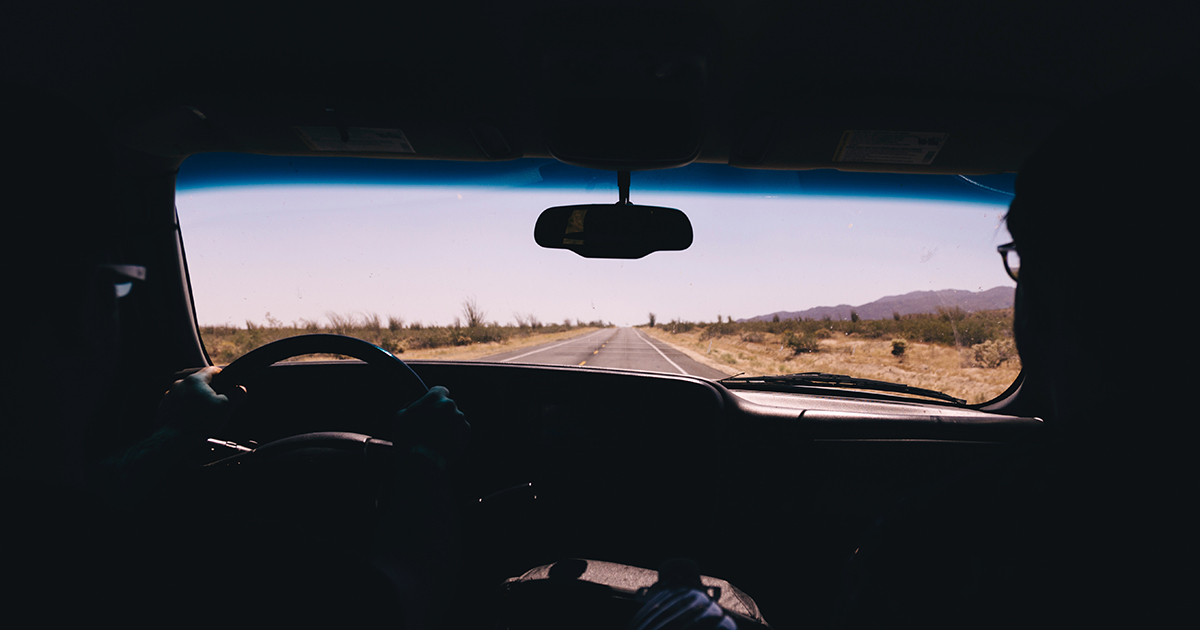 There’s Nothing You Can’t Write About

pooping on a little hillside at school during Easter vacation

writing the poem that tells secrets the world need never have known but now
voraciously reads because it’s explicit, it’s bad, it’s poetry,
maybe it will comfort someone

but I did leave something out 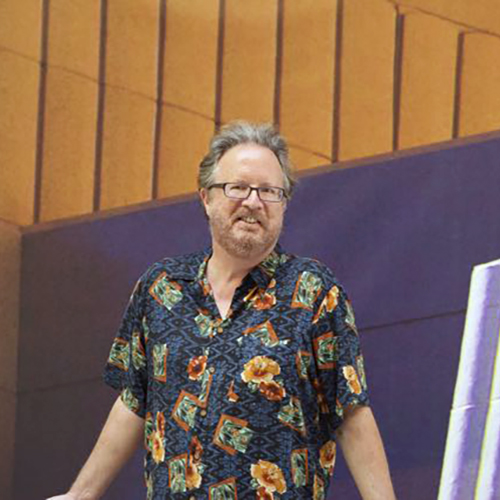 Don Kingfisher Campbell, MFA in Creative Writing from Antioch University Los Angeles, has taught Writers Seminar at Occidental College Upward Bound for 33 years, been a coach and judge for Poetry Out Loud, a performing poet/teacher for Red Hen Press Youth Writing Workshops, Los Angeles Area Coordinator and Board Member of California Poets In The Schools, poetry editor of the Angel City Review, publisher of Spectrum and the San Gabriel Valley Poetry Quarterly, leader of the Emerging Urban Poets writing and Deep Critique workshops, organizer of the San Gabriel Valley Poetry Festival, and host of the Saturday Afternoon Poetry reading series in Pasadena, California. For awards, features, and publication credits, please go to his blog.