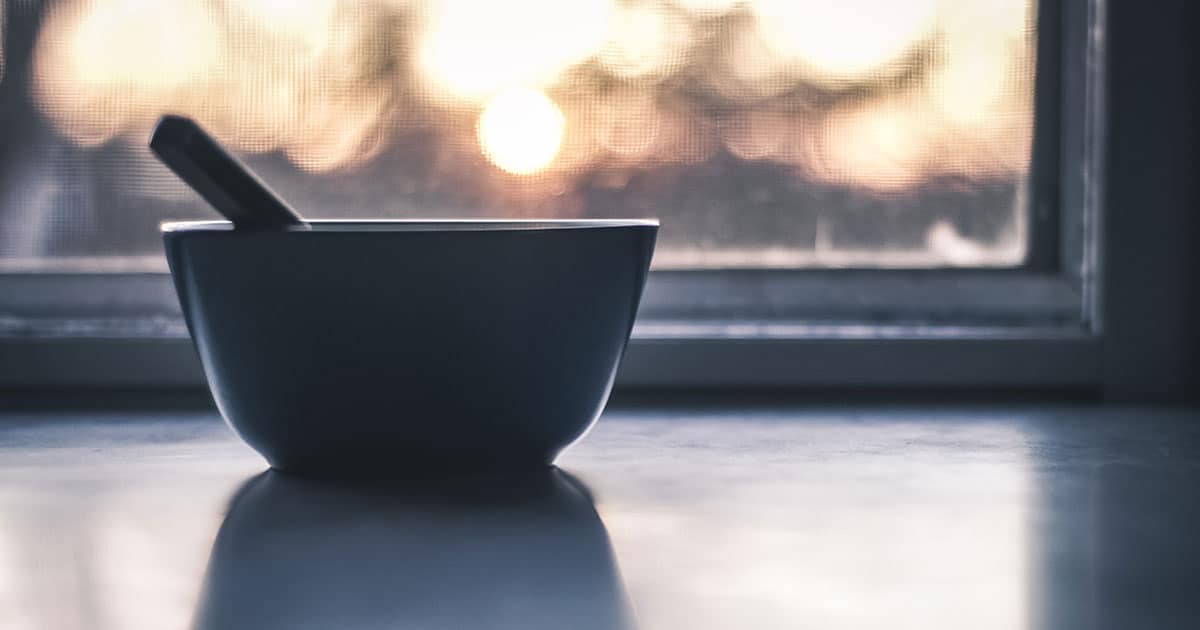 Dark themes his forte, bruised language his life’s work,
he records the ugly, the brutal, the unsettling, the upsetting.

When his innocent grandchildren ask for a poem,
he asks what it should be about, and they say porridge.

They oft wondered what it was—the bears eat it,
Miss Muffet eats it, the fisherman’s wife wishes for it.

So porridge must be important, poem-worthy.

Thus the poet ponders porridge, and he wonders if he knows
what it is, that fairy tale concoction, sustaining bears and little girls.

Goldilocks was certainly drawn to it, wasn’t she? Simply
because she was hungry or because it smelled so good?

He asks the children. They think it smells good, it must,
because otherwise she wouldn’t eat it even if she were hungry.

That’s how poets’ grandkids are; they have discerning tastes.

As he tries to picture porridge and how it could wrap into a poem,
he is accosted by a vivid memory of his great-grandmother’s kitchen.

Coffee in a tin pan, burning into a thick wake-up liquid even he is allowed.
A little crooked-backed woman hovers over the stove, says, no bacon today.

Into the bowl in front of him, she scoops globs from a beat-up old stewpot,
used for who knows how many years, not about to be retired if it ain’t broken.

Was it porridge? Does it matter? It’s all there was, so he ate it.

Those fairy tale girls had no menus, no takeout, no delivery, no food courts.
No wonder the bears were upset on their return.

The porridge was all they had, whether it smelled good or not.

The deer mice shared
the Mandan hospitality,
helping themselves to crumbs,
bedding down in huts,
cuddling with children’s toes,

but they did not burrow,
they did not dig,
their interference above-ground
limited, only nuisance.

Then the rats arrived, their instincts
honed by ship travel, survivalist
and cannibalistic necessity.
The deer mice could not satisfy
their enormous appetite.

They sniffed out the underground
stores of the Mandan,
carefully tended by the women,
ladders the only human entry.
They burrowed, they discovered,
they infested, they devoured.

And the mothers wept,
their children hungry,
racked with disease,
emptiness facing them
at the bottom of ladders,
in children’s beds,

as they fought proliferating
rats
for what they thought they
had built,
had managed,
had known,
had saved,
for their way of life.

Inspired by historian Elizabeth Fenn’s lecture about the Mandan people,
with whom Lewis and Clark wintered, presented three days after the 2016 election. 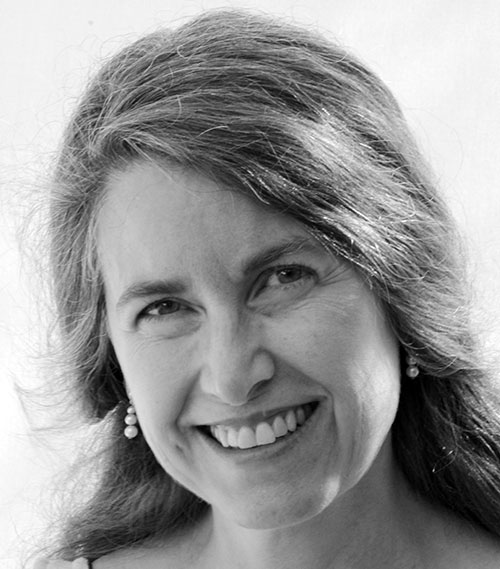 Charissa Menefee is on the faculty of the MFA Program in Creative Writing & Environment at Iowa State University.  Her collection, When I Stopped Counting, is published by Finishing Line Press, and her poems can also be found in Adanna, Terrene, Poets Reading the News, Poetry South, Dragon Poet Review, and other journals.