ONE WOMAN AT A TIME 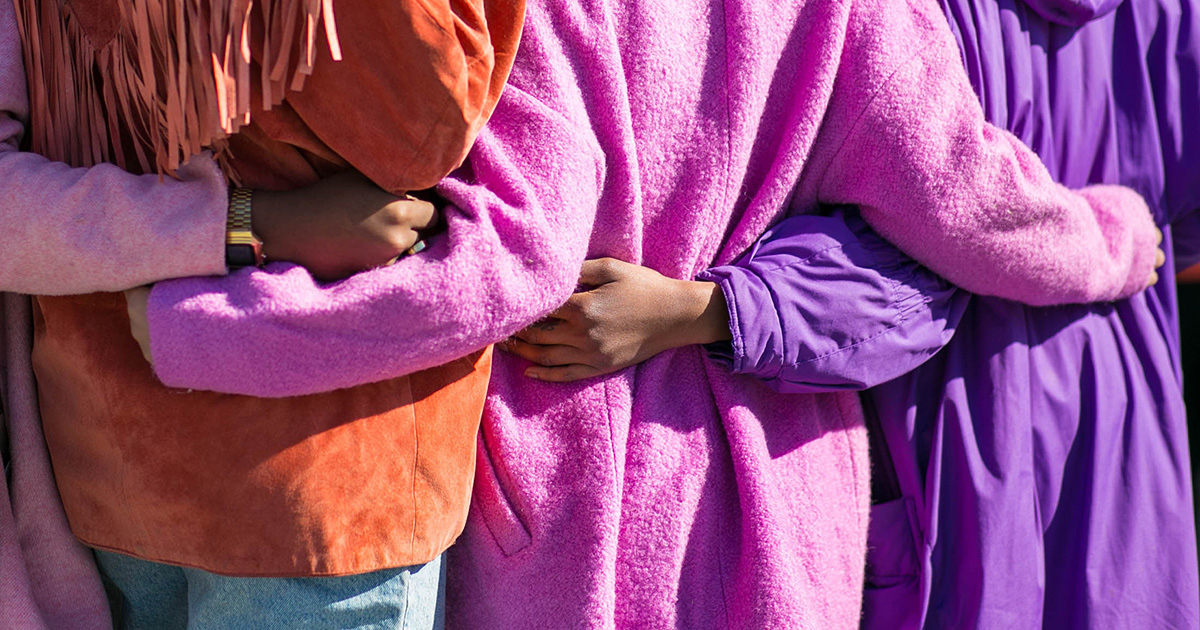 My biggest disappointment when I joined the Greek Fire Department in the late 90s, before Facebook, public relations and women Chancellors, had nothing to do with the manual labor needed to fulfill my job. Wearing a breathing apparatus, getting used to the heat, the dirt, the danger, was the easy part for anyone—woman or man—willing to spend some hours in the gym. The difficult part was the debunking of the idea I had of men. Even today, I wish I had remained on the naïve side, viewing all men as strong, decent and why not, heroes.

For us, women who chose to do field work, the first years were hell. Our fellow firefighters, whom the public glorified on TV and at whose feet women threw themselves, treated us at best as invisible. Some viewed us as a joke—one that was going to end soon—others with fear—we were there to take away their privileges—and others just sat back, mouths closed, waiting to see where the scale would tip.

Those last troubled me the most. Because I also viewed firefighters as heroes before I became one. And I didn’t so much care when a male, close-to-retirement, colleague decided to throw some weight around, verbally attacking us daily in place of every woman that had wronged him in life. I wouldn’t so much blame my older superiors who bypassed us out of lack of trust. Those men had grown up differently, thinking a woman’s place was in the kitchen and it would be difficult to change their mindset.

The colleagues my age were the ones I couldn’t forgive. I could see it in their eyes that some of them didn’t agree with our treatment. A couple of them would even take us aside at the end of the day and tell us not to pay any attention. “People talk crap,” they would dismiss their colleagues. We were dumbfounded. Girls in their early twenties treated as inferiors in a room full of firefighters, and nobody, not even one of them, would step in.

We grew up, of course. And things changed. The older generation retired, and new, more educated people joined the force, though education unfortunately is not always a guarantee of enlightenment. The most important lesson that came out of the experience was that the preconceived ideas we had of men’s roles were wrong. They weren’t there to save us. No one is here to save us, or to speak up for us. If we want to be saved, we have to save ourselves.

The female power symbol, the clenched fist inside the female Venus, was unknown to me until some days ago. Women’s marches in Greece have still not gained the dynamics they have in the USA. I had to Google it to get the meaning of women seizing the power to save themselves. But I have to believe a march is not the only important manifestation of women’s solidarity.

In accordance to the Alcoholics Anonymous slogan, ‘One day at a time’, I think ‘One Woman at a Time’ is a more effective strategy. Women can help each other, one by one, regardless if we’re roaming the streets or staying at home, to offer support and solidarity. We just have to put ourselves in others’ position. Wasn’t there a time when we wished someone had stood by us? That someone had come to meet us out of the blue, or called us and said, “You’re right, and I feel for you. Things will get better”.

In our daily lives, it’s difficult not to let routine carry us away. Between our careers and family and children’s after-school activities, we barely have time to take a bath and look ourselves in the mirror. And everyone has their own problems to worry about. Still, certain women are less privileged, face additional race or age discrimination and are more in need of our help, even if our help is a kind word, a cup of hot chocolate, or not turning a blind eye to injustice.

Because we can’t do this alone. We can’t do life alone. We don’t have to look back with bitterness about the roads we didn’t take. And every time someone harasses us, or belittles us it will be easier to reach out when we have a supportive network ready to champion us. There are many ways to help someone, as long as our choices are conscious and informed.

We can all help one woman at a time. We don’t have to wear a flashy uniform to save a person. The real heroes are rarely the faces in front of the camera. We can help each other, and we can help ourselves. And hopefully, our daughters will look at their mothers as the only heroes they want to become.