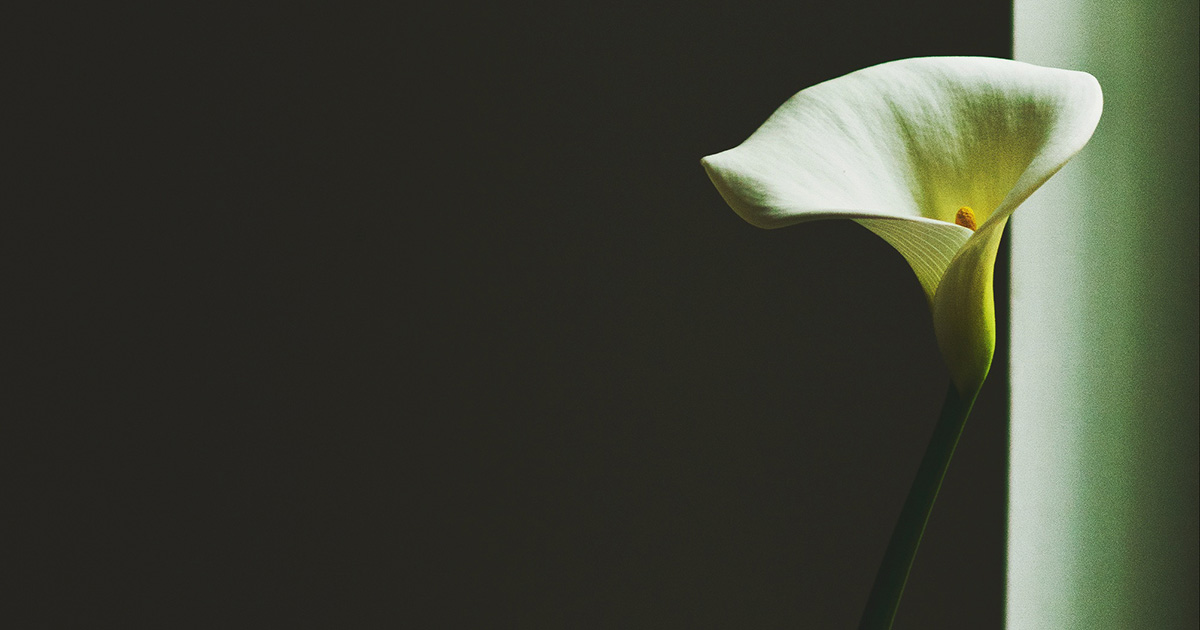 Imagine the pain of losing your father at twelve years old. A phone call drops that bomb on a sunny August afternoon. Where does a twelve-year-old child find the strength to deal with kind of pain, that loss of security? Imagine the turmoil that causes in a brain still trying to understand how to cope with sixth grade. Now, imagine you are the mother of that 12-year-old – you have lost your husband, a man you loved, and are forced to raise your 12-year-old son and his 10-year-old sister.

No matter how many times I have thought of that over the years, forty-five of them now, I have not been able to find my way to that kind of pain. Oh, sure, I can put myself in that kid’s place, that’s easy, that was me. There are still times the sound of a phone will spiral me back to that frozen minute four and half decades ago. No wonder I hate phones. But, I can’t find the path to the agony that poor woman had to feel, the heart-wrenching loneliness, the absolute defeat delivered in one phone call. Probably just as well, I don’t know if I could handle it.

In all those years I never heard her complain.

She worked as a waitress all day and then waited on us at night. A graceful, quiet dignity born of immigrant parents, it would not have been recognized as grace in most circles. She was raised on a farm, during the depression and it showed in the industry and dedication that drove her to work so hard. And settle for so little. But it was the quiet grace of inner strength and determination, the indefinable poise of a woman who would sacrifice everything for her children. I would love to be able to thank her.

I went through some bad years; Leaving Las Vegas bad. Drifting and lost, and looking back, probably afraid. But, when things got too bad she would always welcome me back with open arms, a warm meal, and my old bed. It was an amazing act of dedication. In many ways I don’t think she ever really got the chance to grieve, because my problems were her worries, and I never got the chance to apologize for that, and she probably never even blamed me.

Breast cancer couldn’t slow her down, even in her eighties. After a double mastectomy, she was due to be released and my wife and I did not get there quickly enough, so she called my sister. Who took time off of work, and went to get her. My sister is never too attentive, and she was under some abnormal stress having to leave work in the middle of the morning, and pick her Mother up from the hospital after major surgery. It is easy to understand that she forgot something. When my brother-in-law stopped by after work to pick up the robe or flowers or whatever was left behind he asked if it was unusual to release a patient so soon after such a serious operation.

“We had to—she was dressed, packed and even made her bed.”

“People were looking at me,” she explained when we asked her about it.

“Yes, tired of you hanging around, freeloading, and slurping up all of that tasty chicken broth.”

And she bounced back from that surgery with a vigor worthy of the weighted words of Henley’s Invictus. She had an “unconquerable soul.” I never told her how proud I was.

At some point, and I am not sure when, she was diagnosed with Macular Degeneration, an eye disease. Her doctor told her smoking would accelerate the damage and she should quit, and she did. Even she didn’t know how long she had been smoking, but it was at least sixty years. And she quit. She complained, and griped, and moaned about it. She made my sister promise to tell everybody that quitting was the cause of her death, no matter what eventually killed her.  It was obvious the pride she took in quitting, though.  I wish I had the chance to tell her how funny she could be.

In the end she found the cure for the loneliness of living so many years without her husband. And the exhaustion of raising two children. She found the antidote for the failing vision and fading memory. She found a way to beat the aches and pains of old age. She died, the only selfish act she ever managed.