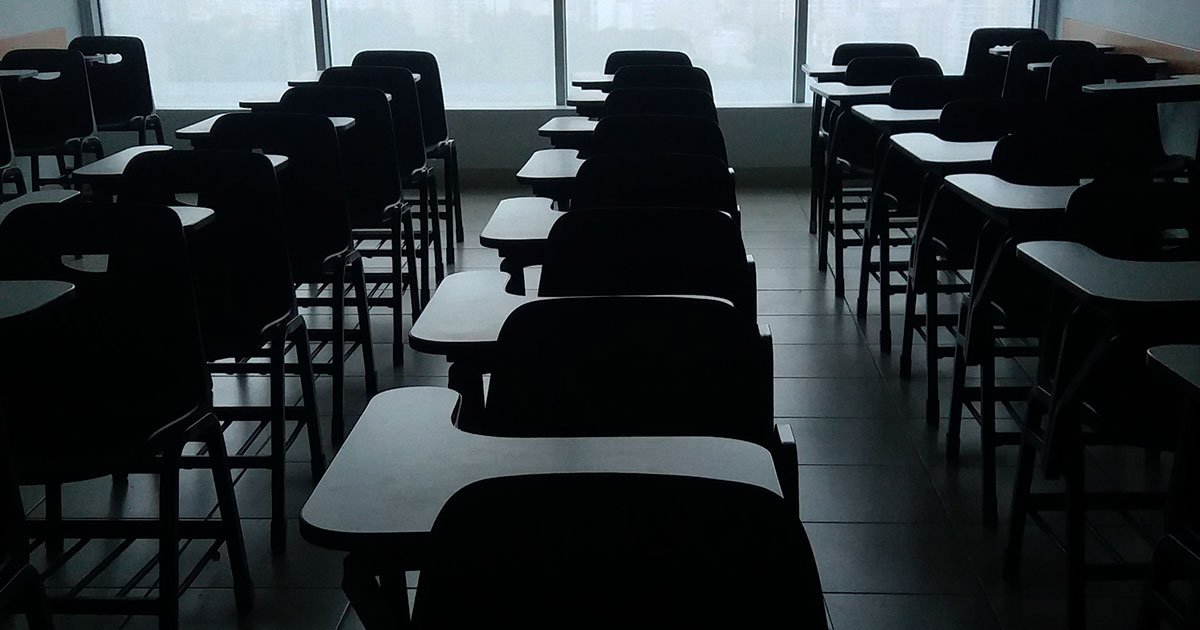 Well, damn. What the hell took so long? Another school shooting today. It’s been awhile. Haven’t you missed hearing about thoughts, prayers, guns don’t kill people/people kill people, NRA, the 2nd Amendment, grief counselors, parents grief-stricken, 14-, 15-, 16-year olds, two dead, four gravely injured? But this time something will change, you say. Sure it will. Why will “this time” be different? Will elected officials grow a backbone, decide to value human life more than their seats in the statehouses, in Congress, in the White House? We can say the words over and over—never again, never again, this time will be different. . .except it won’t.

People have marched and voted. People have written letters and written books. People have cried and buried children. People have seen death up close and personal, and they will never again be the same. But of one thing we can be sure. . .another school shooting will happen, maybe tomorrow, the next day or the day after, before Christmas, before spring break, after Memorial Day.

School shootings are nothing new. They have been happening in the U.S. for decades, centuries really. But let’s focus on the 20th century. Google Olean NY (1974), Greenwood SC (1988) Littleton CO (1999), and so many more. After the 80s and 90s, school officials tightened up security, locked entrances and exits, installed cameras, required sign-in and sign-out sheets, enlisted School Resource Officers (professional law enforcement) to be on campuses, drilled and drilled and drilled teachers and students about how to survive—I repeat, how-to-SURVIVE—a day at school. Chilling. They have attended symposiums on school shooters and victims and survivors. Teachers’ manuals have been written, students take home at the beginning of each school year guidelines for parents’ signatures. . .in the event of a school shooting, parents are asked to please wait for school officials and/or law enforcement to ensure that the vicinity is no longer under active shooter surveillance before coming to the school. . .before checking to see if your child is dead or alive. And the panic sets in, you begin to think the worst, your breath comes in fits and starts, you fall onto the floor and pray.

Thank God I am no longer a teacher. I was in the classroom for 18 years, after which I was employed at the Virginia Department of Education as a School Safety Specialist. I attended FBI symposiums, trainings on grief and survivor guilt, classes offered by law enforcement on security options, sessions on ways to defuse an angry child. After I received my training, I traveled across the state to help train teachers. I saw in their faces a new kind of fear. Their concerns were no longer the alphabet, algebraic equations, or sentence diagramming. It was about living or dying. This was not school.

Now, my daughter is an assistant principal in an elementary school. She helps train her teachers in school safety drills. She meets with parents. The school safety training is the same. But over the years, the content has increasingly focused on survival skills. When she was a kid, I didn’t worry about her at school. Now I do.

When will we, as a society, be able to promise teachers they won’t get killed at school? That they won’t have to shield a child from a bullet? The clear and present danger remains in every school, every day, and it’s really a crap shoot now as to when and where death will strike next.

This is what I propose. Call me crazy, but I call for a movement to shut down every school in the country. Board up the damn doors! We need a nationwide strike to shut down these killing fields until we can ensure children and teachers that they will not die at school. Better to have a life than an education. If we had the courage and did something this drastic, maybe, maybe then Congress would act, the NRA be damned. Do you have another suggestion? Has anything worked so far?

All I know is that hardening[1] the school has never been a solution and never will be. Nor is the absurdity of more guns in schools a solution. Without bold and drastic action, students and teachers will continue to be sitting ducks. Think about it. Every day, in every town and city in this country, tomorrow could be the day for a shooting at your child’s school.

We have this thing called compulsory attendance, the minimum and maximum age required by each state in which a student must be enrolled in and attending public school, but as a society, how can we compel parents to send their children to unsafe places, where they are essentially held captive, never knowing if/when a pistol, a rifle, an AK47 will kill their child? And how long can we expect educators to keep working under these conditions, with the expectation that they must protect not only themselves, but their students?

Until we as a society can come to grips with this never-ending gun crisis, and can ensure that children and teachers will be safe while at school, I say close down the schools. Ridiculous, you say. Maybe. Killing children in schools? Barbaric.

[1] ‘Hardening’ is a law-enforcement term that school officials have come to use. It refers to locks, cameras on campus, armed officers on campus, crime prevention through environmental design. 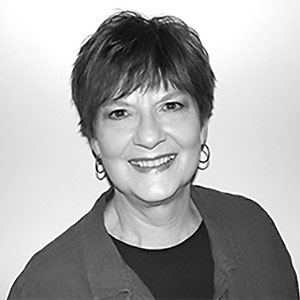 Marsha Owens grew up in Richmond VA. She earned a B.S. in English and an M.Ed. in Adult Education. A classroom teacher for twenty years, she retired from administration at the Virginia Department of Education. Now she has circled back to her first love, writing. Her essays and poems have appeared at the Huffington Post, The Wild Word, Streetlight Magazine, and Poets Reading the News, among others. She is a co-editor of the recently published poetry anthology, Lingering in the Margins.