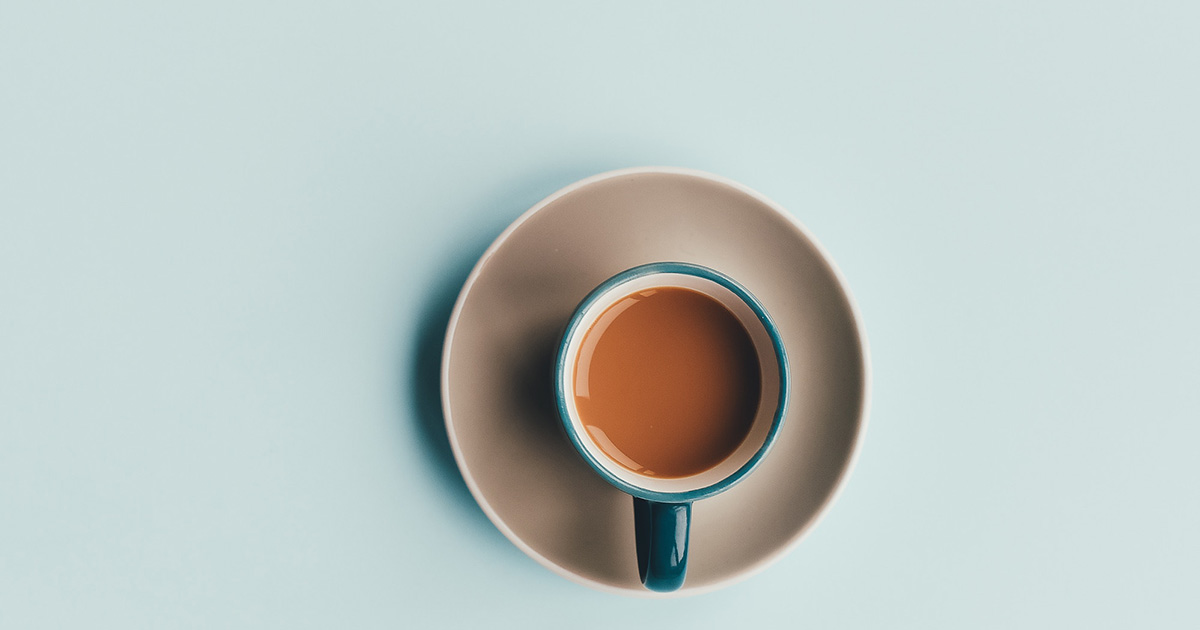 “Look, I appreciate the things you are proposing. They make a lot of sense. You make a lot of sense. Leif, you’re too nice to get involved in politics. You have too much integrity. I can get things done at City Hall, because I’m not afraid to get dirty, to kick a little ass. That’s what it takes. I’m not sure you can do that. But, I can make sure your things happen, too. I know you want to help the homeless. I know you want to improve the roads. I know how important it is to you to bring back jobs to Sandusky. And those things are important to me, too. We’re a lot closer than you might think. We should work together to make good things happen.” Ella Jankowski, my opponent in the race for city council said, over the phone.

She sounded so nice. Her voice was soft, gentle and pleasant. It was a stark contrast to the woman who promised to patch roads with my desiccated remains.

I thanked her, told her I would consider the offer and call her back.

She called me at work, trying to avoid my wife, Natasha. Natasha was from Sandusky. Born, raised, lived there all her life, and loved the city. She had seen the automotive jobs wash away with the economic collapse, and had seen the people suffering, people she knew, people she loved. She had also seen elected officials jet around the world, talking about jobs and trade, but they ended up on beaches and in nightclubs and casinos. Nothing incensed her like taxpayer funded debauchery. Natasha would rail against the wasted money.  Money that was needed to bolster the existing businesses, provide training for displaced workers, countless other things. She was inflamed and much of her anger was focused on Ella Jankowski, the most senior member of city council. So Ms. Jankowski called me at work.

It was easy for my wife. She believed government could help if only the right people were elected. Her passion frightened me at times. It always seemed to me the only people who were ever in office were the people least likely to help. I had grown up in a small town in Iowa, the mayor was the sheriff, the dentist, and owned the diner. When the quarterback of the high school football team was pulled over for speeding and intoxication, he was given a ride home and a coupon for the Breakfast Buster Special. Everybody laughed, and life went on.

I told Natasha the story.

“It’s that way everywhere. The only difference is scale. Sheriff Potter wasn’t evil. He was just doing his job, which is helping everybody who could help him in return. It’s the circle of political life. One hand greases the other, until everybody is greasy. There is no way to avoid it. Real people don’t run for office, politicians run for office. I’m afraid if a real person is elected they will turn into a politician. It’s like a disease; it’s like a virus, like rabies, like tetanus, once you’re infected there is no escape, it’s always fatal,” I explained.

“I was excited, at first. Running for office, my name on buttons, people listening to what I said. I’m not sure now. It probably isn’t a good idea for people to listen to what I have to say. You know better than anyone how many problems I’ve caused by talking over the years. I think I should quit. When the going gets tough the tough get the hell out of there, right?”

I told her about the call from Ella Jankowski, and what she had promised.

“Leif, it doesn’t work that way. People don’t turn into politicians just because they are in office. There are good people elected all the time. And Ella Jankowski is a full-blooded politician. She will do and say anything to get elected. She doesn’t care about your ideas.”

“Name some,” I challenged.

She hesitated, and thought, finally admitting. “It doesn’t happen very often. But you can help change that. You can start to make a difference. If you get elected you can do the right thing. People trust you, Leif. Imagine the good you could do.” She took my face in both of her hands, and kissed me lightly on the forehead.

“Don’t you think it is time for something different? Wouldn’t you like to be the one to change the system? If you start the ball rolling just imagine where it will end. The possibilities are scary, Leif. People have been at the mercy of elected officials too long. Trust is beginning to erode. When that happens… Well, we can’t let that happen.” She said looking into my eyes, conviction and passion burning in her pupils.

“So, you want me to throw the quarterback in jail?” I asked, looking in my coffee cup.

“Did I ever tell you about the virus that makes oak eggar caterpillars climb to the tops of trees in Britain? Despite the potential threat of being eaten by birds they climb high right into the bright sun. Once they are high enough the disease causes their bodies to decay and drip all over the lower vegetation. It spreads the virus over a wide distance ensuring the continuation of the organism. I think something like that happens to politicians. They just can’t stop. School board, city council, mayor, state representative, congress, until they finally reach too high, and drip rancor and disease all over everybody,” I said.

“You did tell me a version of that story when you wanted to get out of going to my Cousin Cassandra’s wedding. We went and nobody got hurt by an unruly best man who couldn’t handle the pressure. Look, even if you don’t win you can start something. If enough people who just want to do the right thing run for office, sooner or later they will start winning. And when that happens there is no stopping the force of representative democracy. We can give the power back to the people.”

I had spent my whole life trying to fit in. Anonymity, a sense of hive solidarity was always my goal, don’t stand out, don’t get noticed, stay low, and keep camouflaged. Sandusky had given me that, filled with wiggy, wild, wonderful characters. I was positively normal, average, unnoticeable.

All those times I had backed down, all those times I should have stood up for myself, or someone else, paraded through my mind. I was ashamed. My coffee was cold and it tasted like mud.

I had found a wife, a family and a career. I was somebody. Nobody knew of my apathy, the indifference, the utter lack of backbone and character that had been my early life. I hadn’t even told Natasha all of the times I had walked away from a situation just because it was uncomfortable. Did I want to disappoint others, myself. Maybe I couldn’t win, but losing was better than giving up.

It hit me, in a blinding flash, so simple, so sublime, so long in coming; Losing was better than giving up. Why had I never seen something so obvious?

“OK, sign me up. But don’t blame me when we end up in the White House.”

Leif Erklart chased success from Iowa to Ohio. He found glory managing a small department in a small production facility owned by a huge corporation. Married to the woman of his dreams, father of two sons, and firmly entrenched in the middle of the road.