MAGIC IN THE DAYS OF SCIENCE 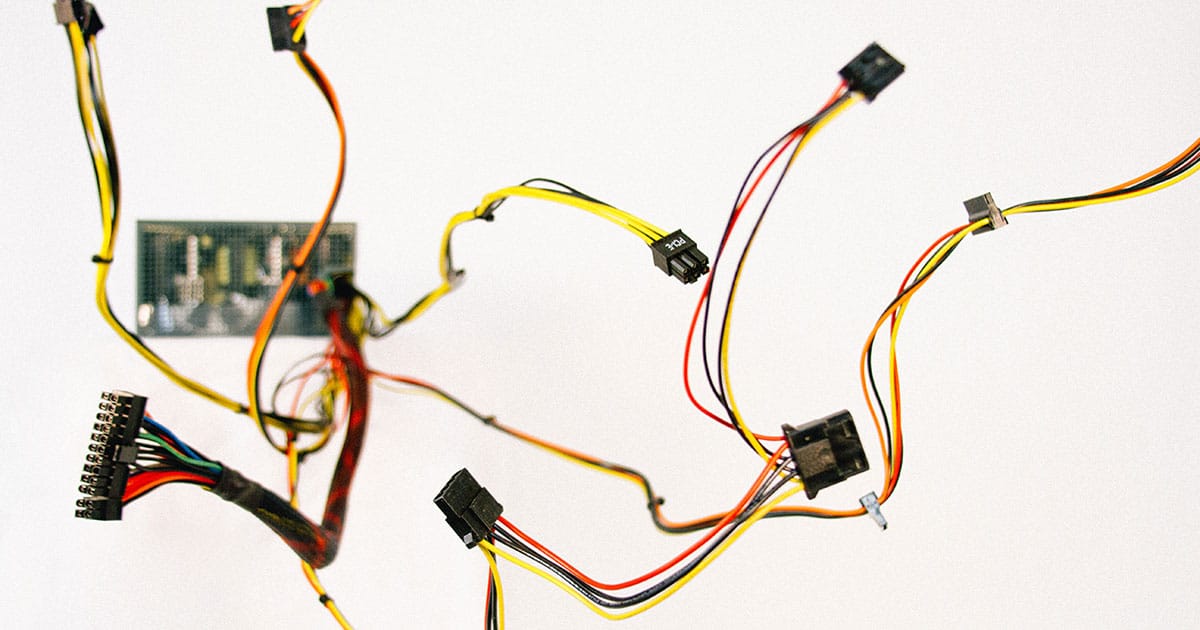 In slow, imperceptible steps technology has taken over my life. Of course, I have been a willing participant, happy in my complicity. It really started with my youngest son and his first iPod Touch. Until then I wanted an MP3 player. An easy way to enjoy my music. Driving is difficult enough. Add the task of choosing a band, picking out a disc, inserting it into the player, selecting a track, and then deciding it wasn’t really the right choice for that particular flow of traffic. It is amazing I ever made it to work. Some kind of magic all its own.

All my music fit on the iPod, and it was smaller than a deck of cards. I could choose which songs I wanted to listen to. I had to put them in a playlist, and set it to shuffle, but it was better than swapping discs at 70 miles an hour.

The iPod had music, sure, but it had a camera, and apps, thousands of them. Magic little programs to make movies, slide shows, montages, collages, mix, match and manipulate. One time I had a coworker, a kind caring grandmother, loved by everyone, hold a piece of cardboard while I took her picture. Using an app I put Groucho Marx glasses and a mustache on her face and added an easily edited message to the cardboard she was holding. For several months it was the personalized Facebook birthday wish for everyone in the company. We laughed, it was pure magic.

In time the iPod wasn’t enough. I had to get an iPad. Which is a big iPod. Add a keyboard and you have a computer. Oh, sure, I know, it isn’t a real computer. People tell me, often about the deficiencies of the little machine. How it falls short, what it lacks. Magic scares some people, I guess.

Of course, I have graduated to an iPhone and an iPad Pro. And I managed to do this without having to learn anything. The operating instructions for the iPad Pro were printed on a leaflet the size of a business card. “Start It and Start Doing Fun Things. No need to learn anything complicated [1]” Was really all it said. Those are my kind of instructions.

Technology is a harsh mistress, though, it has demands. The iPad Pro, the latest version doesn’t use a “Lightning” adapter, which is the cable my iPhone and my old iPad required. For some reason, maybe to sell more stuff, Apple decided to use something called a USBc adapter. But, I adapt and overcome.

There was a cable included with the iPad, but one is never enough, not for a person so liable to forget or lose or damage a thin piece of plastic covered wire. Nothing so free of magic as an iPad with a dead battery.

“Can I help you find something?” A voice, a face, a body, floated in from some ethereal plane.

“I need a USBc cable,” I replied, hope springs eternal.

For an hour he talked about different configurations, materials, lengths, manufacturers with an enthusiasm that had to be artificial. Uriah Heep in a blue vest. It seemed endless, hopeless. I thanked him for his time and left. It was sad, but I clung to hope, magic would help me find a solution to my technical problems, somehow.

My wife wanted me to stop at the grocery store and buy something. I love the grocery store. It is a wonderful place. It was the escape I needed. Aisles filled with people in search of the most basic need, food and drink. We are never closer as humans than we are at the grocery store. A building filled with hunter/gatherers working to survive, enjoying the safety in numbers. All of us share a common goal, survival. I can spend hours walking, eavesdropping, admiring the choices of my fellow humans. Scanning carts filled to overflowing with personal decisions. You can really tell a lot about a person by their choices in Kroger.

I gathered the items on the list my wife had given me, and was just cruising, enjoying the family of man. When I walked down the aisle with school supplies I found the USBc cable of my dreams. There was only one style and it was wrapped in a tidy little adhesive paper wrap, no plastic to cut and curse and rip open with my teeth. The whole thing was beautiful, just what I was looking for.

I was so excited I tried to get in the wrong pickup in the parking lot. It was the right color, but the wrong manufacturer, and only had a passing resemblance to mine. I hurried back to my car, red faced, nervous, and trying to act casual.

“Siri, what are the Stand Your Ground laws in the state of Ohio?” Siri has learned, somehow, to sigh, and I imagine my phone rolling its eyes to the heavens for strength. Sometimes it seems as if Siri and my wife have been sharing tactics. Bad magic to be sure.

Our HEAD ABOVE WATER columnist Tim Clark has chosen his top five songs on the theme of IT’S A KIND OF MAGIC.

Vote for your favourite in the comments section below and Tim will create one his special and much coveted ‘The Winner is…’ videos to announce the winner, which we will then post on our Facebook page.

Television, the ultimate magic, brought to you by Dylan the ultimate modern minstrel. This is his first appearance on the Jukebox. I’m amazed it took this long, Dylan is the Man.

This song was in the original Predator movie. The movie was all about a technology junkie hunting tough guys in the jungle. When this song comes on the stereo Little Richard and me hit all the high notes together. He just does it a little better, that’s all.

The Theme From Batman by Link Wray.

Batman loved technology. He didn’t have superpowers just cool stuff and was still a super hero. That’s good enough for me.

The Passenger by Stan Ridgway

I’m not sure what is going on in this song, but it is either magic or technology and to me they are the same thing. I think Stan Ridgway is underrated as a musician, a crazy mix of cool and weird with a dash of odd.

Today is an odd time to be alive. There is a lot of awful behavior coming to light from places that are shocking. I think we all need to find our way out together. We all need to try to be better. That would be magic. Plus I needed a song that didn’t seem ancient.