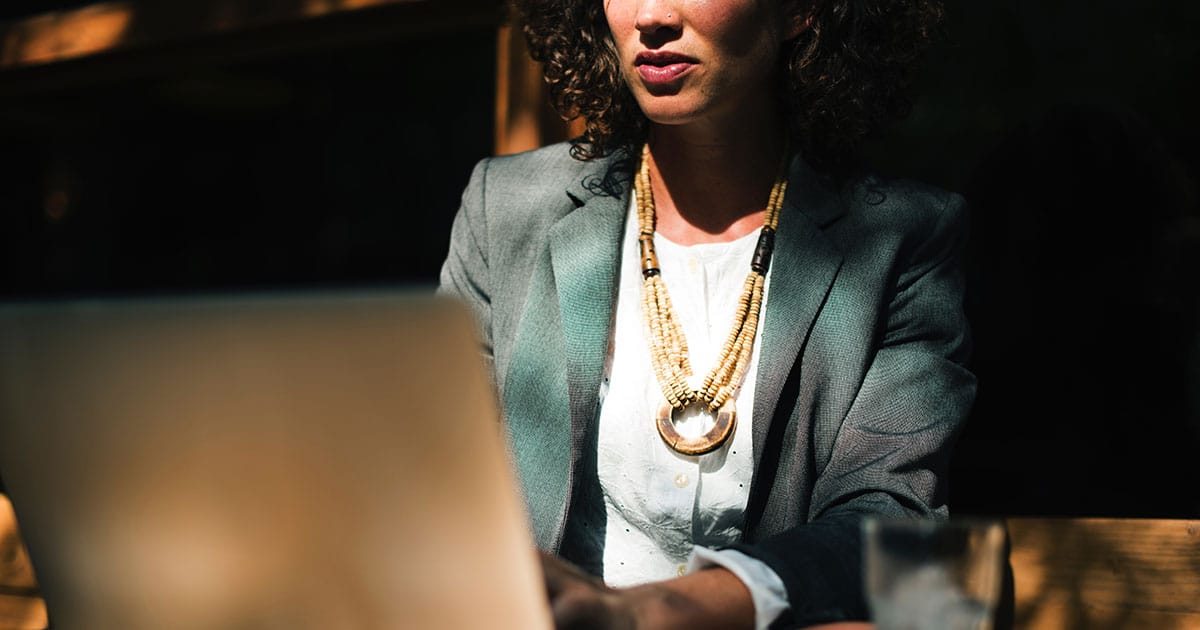 Raising children is an uphill battle but the first months of a parent’s life are mostly magical. You still can’t believe how blessed you are—to have created new life—and your child has become your only focus, everything else fading in the background. Until you have to get back to work.

Five kids equal five pregnancies and therefore five times I’ve had to return to work with existential doubts in mind. And it’s the same now: the last maternity leave has run out in the blink of an eye and I’m heading alarmingly fast to a 9-5 workday and a consecutive second-shift motherhood.

You can imagine the thoughts creeping into my mind: How will the kids cope with my absence? What will my husband think about my priorities when I have to work late? And have my colleagues outperformed me already?

These are just fears of course, projected to me by others’ misguided stereotypes, but it took me five pregnancies to reach this realization. When it comes to the thoughts that poison mothers, the old saying is true: ‘Don’t believe everything you think’.

Everyone has moved on while I’m falling behind.

A pervasive thought even for women who do not suffer from post-partum depression. But just because someone has held a post for an additional year, it doesn’t necessarily mean they became more efficient at it. Or that they improved. Or gained more experience. It may mean that they spent one more unproductive year at a dull post, going over the same process, repeating the same un-stimulating train of thought. While a mother had the opportunity to take some time off, distance herself from everything and evaluate her performance. Come back with fresh ideas and a new understanding of the world.

Everyone else will be more committed to work

While a mother’s responsibilities changes, it doesn’t mean it affects her priorities. Just because someone hasn’t formed a family, it doesn’t mean their lifelong dream entails spending endless days working or thinking about their career. It could signify that they are more self-centered than others, more conscious of their needs, and that they are unwilling to let anyone or anything get between themselves and their sense of self-fulfillment, in whatever way they choose to define it. While one could say that new mothers have gained plenty of practice on the exact opposite: putting their needs last. They are no longer the centre of their universe.

They’ll be throwing me disapproving looks when I can’t work long hours.

Possibly yes, some colleagues will, the same disapproving looks which will be completely absent when the said colleagues take time off to go skiing. The problem is not occasionally rescheduling meetings, or failing to see the point of working long hours on a daily basis. It is that some work environments discriminate so much against motherhood that nobody bats an eyelid when a man skips a Sunday meeting to attend church or go on a trip, while a mother is frowned upon if she chooses to do so to care for her sick child. The notion that we should not put family before work is so wide-spread that a colleague will demand unashamedly to leave early to visit his masseur while a mother will ask to watch her daughter’s guitar performance with eyes cast down.

They’ll be throwing me disapproving looks when I can work long hours.

Seriously, don’t you have a child to raise, a husband to return to? What are you doing so late in the office, taking on one more extra assignment? And why did you get back to work so early, don’t you need more time with your baby?

Why are you fighting so hard for this promotion?

Funny thing, colleagues and superiors don’t mind assigning a mother hundreds of insignificant and boring chores, or her staying late to do secretarial duties to help another’s star glow. It’s when she starts demanding what is right for her, making her voice heard at meetings and coming up with new ideas that they start having ethical doubts. Only then do they remember to ask about her children’s age and their whereabouts.

I haven’t come up with an appropriate answer to ‘Who is looking after your children right now?’ yet. Sometimes, people find it their duty to give unsolicited advice. Reminding these people that many fathers are caring parents and don’t put their egos before their children’s well-being is useless. Stressing that a woman’s abilities and informed opinion—resulting from years of studies and experience—don’t dissolve into thin air the minute she becomes a mother is also fruitless. The same is true for the ill-formed opinion that working consistently long hours and leaving the office last equals enhanced productivity.

The brain has a limited capacity and needs ‘recharging’ and new stimulants to continue being creative. And parents can bring into their working environment the kind of experience the rest may luck. The kind of responsibility and magic that caring for a new life brings.