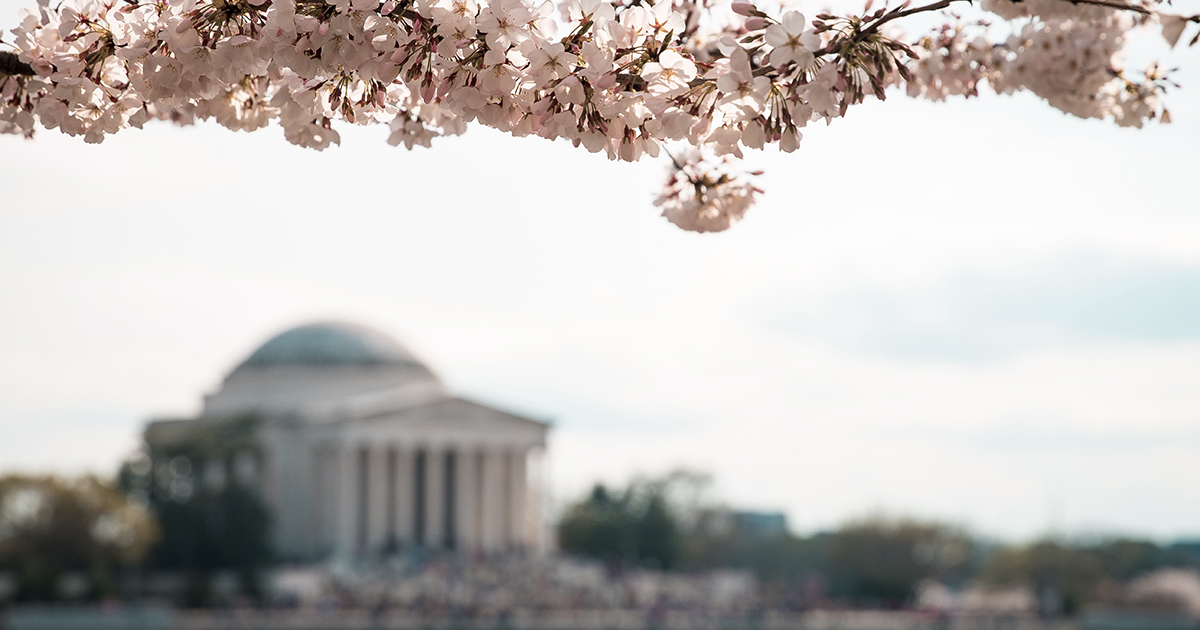 The generals don’t want the parade.
They say it will be bad for morale.
Congress nearly balks,
but when the chief talks. . .

Doubters say that parades are for dictators
and police funerals
(or after “good” wars)
but not for men who command
but never wore the uniform.

Today it is snowing on the cherry blossoms
but the festival will go ahead anyway.
In the past it might have been said that they
bloomed too soon.

Today a senator brought a snowball to the floor
and held it up as an act of God.

Give a poor man a fish

Give a poor man a fish and he eats for a day.

Give a strong man an airforce and a company of Green Berets
and he will forge a market economy capable
of filling the canapé trays at Davos.

The teen speakers down in the agora
trade their bursaries for buttons
and chant in rhythm at invisible weapons. 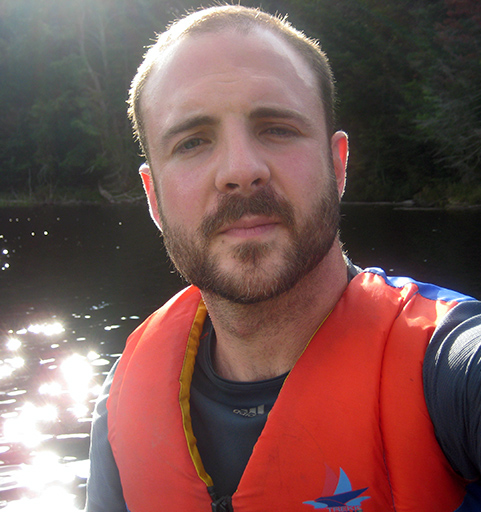