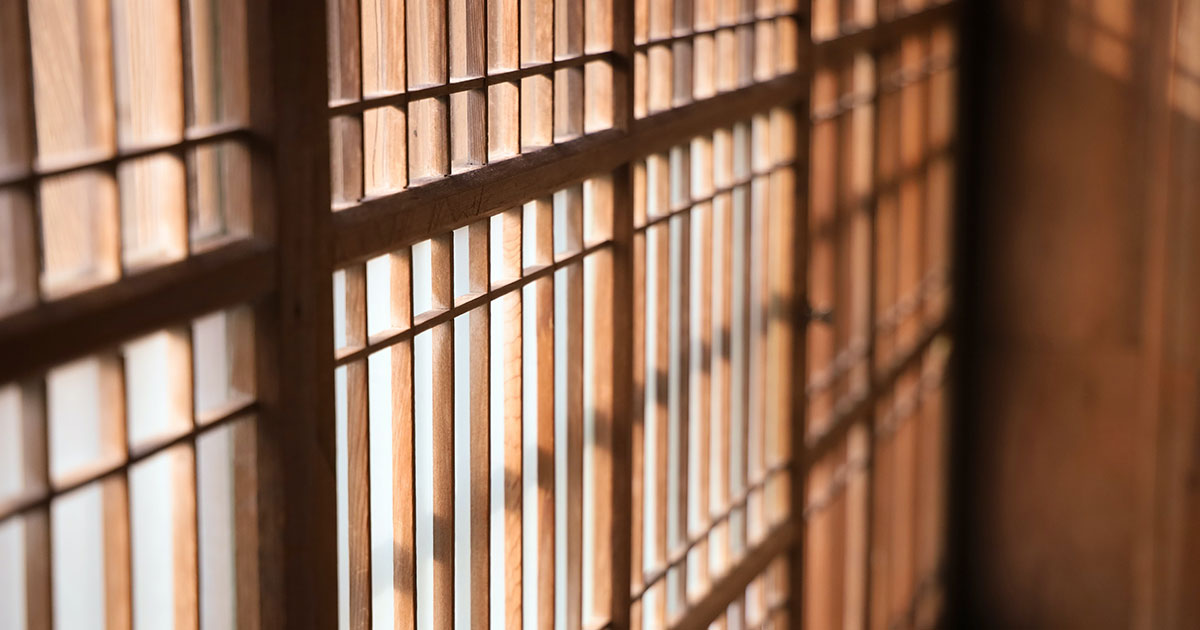 Image by De An Sun

Information is everything in prison.

Getting news from other incarcerated residents can be a matter of life or death, or it can be as mundane as a menu change for Wednesday’s dinner. Information is passed back and forth like a tarnished coin. A fragment of the truth or only part of the story.

We call inmate.com our information highway, and whoever has the latest scoop, the most salacious gossip, or an inside rumor is usually given a voice. But without access to the internet or cell phones, and with no way for any of the 1,800 men spread across thirty cellblocks on the compound to communicate directly, news makes its way around through laundry orderlies, educational tutors, caustic deliveries, the rec yard, medical staff, and above all inside the crowded chow hall.

Dough Boy got transferred for “establishing a relationship” with a staff member.

Did you hear that prices in the canteen have doubled?

The reports are not always reliable. Our prison newsletter, The Endeavor, has a quirky column dedicated to the craziest rumors circulating around the prison that month, a cornucopia of wishes and lies and half-truths. It’s called “News That Didn’t Really Happen,” and the fake news page is a popular riff on our way of communicating in the chain gang.

Our institutional buzz is a vital cog in the inner workings of doing time; a mechanism for spreading information about things that matter in our small world. Warnings of shakedowns help us to avoid having our “nuisance contraband” taken, like empty water bottles, extra blankets, or excess hygiene-·-things we need and don’t want to lose, Legal news and institutional rule changes float around the law library, while tales about prison reform take front seat in conversations.

At times, the rumor mill spins with fantastical minutia that nobody cares about and everyone knows is a boldface lie, usually started by someone who’s bored or needs attention. But usually, inmate.com provides us with an opportunity to react to something that may really be coming.

When recent flooding and staff shortages at other institutions forced our prison to put portable beds on the ground to accommodate a hundred new intakes, inmate.com knew about it beforehand, giving us an opportunity to prepare for overcrowding and limited canteen visits. When two state representatives were rumored to be visiting from the capitol, it gave us time to prepare questions for the lawmakers and make a great first impression.

Abusive guards, bad meals, parole hearing outcomes, drug overdoses, negative transfers… all of these topics are of interest to incarcerated men and women, and the main source of our daily intelligence briefs come from within our own ranks, not the administration. A prison messenger is greeted as royalty in our realm, bringing breaking news that quickly spreads through the prison. Whether they speak hearsay or fact, we listen to the herald with slight speculation and rapt attention.

Inmate.com is a fundamental part of being in prison, since information is so valuable in a place where there is usually little to no communication from our captors. Rumors of impending changes or status reports flow down the pipeline like mellifluous honey as the gossip-mongers go from block to block.

I heard that the warden is retiring next month.

Whether a truth or falsehood, information passed via inmate.com is the lifeblood of any penitentiary; this channel of dialogue that works its way around like a daily newsletter is common among soldiers, hospitals, congress, and other institutions where information is crucial among large groups of people.

The difference is in prison we often exaggerate and conflate in order to have something to talk about—in a place with not much interesting going on, idle talk can be a relief to the mundane days.

I’m anti-melodrama by nature, sticking to facts and figures and reality, but in a world where we’re kept in the dark, it’s a surprising welcome to hear the latest gossip and pull from it what you can. When I first came to prison I avoided the rumor mill like the plague, but now, as I make my way around the compound, I’ll take a minute to listen to a brother speak, even if I know it’s only jailhouse gossip.