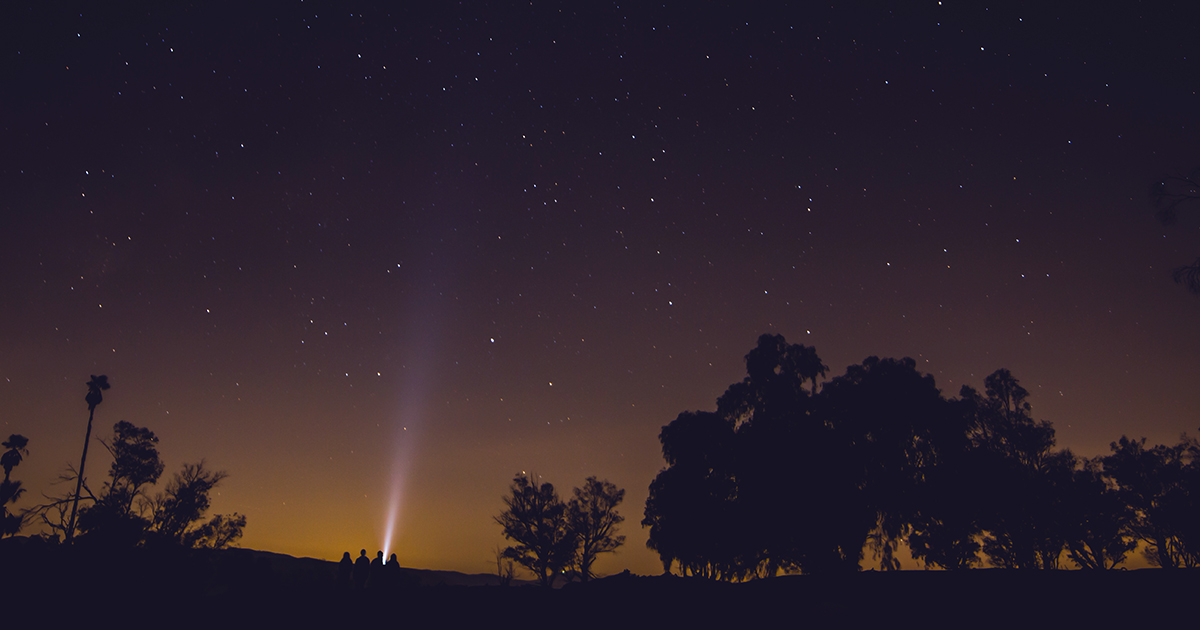 Something happens to you when you enter a hospital.  Everything falls away. From the minute they wheel you in on a trolley, to when you change into a paper gown, you find yourself becoming, and necessarily so, reduced to a list of symptoms and conditions.  There is just you and your broken body, which gets prodded and pricked, scanned and studied. Who you were in the outside world becomes irrelevant.

Sickness is a great leveller.  No-one cares about who you were before, who you are in the real world.  And there’s a freedom in that.
So in the daytime you start to laugh about things like women do when they get together.
In the evening though with the lights off you each cry, quietly, as the fear creeps in.
The woman across the way is the first to fall asleep. An elegant woman with incredible poise and a lump in her breast.
The woman in the bed beside you sobs into her pillow.  The mother of the group, who makes sure you all have what you need, she will get the results of the tumour biopsy in the morning.  You sneak to her bedside and you hold hands, saying silent prayers.

A few days ago in our own beautiful city of Berlin, a truck in a deliberate attack drove into a crowded Christmas market, killing 12 people and injuring 48 people. Our beautiful Berlin, which prides itself on being open and inclusive. Our home.  We are still in shock and overwhelmed by sadness for the victims, and about the times we live in.

I was impressed though by the response by the German chancellor Angela Merkel who sent a clear message back to the attackers—‘We will find strength for the life we want to live in Germany – free, united and open.”  Then last night I read about how people had gathered at Breitscheidplatz, people from all walks of life, all faiths, and how they held hands and sang together.  The sign that was held up for all to see was ‘We shall not be divided’.

In our issue this month our contributors took to the theme of IN THE BEGINNING in a reflective and hopeful way, fitting for this time of year. Our new SOUL MATTERS columnist Reverend Rachel Kessler wrote about hope not as an abstract notion but as something real and tangible, something that we can see in action around us every day. Our Soapbox columnist Mike Hembury wrote on the hopeful symbol of the Standing Rock protests, which has empowered many native communities to take direct environmental action around the world.

Time was also on our minds this issue.  Our own Erin O’Loughlin wrote about the gift of memory and how the nature of joy, particularly in parenthood, changes with the passing of the years.  With an eye on the future, scientist, and our poetry editor, Cameron Wilson asked in his essay the powerful question ‘what do we want our society be?’  Wrestling with the question of how to bridge the gap between ideologies and science, he suggests that maybe this simple act of inclusive imagining might in some way help us get past our differences.

We are in a time of transition, a time of endings and beginnings.  This year we saw the passing of so many icons, political, social and cultural. Among many others Leonard Cohen, David Bowie, Fidel Castro, Muhammed Ali, and Prince.  Brexit left many people in shock and the repercussions are still to be seen. And of course this was the year of the American presidential election that saw Donald Trump getting elected.

There is a sense that we are in a moment of history that will be remembered.  A time that our children will ask us about.  A time that our children will ask where we were, and which side of history we were on.  I hope that they will talk about this time, as we do about our parent’s generation that saw the end of apartheid and segregation, with the privilege of hindsight and a sense of progression and evolution.  As a time of transition, and change, for the better.

When native peoples started to reclaim their power
When women rose up and demanded full rights and autonomy over their bodies
When black lives came to truly matter
When the rights and interests of working people became priority
When the inhumanity of capitalism became too striking to ignore
When spiritual leaders led the fight against injustice
When minorities, communities, and grassroots movements came together in solidarity
When power was taken back from the banks and financial institutions
When people in power were held accountable
When public office meant public service
When meaningful connection replaced social media

And so it began. 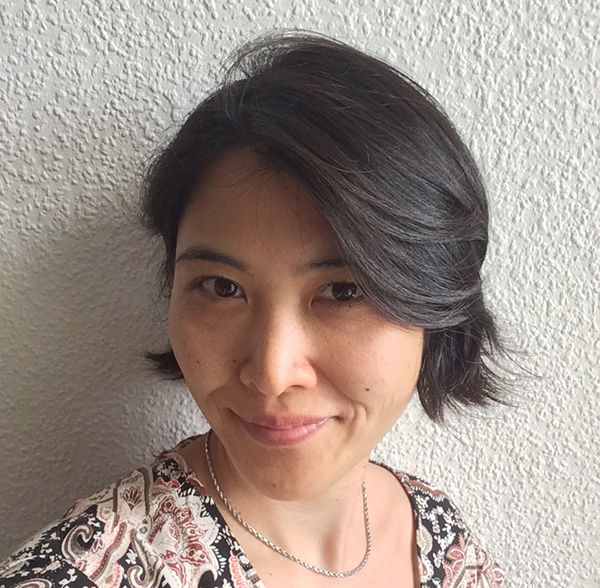 Kusi Okamura is a writer and the founder and editor of The Wild Word magazine.  She lives with her family in Berlin, Germany.