I DON’T BELIEVE IN GHOSTS 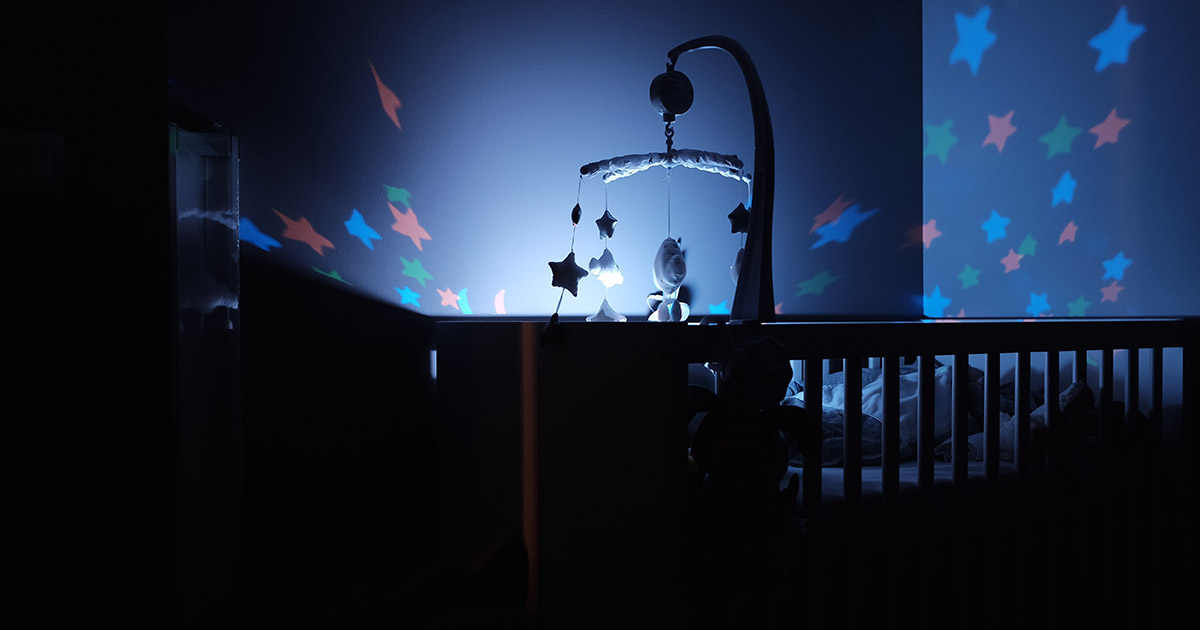 I don’t believe in ghosts. Which is lucky. Because I have an overactive imagination. And an overactive environment. The kind that manifests the sort of things that you might think were hauntings, if you believed in ghosts. But I don’t.

For example, if I believed in ghosts, I might think that those dreams I get are hauntings. The ones where a black shadow hovers over me and pins me to my bed. Or the dream once where a spectral woman in a Victorian dress actually floated through me in the hallway of my house and I woke up chilled through. Or the recurring dreams about an old woman who haunts the upper floor of a series of buildings that I find myself in, sometimes a school, or a guest house, or my workplace. I always dream that I have to go up to that floor for some reason, but I know she’s waiting there, and I know she wants to kill me. She’s evil, that old woman. Sometimes I wake before I see her. Other times I’m not so lucky. But those aren’t hauntings, they’re just the product of too much wine, usually, and a lot of garlic. I think the amount of garlic I use in my cooking is why people who sleep over often tell me that they have unusually vivid dreams at my house. Not because I’m haunted.

Also, the creepy kids’ toys, that’s not because I’m haunted. That’s because electronics made for kids are cheap. And people leave the batteries in sometimes, and they corrode and go kind of strange. Like that second-hand musical mobile someone gave me, when my second son was born. It used to just start spinning around and playing music in the middle of the night. There I’d be, in the back room of our apartment, breasts out at 4am, a little mouth latched on to a nipple, both of us dozing. And the lights on the mobile would snap on, and it’d start to play. “I’d like to be, aaah-aaah, under the sea…”. I’d just sit there frozen, watching it wobble around, my breasts out, thinking, “Please don’t wake the baby, please don’t wake the baby.

“Please don’t wake the baby.” That’s what I thought with my first son too. He was such a restless, colicky little scrap of a thing. I never knew babies cried so much. Oh, but he cried! For hours on end, me jiggling and bouncing him until midnight sometimes, before he’d lapse into exhausted sleep. And then, in a kind of slow-motion crouch, I’d sidle to his crib, lower myself over it perpendicular, to keep as much contact between his little body and my chest until the last possible moment, then almost without breathing, I’d ease myself away, switch off his lamp and tiptoe to the door. When, without fail, a loud cheerful voice would ask “Hi! Wanna play?” and I’d jump through the roof.

A classic of horror movie tropes, right? “Hi, wanna play?” Sometimes it asked me in Italian, because it was a gift from Nonna Mariateresa, a kind of battery-operated book, that played nursery rhymes in a tinny, high-pitched robot voice. “Ciao! Vuoi giocare?” sending bolts of adrenaline racing through me. The damn thing was on a timer, and if you didn’t press one of the songs it would turn itself off. This always happened just as my heartbeat was returning to normal, and I was sliding out the door, “Ciao Ciao!” And I’d bolt back to my bed, and curl up on the cold side of the mattress, thinking to myself “You just left your infant son in there with a possessed bilingual book…” But I wouldn’t go back in, because I don’t believe in ghosts. And once I asked a colleague who was good with electronics if turning off the light was somehow creating some kind of electrical current that was setting off the book, and he agreed, dubiously, that it might be possible. So I left it at that, and didn’t ask him why it only ever did it to me, and not to my husband. But I also threw that damn thing away, because the robot voice was ugly.

That electronic pulse thing, I think that explains the baby monitor as well. It used to pick up signals from neighbors’ houses, people who must have had the same baby monitor channel as us. I’d be asleep and vague noises would wake me, but instead of my son crying, it would be the rise and fall of indistinct voices, talking away at 3am. I could make out a word, sometimes, here and there, but mostly it was just the shape of a conversation, coming through blurrily in the middle of the night. I tried changing channels, but I guess there were a lot of babies and baby monitors in Schoeneberg, because it seemed every channel was taken.

I eventually got rid of that monitor. My husband had brought me back a book from a business trip. He travelled a lot, after our second son, and I was alone at night, sometimes for days at a time, and I needed reading material. It was about a haunted psychic, who could never tape her sessions with her clients, because their conversations would always be drowned out by disembodied voices on the tapes whenever she tried to play them back. I don’t really like creepy stories, but it was by Hilary Mantel, who I love, and it was a gift from my husband. So, I tried really hard to read it, in the long evenings that he was away and there was nothing to do but listen to the babies breathe, and hope they kept breathing till morning. But every time I cracked it open, that book, the baby monitor would crackle into life. I’d put the book down, drag my weary body to the baby’s room, and there he’d be, sleeping peacefully. Probably he’d rolled over or sneezed or something, and set the monitor off. So, I’d go back to my room, and doze for a while. When I was sure all was quiet, I’d pick my book up again, and the baby monitor would start to hiss and crackle with static. I stopped reading that book. When my husband got back, I told him we didn’t need the baby monitor really, the baby was practically sleeping through, and anyway, I think that a good parent should be attuned to their baby’s needs without electronics. We got rid of the mobile too – he didn’t really like the music.

My kids are older now. In fact, my oldest is nearly ten. He has his own pocket money, and he just bought himself a remote-control car. They have a remote-control tarantula as well, another gift from Nonna Mariateresa. It’s really big and hairy, and has these glowing red eyes. I’m teaching the boys to always be really, really careful to turn them off, on the toy itself and on the remote control. Wouldn’t want to waste the batteries. 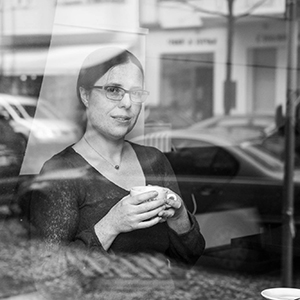