GROWING UP VERSUS AGING 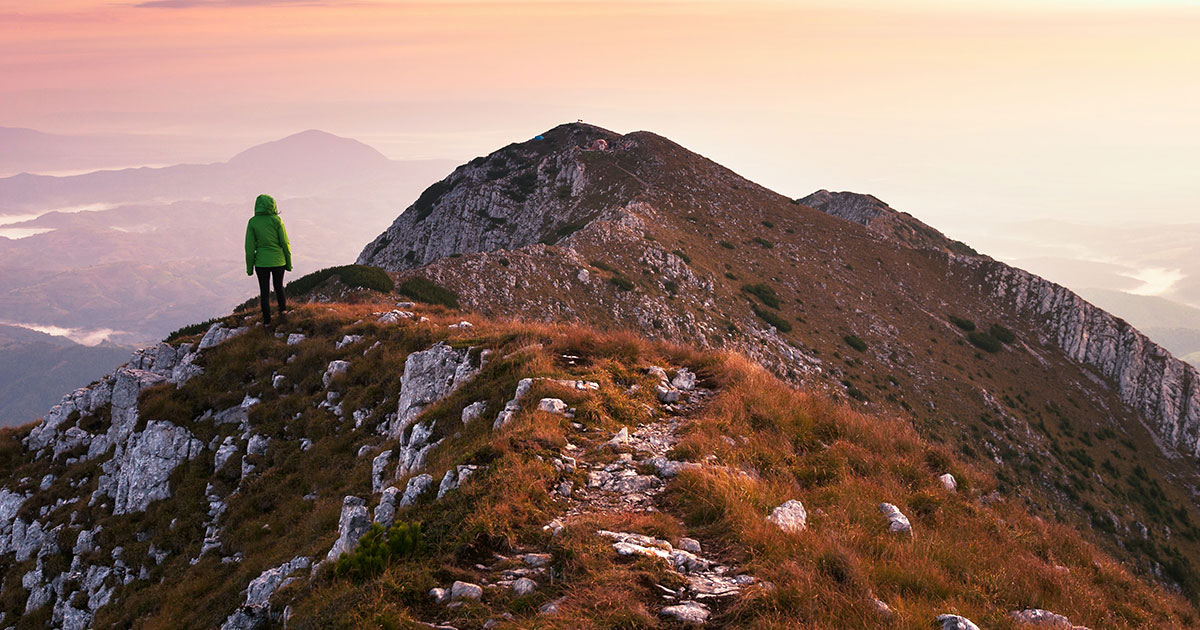 We are getting older. I am stating the obvious but for many people this realisation doesn’t hit home until they’re in their mid-forties and can’t take the stairs without their body sweating and their chest protesting. For some, the thought starts troubling them even earlier, perhaps in their thirties when opportunities become scarcer, the options unpleasant and full of compromises. For others, it happens when they are forced to grow up instantly.

Aging is not necessarily linked to adulthood. Or, the process of growing up. Especially for women, aging and adulthood have been traditionally defined by how men see us. The growing-up part usually happens whenever a man believes we are old enough. Old enough to have sex, old enough to get married, and old enough to have children. Or, too old to go back to university, get a better job, or a divorce. For millions of women, involuntary aging happens overnight. Maturity and moving past other’s expectations is a totally different thing.

Older men drooling at us

Who doesn’t remember a time when we still had braces on but someone, older and in a position of power, looked at us with that dirty look that made us wonder what we had done wrong?

Or when someone made a filthy joke at our expense or in our presence? And how we didn’t quite understand it, somehow felt it was not really a joke, yet we forced ourselves to smile and pretend not to care?

Or, even worse, when someone extended his arm and touched us in an inappropriate manner as though by mistake and we were left frozen and full of guilt and kept thinking about it for years?

These perhaps were the first instances we felt we had no choice. We perceived the narrowness of the options a woman has. Other people were present and no one opened their mouths to protect us; in the best scenario, they averted their eyes; in the worst, they tried to hide a laugh while studying our red face. At that moment we felt we were alone and weak: us against the whole world. And some women have perhaps been unable to get rid of this feeling.

What we didn’t know was that how other people behave towards us is not our responsibility, nor should we allow them to project their opinions on us. We simply have no time to live other people’s lives. When someone tries to impose a certain behaviour on us, we should clearly draw that line.

When was the last time a teacher ignored our opinion in favour of a male classmate, or smiled sadly when a girl claimed she wanted to become a scientist? Advised us in a low voice that motherhood is THE most important event in a woman’s life?

When was the last time we were hired as a PA to a very incompetent prick and ended up doing both our and his job? We got paid a third of what he did. The boss and his boss shared jokes over dinner, but it was us he called when he needed anything done. Yet he would never lay him off to offer us his job.

These again are instances where a woman feels powerless. It is a whole system working against us, or, better, functioning at our expense. So long as it works, no one will make an effort to change it.

Again, things do not change on their own, and growing up is a matter of learning that being pleasant can take you so far, and not  demanding what is rightfully yours will take you nowhere

The years passing by

Rushing to learn another language or take another seminar just to “deserve” a higher pay is perhaps not the answer, or not the only answer. Waiting silently in the background until someone notices our efforts is definitely not the answer. Nor is thinking it other people’s responsibility to speak up.

The years pass and we cannot stress it enough times that things do not change unless we force them to change. Growing up isn’t a matter of realizing how limited our opportunities are. It is about realizing that we do not have much time left. It is about dismissing other people’s attempts to steer our life according to their taste. And about prioritizing our life and needs. We can set things right and must start now. No extensions are possible. There is simply no time for excuses, entertaining other people’s opinion and thinking, next time. We have suffered enough wintering.