THE GIFT OF NORMALIZING FAILURE 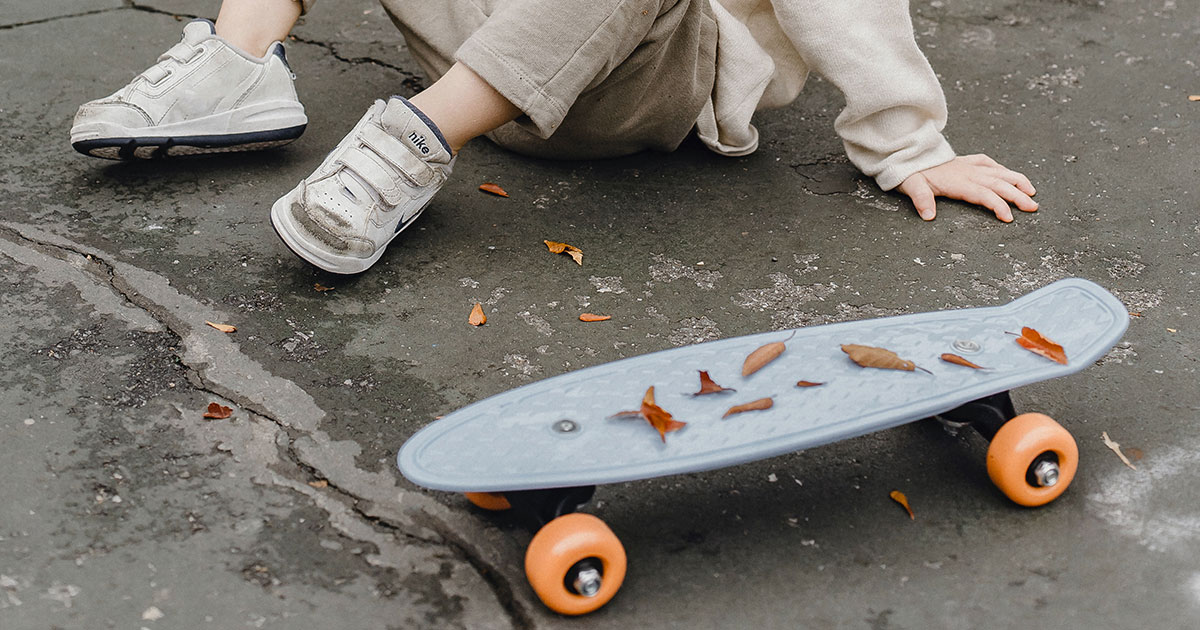 Welcome to this month’s Reflections on Parenting.  This month I would like to focus on the importance and gift of normalizing failure as part of living and learning in life.  One way to reframe failure would be: “Have the courage to be imperfect.  Mistakes are opportunities to learn.”

I am advocating this from my experience as a parent, grandparent, teacher, counselor, coach, and human being because I see so many young people today who are adrift and not moving forward with their lives.  Many parents share with me that their adult children have a failure to launch [into self-supporting themselves in life]. They leave home, encounter difficulties in their work and/or social lives, and don’t know how to cope.  They don’t know how to receive honest feedback or be seen as less than special by the world.  Some of them return home, some escape through alcohol and drugs, and some tragically commit suicide. Many of them come from supportive homes. Many of these adult children have never lacked for opportunities and have parents who have encouraged them in finding success.

In many of these cases, the adult children have never been allowed to fail.  Often, thinking they were supporting their children, the parents rescued them from their failures and shielded them from disappointment with praise such as:  You are great! You are special! You are awesome!

Rather than giving the goal of learning, parents often try to motivate with praise and incentives, telling their children: “You make me so proud.  You did that just as I told you.  Wow! All As, we are going to buy you something special. You outshone all those other kids. When you graduate High School, we will buy you a new car” etc.

Now praise and incentives in small doses is okay, like candy in small amounts is okay.  However, without building in failure as an acceptable part of success and life, a child on a continual diet of praise, can become approval junkies and will do anything to keep the praise and incentive diet coming.

Growing up, I was one of those approval and praise junkies. My parents, particularly my mom used praise and incentives to motivate me to succeed, and punished me by withholding love and acceptance when I failed or did not achieve to the level she wished.  I was deathly afraid of failing from a small child into adulthood. I never experienced acceptance for who I was: warts and all.  So, I learned to not be myself, to not risk and try new things.  I was too scared to stretch myself so I played it safe and simply didn’t try.  As I grew older, constructive feedback devastated me, and criticism that was meant to belittle me, destroyed me to the extent that I wanted to give up and retreat from life.  Fortunately, I had a wonderful teacher in my early 20s that encouraged me to step into becoming independent from my parents. She triggered my conscience enough for me to begin the step into adulthood—something I had been avoiding because I was so afraid of failure.  BUT my fear of making mistakes and being less than perfect continued to haunt me.  My relationships—job, marriage, friendships—all suffered, and I often found myself in abusive relationships.

Then, at the age of 38, when I was teaching in the classroom and raising two boys as a single mom, I heard the statements: “Have the courage to be imperfect.”  “Mistakes are opportunities to learn.”

Both statements were transformative for me, and from that moment on, I began to practice both consciously.  At this time the students in my classroom were highly discouraged and had come from traumatic backgrounds.  Teachers and parents had punished them for their mistakes or manipulated them with praise. They felt fear and uncertainty that they could not continue to live up to the praise.  My own boys had been abused by their dad because he was never satisfied with them, and often lost his temper with them when they messed up.  Then I, as their mother, modeled being afraid of making mistakes in front of their dad, so I was implicitly teaching my sons to be afraid of making mistakes, too.

Since I knew that I first needed to model the courage to be imperfect and that mistakes are opportunities to learn, I started with myself.

I told my students and my sons to try and catch me making a mistake.  To be honest, both my students and my sons were eager to catch me making a mistake.  It first occurred in my classroom.  The students chorused that I had made a spelling mistake on the board.  I responded with: “Wonderful, I made a mistake!” And I marched around the room to celebrate the mistake and that they had helped me catch it.  Then I stopped and asked them: “Now what can I learn from this mistake?”  They helped me conclude that I needed to be more careful when I was writing on the board and not write so fast.  I thanked them and then we moved on.  After that, with both my students and my sons, I would express when I made a mistake, as well as encourage them to catch me making one, celebrate it as a learning opportunity, and then process out loud what I could learn from that mistake.

This practice had two encouraging results.  First, I became less and less afraid of making a mistake and began to see that when I wasn’t afraid and had the courage to be imperfect, I could actually learn from the mistake.  Second, my students and my sons became less anxious, secretive, and judgmental of themselves and others.  They all began processing what they learned from their mistakes, and school and home became safe places for us all to express ourselves, warts and all, and to learn and grow.  I began using the phrase: “Here we grow!” at the beginning of every new experience and we all discovered how that calmed any fears we had and encouraged risks in learning and life.

This led me to gather stories of prominent people who had failed in life before they succeeded.  Thomas Alva Edison is credited with inventing the first light bulb. When a reporter asked, “How did it feel to fail 1,000 times?” Edison replied, “I didn’t fail 1,000 times. The light bulb was an invention with 1,000 steps.”

Sara Blakely’s father encouraged her to fail.  It was this lesson that buoyed Sara through many discouraging experiences in finding work before she hit on her idea of SPANX.

There are countless stories of people who have failed many times before succeeding.  This is why, I believe, we need to encourage our children to risk, fail, learn from it, and keep trying until they succeed.  This builds their resilience, courage, and perseverance to continue participating in life.

If this article resonates with you, I invite you to start with yourself first.  Take time to write down the messages that you received as a child about mistakes, about failure, about success.  Then, if you are willing, begin to acknowledge your mistakes out loud with someone you can trust or just yourself. Challenge yourself to move past any guilt or embarrassment to discover what you learned from the mistake.  Use the following mantras:

Have the courage to be imperfect.
Mistakes are opportunities to learn.
Here I grow even if don’t know!

Create your own mantras to encourage yourself.

Then begin to model and share this with your children so they can experience that adults make mistakes, are not perfect, and have the courage to keep learning.

May your parenting journey lead you to deep wisdom that comes from the courage to be imperfect.

Let me know your thoughts at deborahmowensohocki@gmail.com or at  https://www.linkedin.com/in/deborahowensohocki/

Until next month, may you be filled with courage as you continue your journey of parenting. 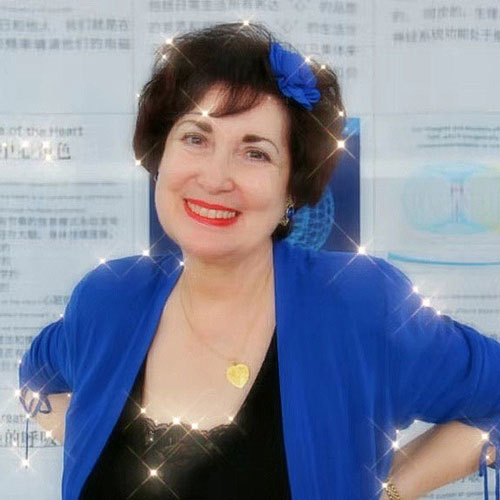