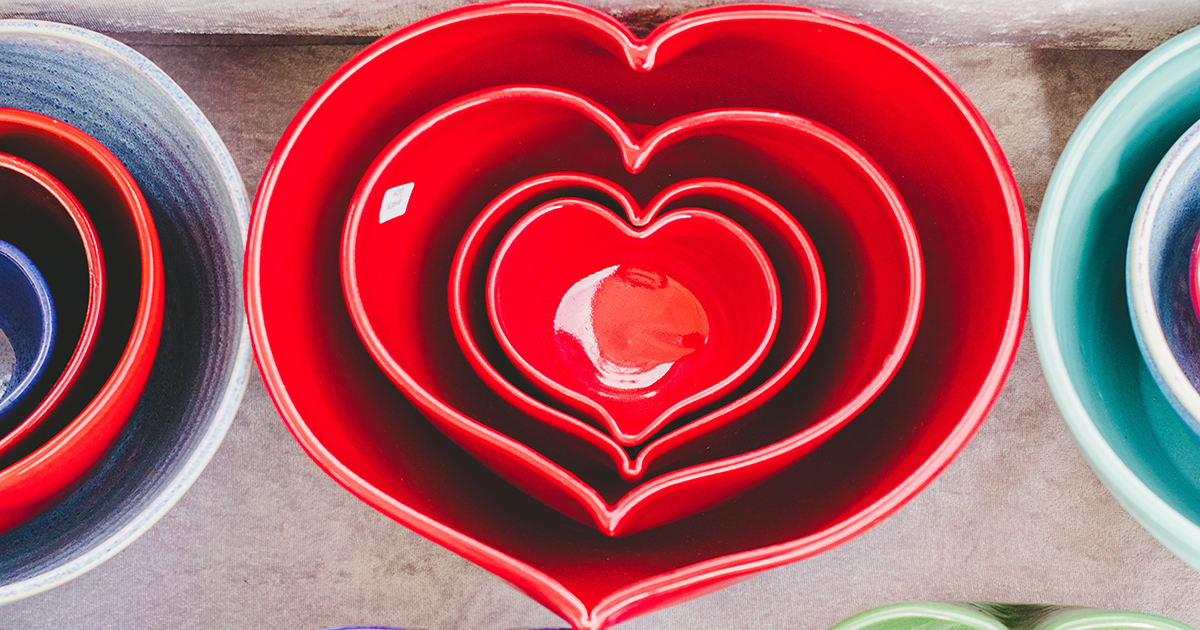 The truth is, I have a past.  I used to be the dirty kid.   Moving to Germany has helped me finally move on from this Past.

My loving family is unable to believe I could have possibly changed since the ripe old age of two.  They still regularly remind me of my childhood hatred of baths.  And of my distinction of regular dirt from “ant dirt”—a substance that has the appearance of the type of dirt that requires one to take a bath, but in fact has unique characteristics that enable it simply to be brushed off, without the assistance of water or bathing.   My comfort with filth carried into college, when I shared an apartment with three other girls who agreed with my life approach: why do laundry when you can buy more underwear?

Linguists have proven the influence of language on thought.  As my life has shifted from the U.S. to a German-speaking world, I noticed myself adopting several German cultural aspects.  Obviously, punctuality is one important new aspect of my life.  A more surprising element is my newfound focus on cleanliness and order in our home.  On the alternating days that it is my turn to get up at an ungodly early hour with our toddler son, I go with him to the kitchen where he slaps yogurt at his face (maybe he is more like me than I realize), and I enjoy a deep contentment in organizing and cleaning the kitchen.

The first time that I lived in Germany, I had moved from the Bronx.  And for those of you who know the Bronx, I did not live in Riverdale—we lived in the real Boogie Down, where the sidewalks are peppered with dog crap, the first-floor window of the building on the next block is perpetually open to facilitate drug deals, and the Chinese food comes with a free can of soda. The 2 and 5 trains scream by on their elevated tracks, and you walk with your head up, making eye contact, but not for too long.

My brother-in-law hates New York because “it always smells like garbage.”  The city’s lack of alleys force giant mounds of garbage bags onto the sidewalks; and indeed, it permeates the air—though not always.  Maybe just nine months of the year.  In the winter, snow buries bags and the smell.

I am approaching nearly a year of living in Berlin, and while many of my stereotypes are melting away (I’m looking at you and your “punctuality,” Deutsche Bahn trains!), many of them also continue to be reinforced.  In particular, my typically American stereotype that Germans are obsessed with order.  While in English, one might say, “All good,” in German the expression is “Alles ist in Ordnung”—literally all is in order.”  This new order dominates my expatriate life here, and I kind of love it.

Our apartment has five containers for sorting recycling and refuse.  My husband jokes, “If there was ever a need for a ‘waste management consultant,’ it’s living as an expat in Germany.”  Instead, we have a bureaucracy consultant—a “maternity concierge” to help ensure that our new child is “all in order” upon his/her arrival.  (There is, of course, the birth certificate—of which we need three copies, to share with the various government agencies who require it for registration of varying types.  Then we will need to register the child to our apartment at our neighborhood’s Town Hall.  This will prompt a Tax ID number, which enables us to collect a subsidy called Parent Money—not to be confused with Child Money.  Each subsidy has its own dizzying set of rules and documents.  I am definitely not complaining—just describing the process with a mix of admiration and gratitude.)

We live on the ground floor of a gorgeous old Altbau apartment building in Berlin, in the front house—our apartment entryway is just inside the building’s front door.  Last weekend, as I exited our apartment/building with our son, I yanked his hand to pull him around something disgusting soaking into the carpet.  Later, my husband informed me that it was just a raw egg.  As it was a holiday weekend, extra days passed before the regular cleaning service tended to the mess.

In the meantime, a sign appeared on the front door: “Basic rules of life: you make something dirty—you clean it up.  Thank you.”  The sign—in English—made both my husband and me feel extremely guilty.  We had neither broken the egg, nor are we the only English-speakers in the three buildings of our complex.  Yet we felt it—guilt by proximity.  And language.

Back in the Bronx, our apartment is for sale, and our prospective buyers have asked us to ensure the Super replaces the tiles on the bathtub.  They were removed more than a year ago; we have understanding tenants.  An email arrives from our real estate agent, with unintentionally hilarious details in this next chapter of the saga of the missing tiles, and our Super’s latest, um, challenges in ordering the replacements.

The next email in my inbox is from a German delivery company contracted by Amazon.de. It states that my package will be delivered between 11:16 and 12:16. My doorbell rings at 11:39, and I gleefully update my Facebook status to share in this latest marvel of German order.