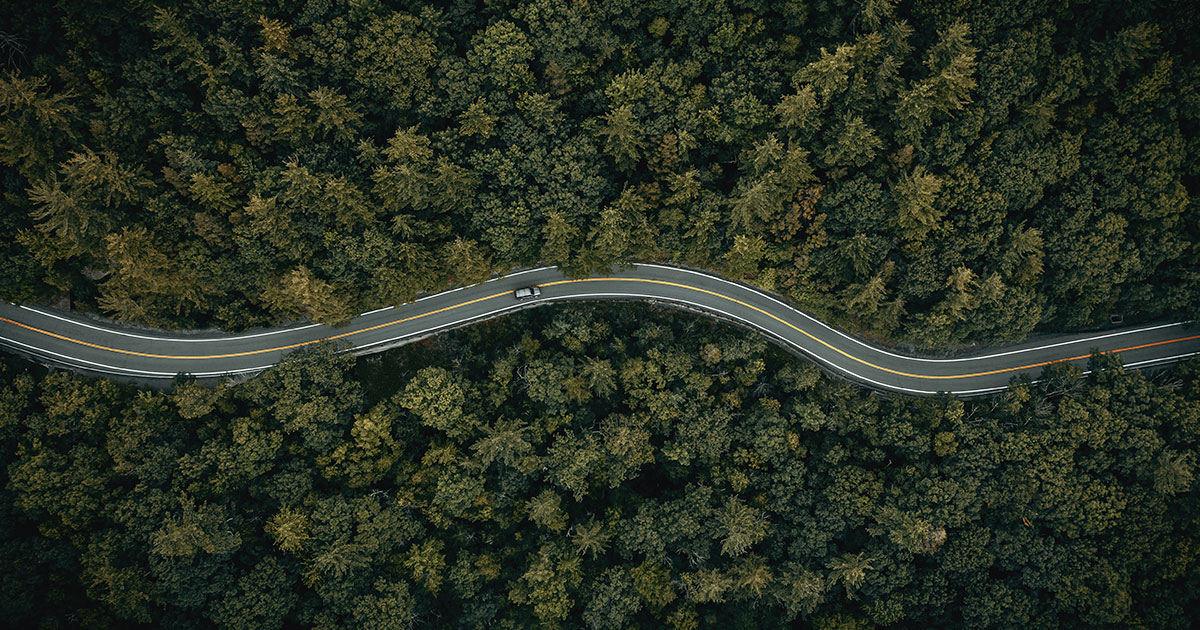 Henry is on the highway just out of the doctor’s office with a diagnosis that unmans men when they are older. That’s not the way he should think of it, he knows, but he also knows that that’s the way he’s been trained and pushing 80 years old, it’s pretty tough to undo his training now. He’s thinking this as his foot pushes down on the accelerator, thinking about this as his little efficiency car reaches the upper level of the speedometer, and he can feel it going above that. It’s a Monday at noon, and no one else is on this lonely road in Upstate New York. He can feel testosterone, or whatever equivalent he’s left with, pushing into his veins, and the roads are turning, and he is not the same person that he’s been for over seven decades. He knows that. It’s apparent. Still, he’s got the gas all the way down, and he can hear the trees blowing by him, and it feels like the person he’s always been is up ahead of him, if he can just get there fast enough and catch up. He comes around a broad curve in the road to find two fawns standing in the road, frozen the way they get, one on either side of the road, and before he can react, he’s between them, hasn’t touched either of them, like he’s a perfect slalom skier, and then they’re gone. His foot eases off the gas, and soon he’s back to being the man he’s become, which was tragic fifteen seconds ago, but the memory of those deer makes it just fine. 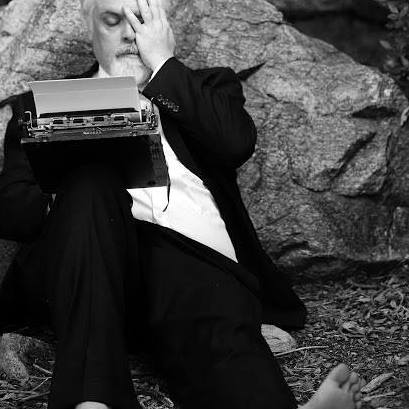 John Brantingham was Sequoia and Kings Canyon National Parks’ first poet laureate. His work has been featured in hundreds of magazines. He has nineteen books of poetry and fiction including his latest, Life: Orange to Pear (Bamboo Dart Press). He lives in Jamestown, New York.