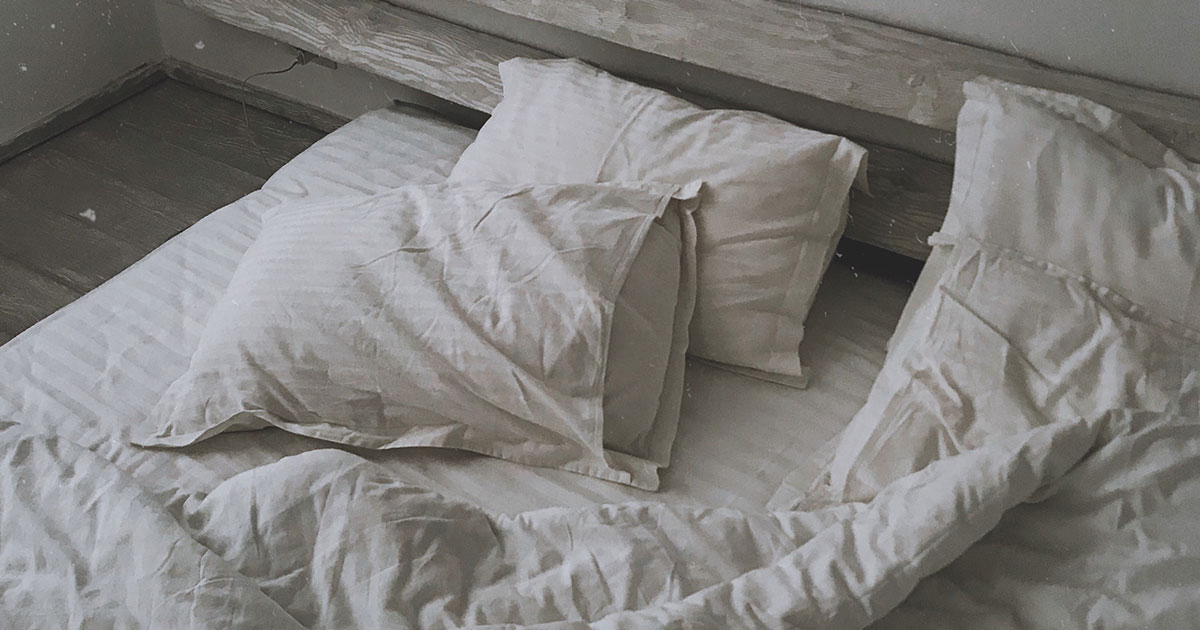 The coffee was weaker than they were used to. It was because the barista (they wouldn’t call themselves baristas) were new, and were undertrained. It was because they were in a library coffee shop, and coffee was not the focus of the place. It was because it was 10:52 a.m. A miniscule hint of vanilla from one canister; a touch of hazelnut from another. The third was dry. There was frost on the windows, even this late in the morning, and it was the sole reason that Frankie and Joan had allowed themselves to come here, in the center of quiet, to hash things out.

“Gross,” Frankie said, sipping from their cardboard cup. The cup was 60 percent post-consumer content. Joan had a small straight black. Frankie’s was a large quarter half-‘n’-half and three Stevia packets. This library coffee shop used words like small, medium, large as opposed to venti, grande, tall because they were unaffiliated with the transnational notions of corporation. And because, the manager would tell you even if you didn’t ask, even if you had reading to do, he thought those sizes were stupid.

“You’re the one who wanted to come here,” Joan said.

“It’s the closest to the apartment,” Frankie said. Their tone was carefully neutral, which was a signal to Joan that this was going to be bad. Joan had experienced these carefully neutral tones from Frankie before: the time at the Grand Canyon, or when Joan asked to get bus fare back to Baton Rouge because Frankie was the one that asked her to come west, it was only an hour she had said. Neither of them owned a car at the time. Joan hated that neutral tone, because it meant Frankie was hiding. Here it meant that Frankie was hiding that they were unable to keep themselves invested in their relationship.

“I think it’s better to be out of our shared space so that we can have a talk,” Frankie said. And this was true! Frankie had all these perfectly logical reasons to get out of the house, to get away from their shared refrigerator. Just a day ago Frankie and Joan had gone to the Albertsons and bought ice cream that both of them liked. Joan had forgotten that there was almost a full gallon of Neapolitan in their freezer. Frankie had already decided that a breakup was in order, and wanted as clean a cut as possible. They knew that it was not likely to happen: Joan had bought a bookshelf and had already placed (freshly read) copies of her book of the month club, two of which Joan did not care for but they were read and deserved shelving. Joan had placed a dreamcatcher above their shared floor mattress. Joan had said I love you first.

Frankie’s imagination spun a scenario: “I think a talk is a good idea,” she said, and then both of them decided that this was the best course of action. Friendship isn’t so bad!

“You coward fuck,” Joan said with the voice of her mind. The voice of her mouth said “A talk,” and trailed off. Joan was not stupid. Joan felt stupid, for saying I love you first, and for watching as Frankie, in the computer room, looked up from whatever Reddit thread they were reading and smiled at her, and said “Oh, I love you, too!” And then they saw that Joan was afraid and they closed the browser, stood up, and wrapped their arms around her, all the way around her, and Joan remembered that feeling of being enveloped and loved and warm and close and that this was not going to happen in a library coffee shop concerned with quiet over good brew. Joan knew Frankie better than Frankie thought; Joan knew that the neutral tone meant that Frankie had all the logical reasons tied up in their beautiful mind, and had already decided. Joan knew, and Joan was right. Frankie had made the decision for both of them, instead of just talking about it, of working on it, of wondering if they were just scared of being alone. Frankie was allowed to feel these things! Frankie was allowed to want out! Frankie was allowed to want it to be easy!

Joan was allowed to want differently.

“You coward fuck,” Joan said with the voice of her mouth. And Frankie sighed inwardly, as if they had the moral high ground. 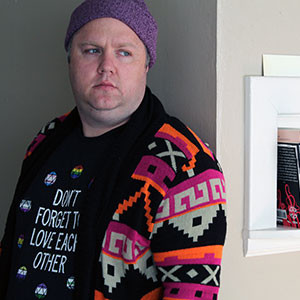 Nonah Ryan Palmer is finishing their master’s degree in poetry at the University of Louisiana at Lafayette. They’ve been published in Rising Pheonix Review, Adelaide, and MockingHeart Review. They’re looking forward to moving into the wide future and what it may bring.