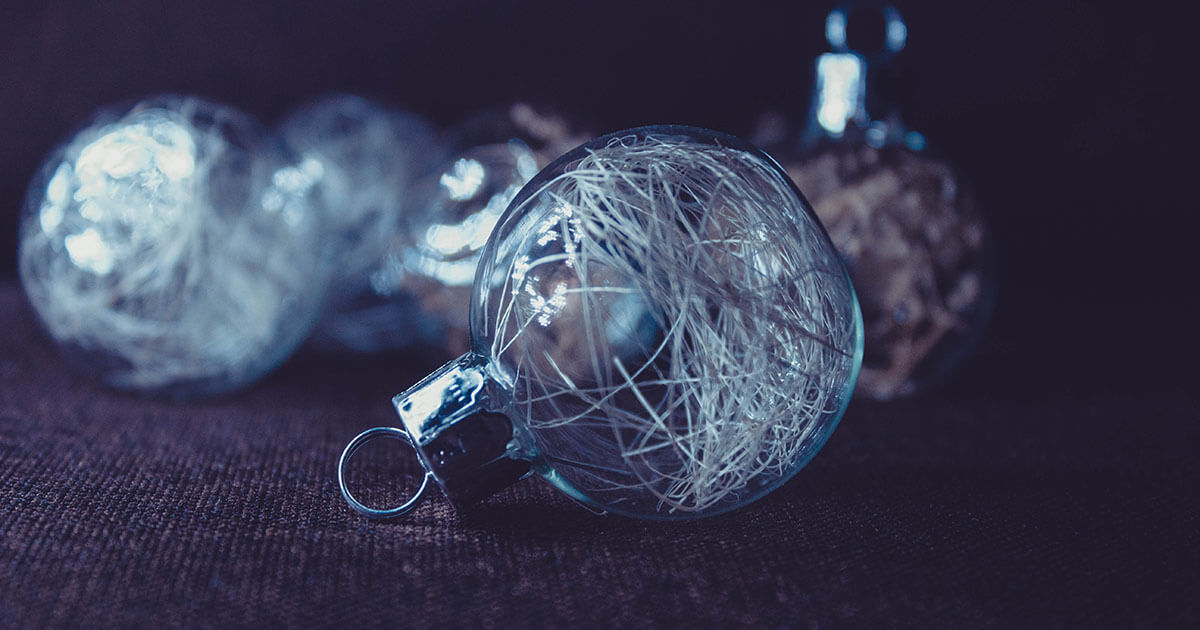 Twenty-five years ago, when I was seventeen years old, I left my Catholic high school and walked across the field that bordered with the neighbouring public school, to attend my final year there. By this time in my life I knew for certain that I was gay, and needed a safe space to begin the process of coming out.

Having scoured the library and all available resources at my Catholic school in the hopes of finding some positive representation of gay love—or at the very least acknowledgment of our existence—I was disappointed, but not surprised, to find absolutely none. In the process, I became all too familiar with the concept of “love the sinner; hate the sin”, and could no longer see myself existing in an environment where the belief was held that my love was somehow evil, sinful, immoral, and depraved. And that I, a human being, was perceived to be ‘disordered’ in the Natural Order of life. I had to get away, for my own sense of self-worth.

Suddenly the oppressive silence of Catholic school—where the word ‘gay’ was hardly ever uttered, and never in a positive way—lifted from my shoulders, and I went from keeping quiet for fear of being shamed in an environment of ‘don’t ask, don’t tell’, into a world where I was part of the fabric of society. There were gay teachers, other gay students, and gay authors and characters in the curriculum. Gay people were present, and being presented, without any shame whatsoever. I had waited my whole life for this opportunity: to know that I could simply exist.

Because so much of my life up until this point had been built around the traditions of the Catholic Church, and since so many people in my life were a part of these traditions, walking away from this faith entirely was not as easy as simply walking across a field; it was a slow and arduous process that took several years.

My family has always been as supportive as they can be, considering that they have never had the need for, nor the experience of, walking from their world into the one I now call home. So all of this pulling away from the faith was done discreetly, and without any question or interference whatsoever. And I managed over the years to achieve a completely secular life, out and proud, and free from the shaming of Catholic culture.

Free that is, with the exception of Christmas and Easter.

I continued to celebrate the holidays, and tried my best to focus solely on the fun aspects, in order to distract myself from the religious undertone of these celebrations. But with the weeks building up to Christmas in particular, when the line between secular and religious celebration becomes blurred, it is a perpetual challenge to stay focused; and I find myself unable to separate the faith from the festivities.

I have a playlist of catchy pop tunes prepared to get me through the season, for as beautiful as much of the music is, any songs that tell the story from the Gospel ultimately lead back to a place of shame, where my love is believed to be evil. I don’t avoid the holiday cheer because I am a Grinch in any way; I pad myself from it as an act of self-care.

Over the years this avoidance became increasingly difficult, especially as I began to pay closer attention to the actions of the Catholic Church, in order to know how to protect myself, and my community, from their legal and political actions against us. They relentlessly fight against our right to marry and adopt; our legality; and our representation in education. And with their voting status in the UN, they provide resistance to many moves towards equal rights for the LGBTQ+ community on a global scale.

How anyone who supports gay people can stomach supporting this Church—through their actions, their prayers, or their donations—is beyond my comprehension. And when I am expected to participate beside them, I am pushed back into a silence that comes from respecting other’s beliefs at the expense of my own. They don’t see that they are asking me to sit at the table with my abuser, because they don’t see the abuse. Or they don’t want to. Or they are able to ignore it. They are just doing as they’ve always done; I am the one who is disrupting the order of things.

This self imposed silence makes me want to scream, and I do. This rage is real, and Pride is born from it as a healthy way to be channeled. But in preparation for the bi-annual cycle of silencing myself, that scream comes out on dance floors, and in bathhouses, and in bars, and in a multitude of other decadent self-destructive late night pursuits. I scream alone so that I can numb myself and be present for the holidays in a way that is palatable and accepted; free from any voice of discontentment. So that I, too, can be part of what always has been, even though I have never truly been allowed any room to exist within it.

Sitting at dinners to celebrate the holidays associated with this Church, I became divided. I wanted to respect the beliefs of my family, and be able to celebrate with them, but keeping silent about the politics of the Church, and the harm that it has caused me, was becoming unbearable. Silence is a key ingredient in the recipe for shame.

So, in 2012, when Pope Benedict XVI used his annual Christmas message to denounce gay marriage, I announced to my family that I could no longer participate in any sort of Christian traditions with them. This didn’t create a divide, so much as expose the one that had always existed, and led to a difficult conversation about respect for each other’s beliefs.

There is a Swedish proverb that says that: “Shared joy is double joy; shared sorrow is half sorrow”. Not celebrating the holidays with my family anymore is difficult for them, and I can understand that. But by talking it through, they can see that this is an act of self-preservation: I am pulling away from a harmful faith, and not from them. And the sorrow that they experience from my absence is their half of the sorrow that I have been carrying alone for so long.

There is still this field between us that I walked across so many years ago, only it doesn’t seem as large as it once did. We have a healthy boundary now—not a border—and with that comes the ability to respect each other’s beliefs; knowing when to be on the field together, and when to take our respective sides, respectfully, and let each other be. 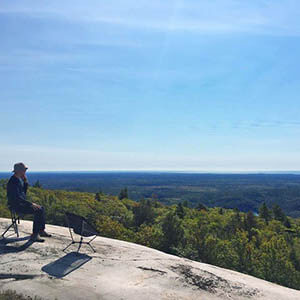 Drew Nelson lives in Cabbagetown; Toronto, Ontario, Canada. He prefers the male pronouns ‘he’ and ‘him’. Drew is a papercut artist, specializing in dimensional pochoir, and engineered paper design. He has a background in improvisational theatre; writing comedy; and set-design.