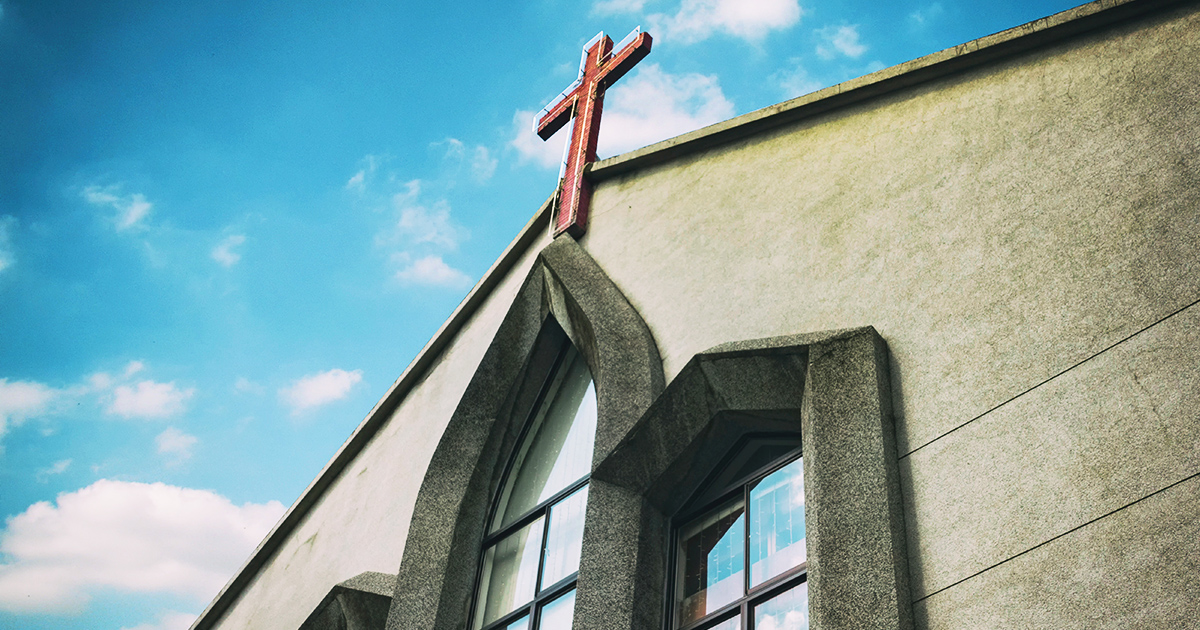 “Elizabeth just emailed. There is a festival at St. Mary’s Catholic school. She wondered if we would be interested.” My wife Natasha said over the phone.

Elizabeth was an accountant at the company where Natasha worked. Elizabeth had an affinity for math.  She could perform long division in her head. Making elaborate lists was her way of forcing words to line up numerically. She was very nice despite being good with numbers, and we both had fun going places with her.

“I told her we would go, Leif. It is next Saturday, evening, don’t forget.” Natasha added.

I grew up Catholic, had even attended a Catholic School. Catholics are good at installing and maintaining guilt. Even though it had been years since I was in a church they kept the fires of penance burning brightly.

It was more than a little uncomfortable walking onto the hallowed ground, even if it was only the church parking lot, until I heard the music, saw the carnival rides, the aimless wandering crowds, the booths selling chances to win colorful little knick-knacks, the huge tubs filled with canned beer covered in ice. Nothing more spiritually fulfilling than parochial debauchery.  The Renaissance Popes would have been proud.

The heaviest concentration of beer tubs was in front of the gymnasium. Elizabeth was waiting there. I bought a beer for each of us. Elizabeth and Natasha caught up on the latest work news. We had just started planning the evening.

In a concussive burst on a stage to our left a band roared to life. Christian rock, full volume, hammering drum solos melting into screeching, twisting electric guitar, and wailing, emotional lyrics of salvation. The book of Matthew at airport runway decibels. Wave after smothering wave of the love of God. I couldn’t help but wonder how Revelations would sound.

Voice communication had become impossible. Elizabeth waved her hand and pointed to the doors leading into the gym. It had to be quieter in there.

We made our way through the door. Inside the noise level dropped sharply and the scene went from surreal to bizarre. Lining both sides of the gym were slot machines. And in a large rectangle around the center of the gym, flanked on both ends by basketball hoops, were tables filled with poker games, and booths to buy chips. A row of tables was dedicated to Texas Hold ‘Em, another to Five Card Draw.

The last was Blackjack, a game particularly well suited to mathematicians. The point of the game is to get as close to 21 as you can without going over. If you go over even by one you lose. Everybody plays against the dealer and the dealer wins all ties. All of your cards are face up, so the odds are easily calculated, if you are able to calculate odds in your head. Elizabeth could.  So, we chose Blackjack.

The dealer had a visor, garters on his sleeves, and a self-adhesive name tag that read, “Hi, I’m Sal.” He was a short, skinny older gentleman with a quick, smile and a polite manner. His eyes were kind, and you could just tell he was somebody’s grandfather. His kind and benevolent manner was right out of Da Vinci’s Last Supper.  Right away I was suspicious.

I have never been much of a gambler. I love the idea, but the execution has always held me back. I am not a miser, but giving money away seems foolish. However, I knew America was won and lost around card tables in saloons all over the wild-west. And no real man can resist the siren call of clinking chips and shuffling cards.

We played a while and I was starting to get in a “groove.” I wasn’t winning, but I wasn’t losing. I was holding steady. Elizabeth occasionally gave me a few helpful tips. “You’re on 16, don’t take a card.” And I was doing ok.

Then the call of the west became unbearable, I was a gambler. I was feeling the game on a level both primitive and beautiful. Men had made names for themselves around tables like this. Men like me. I had no need for math. Instinct and luck would carry the day.

I saw myself in a big, wide brimmed hat, dressed in black from head to toe, drinking red-eye from a steel cup. I couldn’t lose. High Plains Drifter meets Simon the Zealot.

Tonight I would exact my revenge against the church (technically, it was a different church, in a different state, but the friend of my enemy, you know?) that sat me in corners, kept me after school, made me clean chalkboards, I would take my vengeance in heaping piles of chips marked, “Jesus Saves, $1.00”. And I would mosey on out tossing a few chips here and there, benevolent in my retribution.

In front of me a nine and an eight were showing. I had 17, Elizabeth said, “Don’t take a card, Leif.”

But, I was in the zone. I was one with the cards. We were communicating on a level most people would not, could never, understand. They were telling me “Take a card, the next one is a 4.”

“Hit me, Padre.” I said slowly. My voice rumbling from deep inside, still shaking off the dust of the trail. I was in character! It seemed as though I should light a stinkweed cigar, or spit. I remembered my futile attempt at chewing tobacco years ago. It had given me the hiccups so intense they were almost fatal. I popped in a manly breath mint.

It was all I could do to contain my glee as Sal turned over my card. “C’mon 4,” my brain screamed.  It was an eight, dammit! I’d been betrayed.

“Twenty-five, you busted.” Sal said kindly. I was beginning to hate the man.  For a confusing second I was stuck between a biblical revenge and the code of the west. Cleansing of the temple or showdown at high noon?

My wife, Natasha, saw I was out of chips and asked if she should buy some more, snapping me back to the present.

Most of my chips seemed to have moved to Elizabeth’s gaudy pile. Go forth and multiply. God, do I hate math.

“Here, take some of mine, I have plenty,” she said, handing me a stack. Her eyes sparkled with delight and she had an effervescent glow. Math, cards and winning, the cosmetics of happiness.

I became fixated on victory, focused and intent, Deuteronomy in my head, “For the day of their calamity is near, and the impending things are hastening upon them.” Unfortunately, vengeance was the Lord’s and Elizabeth’s. Most of the stack she had given me returned to the flock. Some were at peace with Sal, and I had been shriven. My re-education was complete.

In a way it was nice to know the Church was still omnipotent. The status quo was unchanged.

Elizabeth went to cash in her chips and Natasha asked, “How did you do?”

“I donated my share, it is a church function, you know,” I lied.

Natasha smiled and said, “It looked like you donated some of Elizabeth’s, too.”

“I’m worried about her soul.”