A GRIM PERVERSION OF FEMINISM 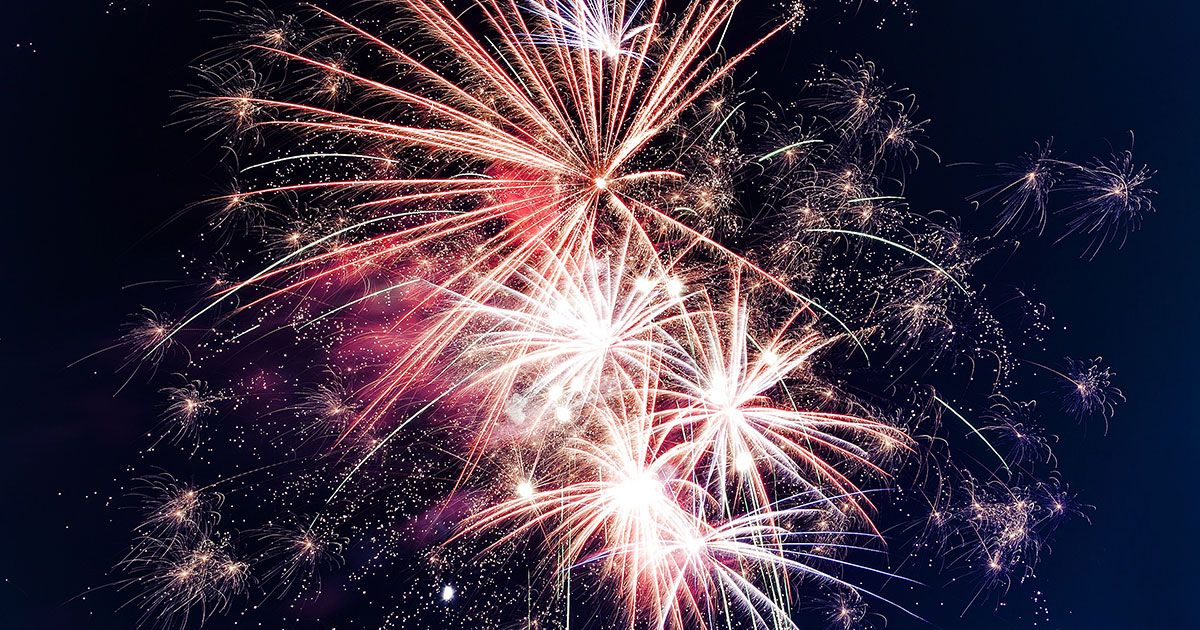 As a lifelong feminist, I felt a queasy mix of elation and deflation watching last night’s Superbowl half-time show. I was thrilled when Jennifer Lopez shouted out “Latinas” before belting out her familiar “Let’s get loud” refrain. At this particular low point of Donald Trump’s assault on our humanity and our democracy, I believe all of us should indeed be getting pretty damn loud, so that line resonated. And whether or not you’re Latinx, there’s plenty to get loud about when it comes to children in cages (seemingly referenced by the kiddy enclosures that were part of the half-time extravaganza), the ongoing neglect of Puerto Rico (loved seeing J. Lo strut in front of that fluffy cape-flag), and the stigmatization of immigrants from countries south of the border (I grinned at the defiant appropriation of “Born in the U.S.A.”)

Both J. Lo and Shakira are talented forces to be reckoned with — which is why I found it depressing that with all that success and power, they seemingly still felt compelled to pander to the male gaze. In other words, I was less impressed with the stripper poles, the clothing cutouts meant to emphasize crotch and butt, and some of the other hoochie coochie stuff.

I had a similar feeling watching the Grammy Awards last week. There was an undeniable sense of the female performers’ power during that broadcast, enough to figuratively and almost literally blow your socks off. Like J. Lo and Shakira, many of the women at the Grammys have more talent, money, and agency than any of the rest of us could ever dream of. And yet, grimly, some of them use that autonomy to self-objectify.

I know some will brand me a non-sex-positive second-wave feminist, but like J. Lo and Shakira, I am not afraid. So I’ll say it: When women flash their crotches and shake their asses, I’m not sure if they are embracing their sexuality — i.e., their own sexual pleasure — or participating in their own exploitation.

After expressing that sentiment on social media, I was upbraided for being a joyless hater. One woman blamed the raunchiness on “cameraMEN who repeatedly zoomed into their crotches.” But if you look at everything from the choreography to the way the singers’ outfits were designed for that half-time show, there can be no doubt that we the viewers were meant to be looking at the performers’ asses and crotches.

I love the idea of women celebrating their power and their pleasure. But I want it to be real pleasure, not something performative for a male gaze. The difference between the two isn’t always going to be easy to define or agree on, but my take on what I saw in the half-time show was a kind of grim perversion of feminism. It felt like an assault from porn culture. Even worse, it felt like powerful women were taking on a male role, but one that does women no good: instead of being objectified, they were self-objectifying. I doubt that’s what Annie Lennox was aiming for when she wrote “Sisters Are Doing it for Themselves.”

The message I took away from the half-time show’s highly sexualized costumes and choreography is that women’s power is still dependent on male endorsement and protection, so it’s still all about men’s sexual pleasure. In other words, I don’t think J. Lo and Shakira shake their asses because it feels good.

I know there are generational differences (though J. Lo and Shakira are closer to my age), and sometimes those generational differences are pretty challenging to this baby boomer feminist. When it comes to wearing overtly sexy clothes, younger women feel more comfortable than my peers did when we were their age. Thinking about it now, there clearly was something sad and fearful in how we shied away from sexy clothes. I can see how not being afraid of displaying sexuality can be a triumph. But as I’ve said, I want that sexual expression to be something that women actually enjoy, not a performative display for men. I worry that in trying to be strong, young women are embracing a porn culture that demeans them even as they strut their stuff.

One thing that old school and younger feminists can likely agree on is that the male gaze can be objectifying and belittling. That’s why I am ill at ease when women are pandering to it. J. Lo and Shakira are powerful, talented women standing strong for their heritage and pushing back against the Trump administration’s assault. I just wish they had pushed back against patriarchy, too. But maybe that’s a lot to ask for in a Super Bowl half-time performance…