A LIFE OF TRIBES 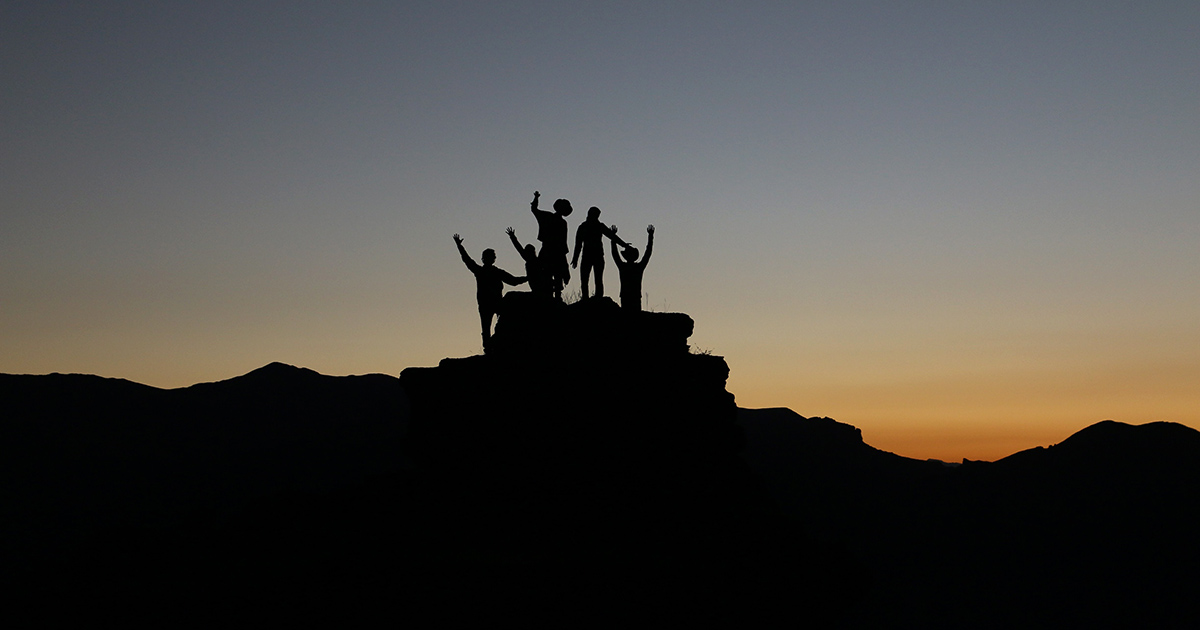 People who have never smoked don’t understand the rigorous demands. Smoking is only a small part. It requires inventory control, forecasting, acquisition, time management and budgeting. “Are there enough cigarettes in the pack to make it through the day?” Probably not, better buy some more. “Where is the lighter, matches? Make sure you have some cash.” Then you have to make time in your day to go smoke a butt. It requires a level of intelligence and coordination that non-smokers could never imagine. Not really, I could smoke, and I can barely find my car, at my house. But, it does take planning.

Another aspect non-smokers never understand is the solidarity among smokers, the esprit de corps, almost a sense of pride in their expensive, suicidal habit. They stick together, pushed outside in the cold, and heat, blowing smoke in the face of society and common sense. A last defense against the rising tide of common sense, besieged defenders of liberty. Lost souls manning the walls of the Alamo, holding off Santa Anna and the American Medical Association.

So, I joined an online forum, a smoking cessation group, organized by the month a person quit. I “met” some amazing people. People from South Africa, Scotland, New York, Hawaii, Canada, India, and one who worked in a building only three blocks from my place of employment. We were a rowdy, merry bunch of ex-smokers. We took over the whole place. Unfortunately, quitting smoking is serious, cranky business, and many people did not enjoy our rowdy humor. We left the forum, deciding to walk before they made us run. Many of us remain friends to this day.

Finding myself without a forum for my rambling, simple, almost delirious humor I started a blog. I knew nothing about blogging, I barely understood Facebook, I was a sub-novice, and I had just been run off by a mob of torch-wielding, angry ex-smokers. At first it was covert blogging—get in, write a post, and run off like a thief in the night. I don’t know if I even spell-checked.

After a few weeks, I found that no one was even paying attention. It was liberating! I could write whatever I wanted, nobody even noticed. I was Dr. Clark and Mr. Hyde, a mad scientist, developing scenes, characters, disasters, catastrophe barely averted by an unlikely hero stumbling in at the last minute to accidentally save the day.

It got lonely, though, so I started looking for ways to find readers. Soon I was part of a big, rowdy, boisterous community of bloggers. A whole troupe of online Steinbeck wanderers, the Information Super Highway our Route 66. We had a grand time writing, sharing, bickering, co-opting each other’s stuff. We were from everywhere, Alaska to New Zealand, and we were all in the same place, the blog-o-sphere. We come, we go, we come back, like family, like friends.

I found a Facebook page where people listed calls for submissions, so I wrote a few things, memories, mingled with imagination, truth, fiction, and me, all twisted together, all designed to make me seem much more interesting than I really am. I even opened a new email account, just for my writing. And I started sending things out. It was thrilling, it was terrifying.

The Wild Word accepted the first piece I ever sent to anybody. I could have danced. My wife must have gotten sick of hearing, in obsessive detail, about the moment I opened the email, but she never complained, she hardly ever does.

I was so impressed with myself, I sent them another piece. At this point they probably figured I was the puppy that followed them home. They agreed to let me write a monthly column.

Every month I send my article with pride, and a puffed-up sense of accomplishment that would seem silly to most, but what do most people know of realized dreams? And the editors send it back, with suggestions.

And I think “There is no way I can do that.” I pace, I wander, and I pick up things and set them down, until everybody is ready to kill me. And then I set down, and look inside myself, and you know what, I can do what they ask. I think they know more about me than I do.

It has almost been therapy, self-discovery. Certainly, their help has made me a better writer, but it may have made me a better person. I find things that sometimes I didn’t like to think about, and I write about them, and the light makes them less dramatic, less haunting. More than anything, though, when I look in the mirror there is a writer looking back at me, that makes me smile. When I look at the Wild Word magazine it is with the eyes of a team member, that makes me smile too.