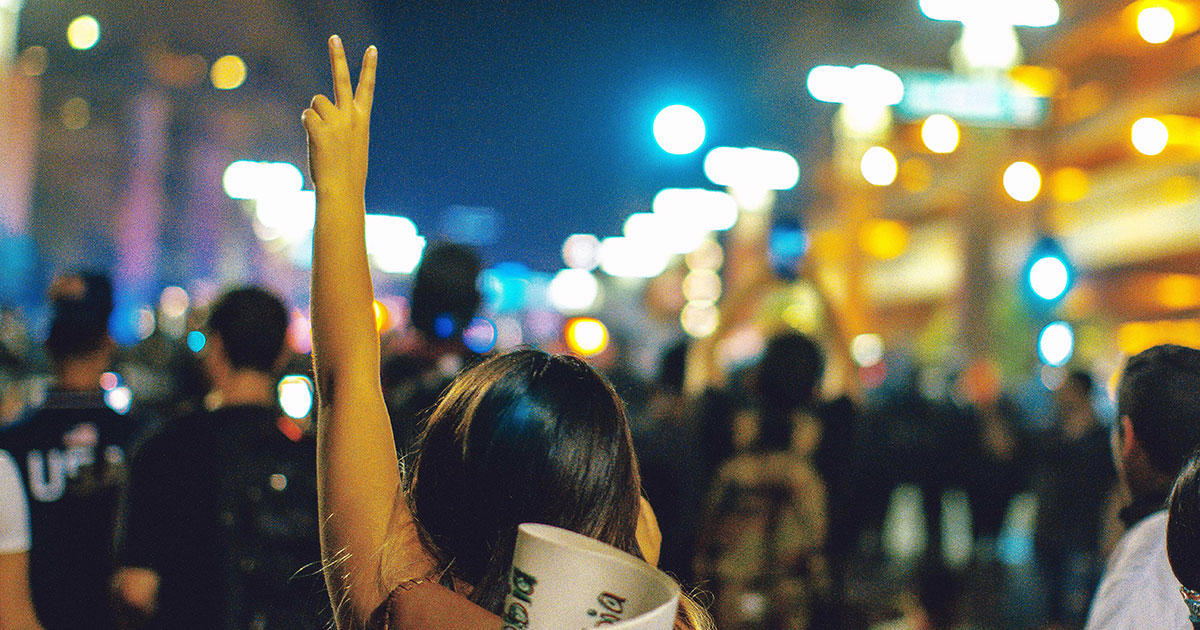 You hear that horrible grating sound? Like metal on metal, like the awful groan of a ship’s hull striking a solid object? Except louder. Much, much louder.

Those are the tectonic plates of history grinding up against each other. Shifting, reconfiguring. Putting into question everything you thought you knew, taking away those permanent things, all the certainties you thought you had in your life.

All that is solid melts into air.

Things are moving fast now. From war crimes and atrocities in the heart of Europe to the huge inequalities and scandals of pandemic profiteering, from the threat—and reality—of fascist governments in Russia, Hungary, and possibly also in the US and France, to the latest IPCC report, which squarely puts humanity “on a fast track to climate disaster”: Never since the Second World Warhas humanity found itself in such a critical moment.

I saw a meme the other day, a joke that hit the spot.

It was a Venn diagram, with three intersecting circles. The circles were marked “World War III”, “Pandemic” and “Climate Catastrophe”. The intersection in the middle was labelled “Going to Work”, and had an arrow pointing towards it with the tagline: “You are here”.

It’s humour of the darkest kind. It contains a bitter truth, and any laughter you might give it is just the flip side of despair.

But laughter in a hopeless situation can carry with it a seed not just of recognition of the direness of it all, but of something rebellious and unconquerable in the human spirit.

UN General Secretary Antonio Guterres, who has been showing consistently brave leadership on the issue of human survival for many years now, said this in response to the IPCC report:

“The latest IPCC report is a litany of broken climate promises. Some government and business leaders are saying one thing, but doing another. They are lying. It is time to stop burning our planet.”

When the head of the UN tells you that world government leaders are lying, and that we are heading for an absolutely catastrophic future, you know things are serious.

An article by the BBC on the report said that it “essentially calls for a revolution in how we produce energy and power our world. To avoid very dangerous warming, carbon emissions need to peak within three years, and fall rapidly after that. Even then, technology to pull CO2 from the air will still be needed to keep temperatures down.”

The UK Guardian said that it was “‘now or never’ if world is to stave off climate disaster”.

An analysis by the German liberal weekly Die Zeit was more succinct. It called the report simply: “A call to revolution”.

And what echoes of the IPCC report were heard in the corridors of power? What emergency action was initiated to save the planet? What billions were suddenly made available to mobilize our defences against a threat potentially even more destructive than Russian invasion?

The answer of course is none, nothing, nada.

Through their inaction, our leaders continue to pass death sentences on countless current and future generations. Their crime is so great, yet at the same time so insidious and intangible that we may find it difficult to call them out for it.

Yet the facts are there: world governments are more interested in serving the short-term greed of the super-rich than in preserving a liveable world.

If ever there was a need for a revolution the time must surely be now.

And if we ever needed a model for determined leadership in the face of overwhelming odds, we could do worse than look to Ukraine. Whatever his previous failings as a politician, Ukrainian president Zelensky has more than stepped up to the mark when it comes to rallying his country against invasion and destruction. He has mobilised the entire population, given daily addresses, is in constant contact with the entire democratic world community. In short, he is giving it his all.

This is the kind of leadership we need in the struggle to save the world. Committed, articulate, passionate leadership, willing to give everything they have to the cause of human survival.

But of course, that is not the kind of leadership we can expect from capitalist politicians. Even in their benign—Democrat or social democratic guises—their approach is still one of “too little too late”, trying to balance out the demands of unfettered wealth accumulation with the needs of their own populations.

If parliamentary politicians are to be of any use, then they must start to act like President Zelensky, or UN Secretary Guterres and tell us the bitter truth of the situation.

We have three years to halve CO2 output.

We need technologies—and replenished and expanded forests—to draw down CO2 from the atmosphere.

Where are the plans, the funds, the resources to make this happen?

Who is going to make the revolution that the world’s scientists—the IPCC—are calling for?

It’s clear that only a massive, planet-wide mobilisation can really bring about the change that is so urgently needed.

This is why every step forward in the self-organisation of the working class and the oppressed is to be applauded, supported and held up as a model.

In a recent interview, Russian writer Masha Gessen said this of totalitarian societies: “There is no shared space that is not controlled from above… no participation in any spontaneous activity that is possible from below”.

Our own societies are well on their way down this path. The thing the authorities fear most is the spontaneous self-activity of the population at large, the creation of spaces and discussions and organisational forms that they cannot control.

They fear the contagion of organisation.

So collective organising—the formation of collective groups capable of independent action—is the first step in the process of creating the revolution that the IPCC and UN Secretary Guterres are calling for.

Historically, the working class and the oppressed have only fully mobilised when they have been directly affected by adverse forces such as repression, famine, inflation, war. Of course, by the time the effects of climate change start to impact the wider population in the West, and the global North, it may be too late to keep to 1.5° of warming.

But as we have already seen this year, negative effects have a way of multiplying. The pandemic kills millions of people and starts to impact supply chains. Global heating starts to endanger food supplies. The war in Ukraine knocks out wheat supplies to African and Arab countries. Inflation starts to surge.

Even in my home town of Berlin, supermarkets are already rationing sugar, oil and flour to one purchase per person.

It doesn’t take much in the way of imagination to know that all the warning signs are blinking red, and that the times we face are tough, and getting tougher.

Organisation—getting organised, getting ready—is our first line of defence in the coming struggle.

Let’s spread the contagion of organisation.