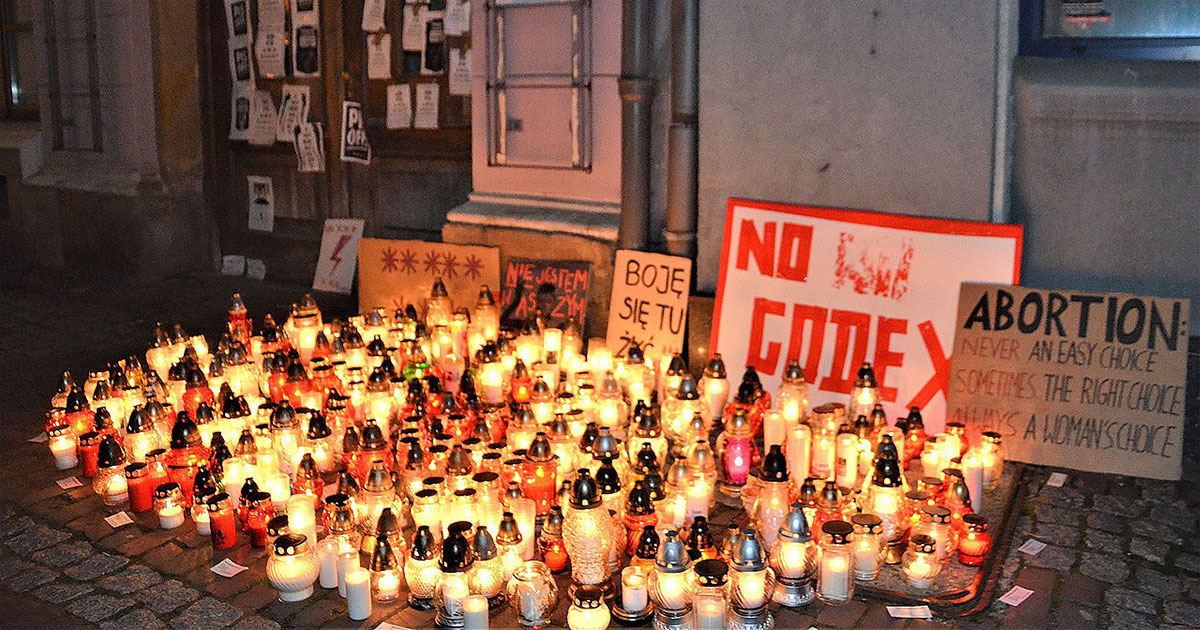 Witch hunts, for some, sound like an amusing, albeit creepy, fairytale. Fairytales, though, have a way of persisting and imitating life. Or, turning the argument around, life and history tend to repeat themselves and feed the fairytales.

In the north-eastern part of Sweden, in the Torsaker parish, for instance, in 1675, the biggest mass murder in the history of the country, in peace time, took place. Seventy-one people convicted of witchcraft received their last communion before they were forced to walk the path up to Häxberget (Witch mountain) where they were beheaded and burned in three large fires. Three hundred years later, a memorial stone was erected at the execution site. The inscription on the stone translates to: ‘In 1675 witches’ pyres burnt here. Women died, men passed judgment. The faith of time overtakes man.’ The church never apologised for its deeds.

Before the beheadings, though, and to gain the public’s consent, the authorities—aka, mainly the church—tried to present their problems with ‘witches’ as the people’s problems. Witches were wicked because they stole their neighbors’ milk, dried up their cows, and brought natural disasters. If they were left walking around, villagers would starve to death. Male authorities made sure their congregation got the point by depicting the acts of milk-stealing on church murals, providing the necessary visualization and validation. Then they had to choose the means to prove their allegations, and they resolved on torture.

A suspected witch was tortured, or thrown bound into water to display her powers to the bystanders. If she drowned, she was innocent—tough luck. If by some wicked twist of nature she was a natural swimmer and could float, she was guilty as hell, was beheaded on the spot, and subsequently burned just to be on the safe side. There was no way out of it. If you didn’t sit well with the church, a two-edged sword, the history of women’s existence.

The reason women have been targeted since the beginning of time can be found hidden among the pages of women’s history. Historians stress the fact that it was never about the false charges. The women who were hunted down were smart, good, and often worked as healers or midwives. Independent, or skilled women were viewed as a threat to men’s traditional power. Often the ones accused and murdered as witches were midwives or those who owned land or businesses not controlled by a male relative. Some academics have argued that the witch hunts in Europe were aimed at reversing a population decline fuelled by the Black Death by eradicating knowledge about birth control.

Even the law was bent to accommodate the church’s view. To hold the charges two witnesses of witchcraft were needed, and when they couldn’t find any adults, the Church authorities substituted children and promised them food and compensation, as long as they sat at the church’s entrance and pinpointed the people with the invisible mark on the forehead. The authorities counted children “as half or a tenth of a full witness” and in the end counted the total number of shares. It was a crass use of reason and mathematics. Legal systems were exploited to facilitate human atrocities.

Fast forward to the present day, and in Poland the situation is arguably not much different. After consecutive failed attempts to repeal the abortion law in the polish parliament, the Polish government signed earlier this month the Geneva Consensus Declaration, a statement challenging the right to abortion. In a statement claiming to promote women’s health, it is agreed among others that “the child… needs special safeguards and care… before as well as after birth”, and “special measures of protection and assistance should be taken on behalf of all children”. On the same day, a judiciary appointed by the government ruled that abortions for fetal abnormalities violate the Constitution, because they are “eugenic” processes. Women’s right to legal abortion is restricted once again and legal systems are used as a means to enforce politics.

The use of a government-controlled judiciary to trample human rights and forward political agendas did not go unnoticed. The replacement of the Polish Constitutional Court judges with government-favourites in the preceding months worried the European Union who at first expressed its concerns and then referred Poland to the Court of Justice. Poland responded by threatening to veto the Covid-19 recovery plan, in case it was sanctioned. Today the recovery plan is in effect, the illegally-appointed polish judges are in place, and women mourn once again for the loss of their rights, in a country where the birth of a child with chromosome abnormalities comes with a social stigma and the absence of state help.

The pattern that emerges through history is that of church and populist governments’ practices to bend democracy and the rule of law. In that line, sex and reproduction education have been fought against and resisted like no other school subject in many educational systems. Church and conservative politicians insist that gaining basic knowledge about the function of your body will corrupt younger generations, and all that in the age of unlimited internet access and YouPorn. Knowledge is kept hidden, universities are turning private, and women still find themselves being hunted down for their opinions. Amidst giving birth and making a living, they are kept too preoccupied to inhabit places where decisions are being made. When will enough be enough?