WISDOM FROM THE PAST 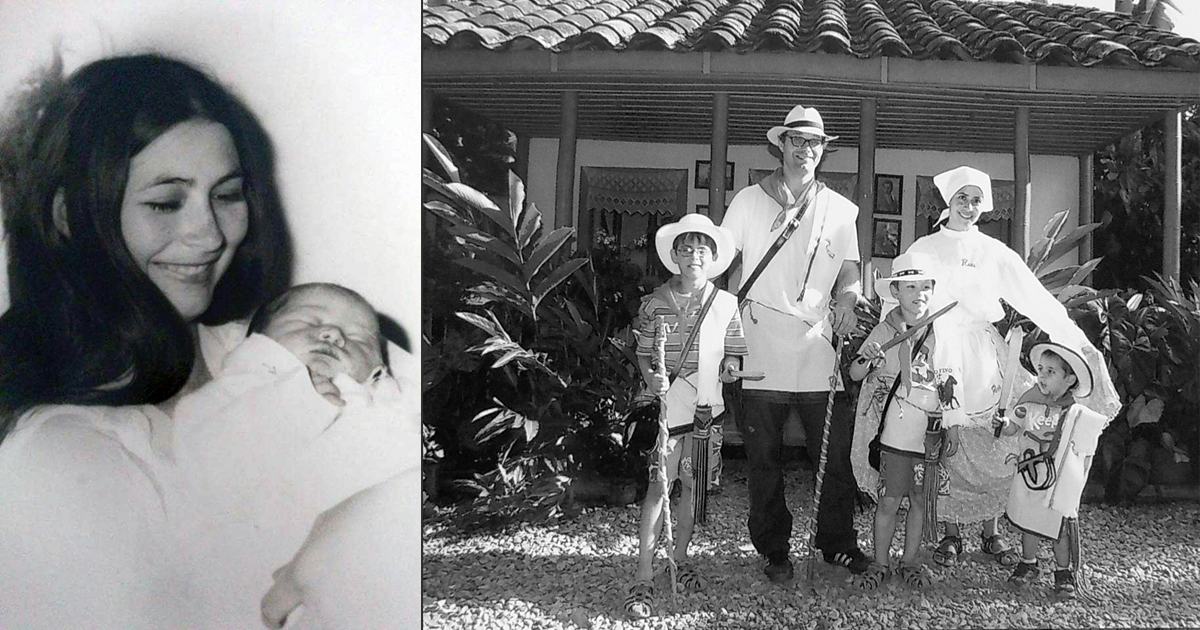 Nothing changes a person more than becoming a parent. For me, it was not only the beginning of a responsibility for another human being, but the loss of my youth. Gone were the days of thoughtless and careless adventures. Gone was my selfishness and self-centered attitude. Gone was my peace of mind and my uninterrupted sleep. Worst of all, was the fact that I was in a new country without my family.  So gone was the safety-support network that they would have provided.

As a new mother life got harder for a while, I did find something to carry me through, and that was my mother. To be exact, it was her wisdom that became a source of comfort. I found myself being, once again, a little girl asking for her mother and needing her advice, as I embarked on my own journey of motherhood. She was no longer the disciplinarian who came up with all these rules to squeeze the fun out of life, but became a wise guiding light in a chaotic world.

“No hay mal que por bien no venga”—nothing bad happens without something good coming right behind it. When things did not go as planned, this is what my grandmother would say to my mother. She would say it often, and this saying became the words of comfort for my mother in her times of need. Though my mother may not have had a college degree to testify to her wisdom, she had a collection of sayings and proverbs that had been passed down from generation to generation. What my mom has taught me did not come from classrooms, but from her parents’ and grandparents’ own understanding of human nature and the world around them. Their preferred method of teaching was through the use of sayings and proverbs. Thanks to their indigenous heritage, a culture that relied on word of mouth for the transferring of knowledge, it was normal to always convey your message through such means. They may not have had a library containing academic books in their homes, but they had a library of sayings and proverbs in their head.

As a Colombian in Germany, “No hay mal que por bien no venga” became my everyday mantra. The words I would constantly repeat to myself when screamed at on the bus or street because my children were being too loud. I had to remind myself that even though being here has been tough, the advantage of having my children grow up in a country that offers security and opportunity was worth it.

Even though every culture has them, what made my mother’s pearls of wisdom so special for me is they were a testament to our ancestors, our culture, our country of birth. Having left my country as a small child, and having lived in many different ones after that, it was wonderful to discover that I carried that part of Colombia with me. I heard myself saying to my children the same pearls of wisdom that my mother had used on us a lifetime ago. Telling them we need to go now “because the road is snakelike”.  This has been met with wide-eyed confusion because such a saying does not make sense to my children growing up in Germany. But I use it anyway, because I know that when they travel through the Colombian mountainous regions, they will realize that our ancestors would say “el camino es culebrero” (the road is snakelike) because of the many curves you go through while traveling.

Sayings and proverbs have become the start of any conversation that I have with my own children when trying to teach them life’s lessons. Although this is more difficult than it was for my ancestors as I face a cultural challenge as well. Having bicultural-bilingual children means many of my sayings do not translate. German being such a direct language and culture, the whole concept of double meaning can get lost in my children. Thus, the colourful and picturesque descriptions charged with deep meaning that have been handed down have to go along with a detailed explanation.  Still, it is a piece of my Colombian mother’s folklore to be given to my children growing up in Berlin and this is worth the effort.

As Colombian mothers go, my mother did honor to her heritage by being strict, but loving. She knew that a tree that was born crooked would never straighten its branches as it grew older (“arbol que nace torcido jamas su rama endereza). That is why it was up to her as a mother to correct us as children because it would be more difficult to do so as adults. Thus, my need early on for rules and discipline with my own children. Now as grandmother she reminds me: educate your child so you won’t have to punish the man he becomes (“cria a tus hijos para no castigar al hombre”). If you are too lenient and let them get their way on everything, you are raising crows that will gouge your eyes out (“cria cuervos y te sacaran los ojos”). This reminds me of the many times she issued warnings about possible horrific scenarios or dangers that could happen when my sister and I went out. To our exaggerated eye rolls, protests, and audible sighs she would just say “mas sabe el diablo por viejo que por diablo”. The devil knows it all not because he’s the devil, but because he is old. It was her way of saying that she was in a position to give advice because she had a lifetime’s worth of experience. Now as a mother I suddenly find myself speaking to my children but hearing my mother’s voice instead.  It is comforting to know that despite the physical distance there is a piece of her that I carry with me wherever I go. 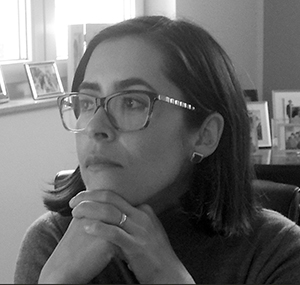 Cecilia von Bonin has a Bachelor of Arts in International Relations from Florida International University (FIU). She has worked for the International Rescue Committee (IRC) refugee resettlement program in Miami Florida. She has a Master of Arts in Contemporary European Studies from the University of Bath and has also been awarded the Euromasters diploma. She lives in Berlin where she dedicates her time to her writing, three boys, and husband.